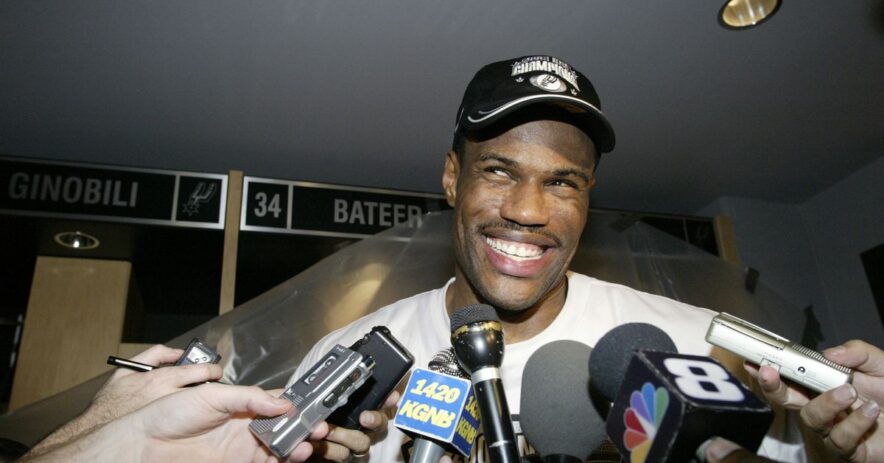 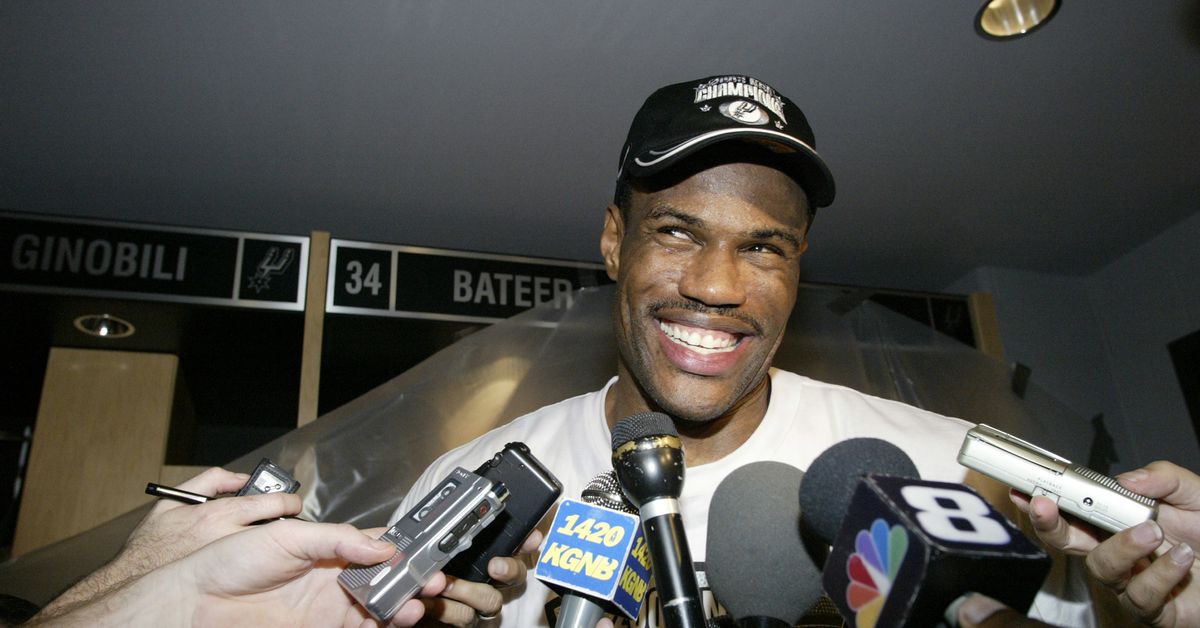 There is something special about each and every Spurs Championship.

1999 was the first, plus it has the added bonus of being paired quite nicely with Prince’s hit song.

2003 has often been criticized as a dud. For beginners, it was the first to be played by to former ABA teams. And by then the Spurs were already the “boring” small market team with the quiet superstar.

But from the perspective of a Pounder, 2003 deserves it’s argument for being one of the better title runs.

One great component to the 2003 run was the dispersing of three prominent rivals. The Spurs knocked out the Phoenix Suns in the first round of the playoffs. The Suns had stunned the Spurs back-to-back plans in 2000.

After knocking out the Suns, the Spurs faced the Los Angeles Lakers.

The three-peat champions had felled the tall trees the previous two seasons, making this a grudge match for the ages.

And then the Spurs not only shut down the Lakers, but closed the Great Western Forum, leaving the Lakers homeless for the offseason.

The Ring of the Rowel has broken this 2003 Championship into two parts, so we will all have to wait to see footage of the Spurs taking on their I-35 rival Dallas Mavericks, but you can catch all of part 1 right now.

The icing on the 2003 cake was that the San Antonio Spurs sent David Robinson into retirement winning his final NBA game on Father’s Day 2003. He earned a ring, got the best send off, and looked fantastic leaving the team in the capable hands of Tim Duncan.

One last piece to point out is that the 2003 title was the only to include each of Robinson, Duncan, Tony Parker, and Manu Ginobili, making 2003 the true Spurs “Mount Rushmore” championship.