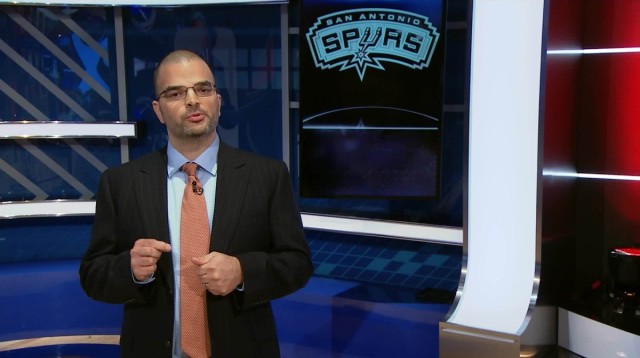 According to SportVU, LaMarcus Aldridge ranked second in the league (behind James Harden) in isolations, with almost three times as much as anybody on the Spurs last season. We know that the Spurs’ offense is built on passing, where the ball moves until it finds the open man and good shots are passed up for great ones. While the Spurs (3.58) were near the top of the league in passes per possession, the Blazers (2.98) were in the middle of the pack. Portland often got the ball to Aldridge in the mid-post and let him go to work one-on-one………Read More