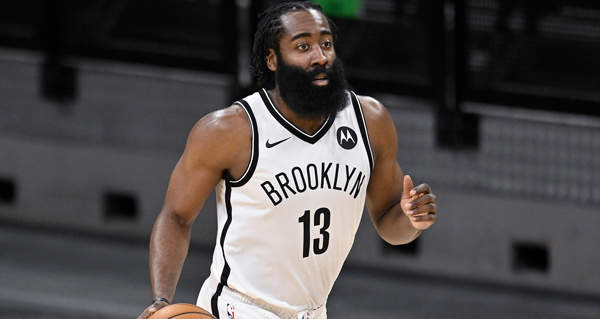 The Philadelphia 76ers tried to trade for James Harden during the 20-21 season, but he was eventually moved by the Houston Rockets to the Brooklyn Nets. The interest in Harden coming from Daryl Morey and the 76ers is believed to continue now.

Harden will be a free agent this offseason after he decided not to sign an extension with the Nets.

The 76ers could build a sign-and-trade deal for Harden around Ben Simmons, should they not trade him before the deadline.

“Yet it must be noted that there is enough noise circulating leaguewide about Harden’s reported openness to relocation this summer — after he turned down a lucrative extension from the Nets in October — to give Morey the encouragement he needs to wait,” writes Marc Stein at Substack.