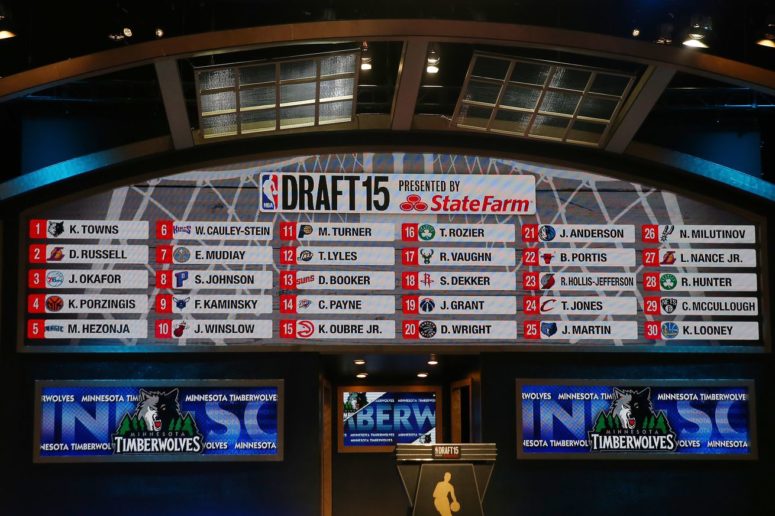 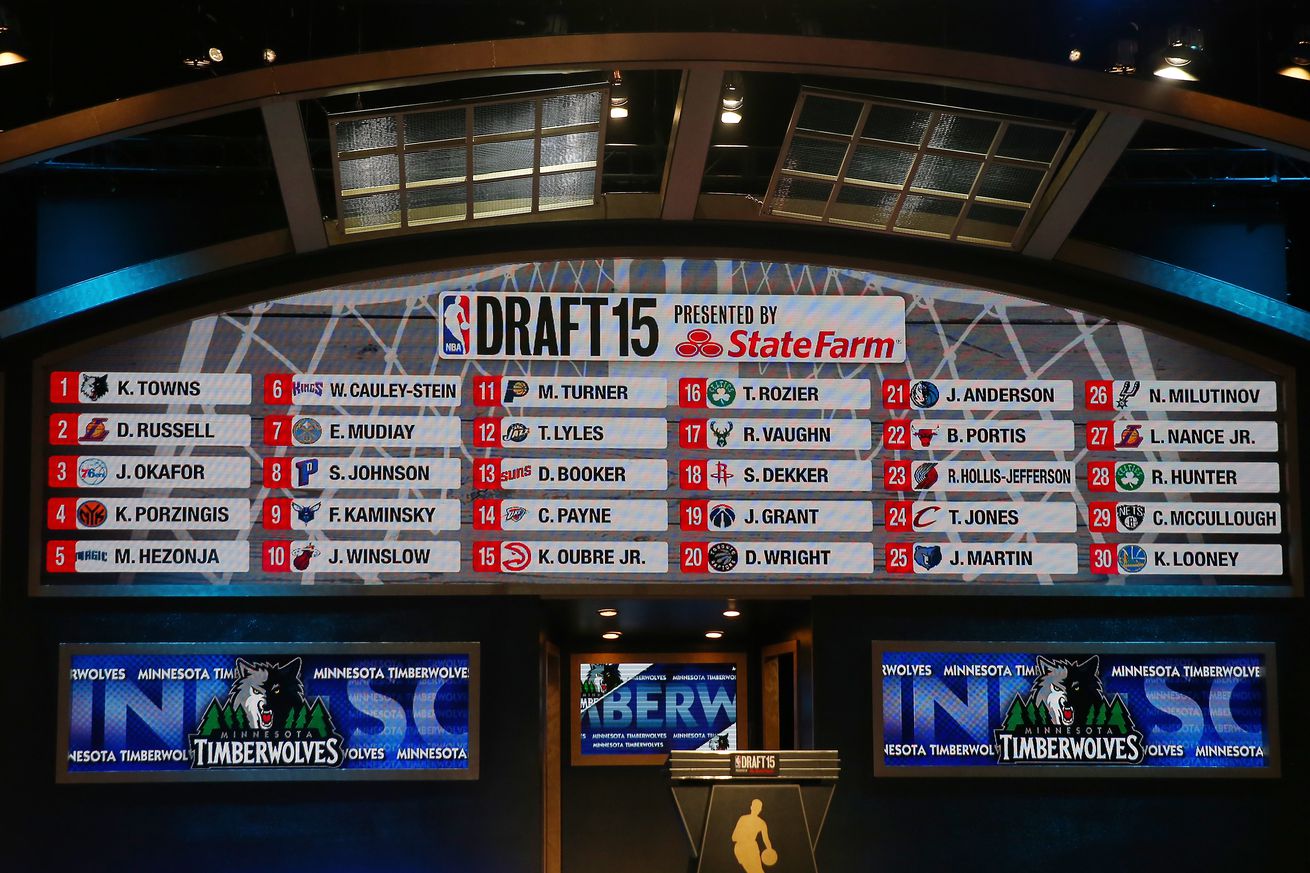 Word is this is actually happening now.

Two years after being drafted, it seems like one of Europe’s best young big men will indeed join the San Antonio Spurs now, or at least have a shot at making the roster

Center Nikola Milutinov, of EuroLeague runners-up Olympiacos, is traveling to San Antonio for a tryout, according to a report from EuroHoops. Forward Nemanja Dangubic is also coming to practice with the Spurs.

The 22-year-old Milutinov had a strong season in Turkey and went with his team all the way to the Final Four of Europe’s premiere tournament. His contract has a $1 million release clause that allows him to go to the NBA at any moment, and the Spurs need to decide whether to activate it before the July 15 deadline.

Milutinov was the 26th pick of the 2015 Draft, and averaged 4.4 points and 3.3 rebounds per game in the EuroLeague this season.