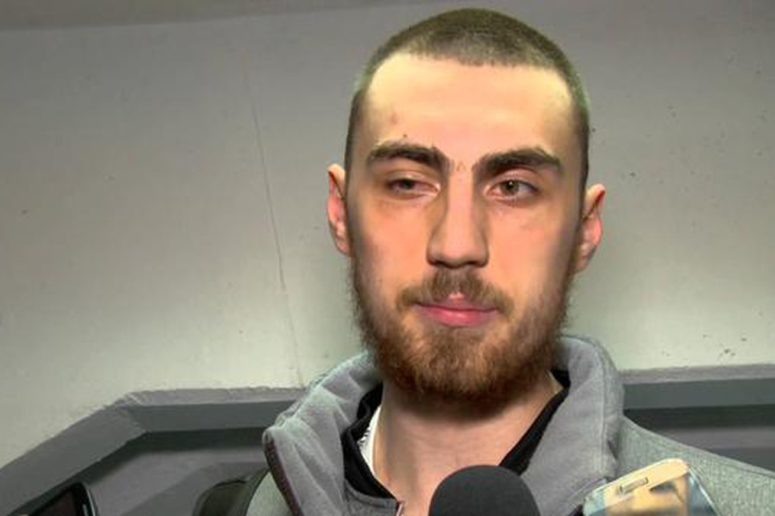 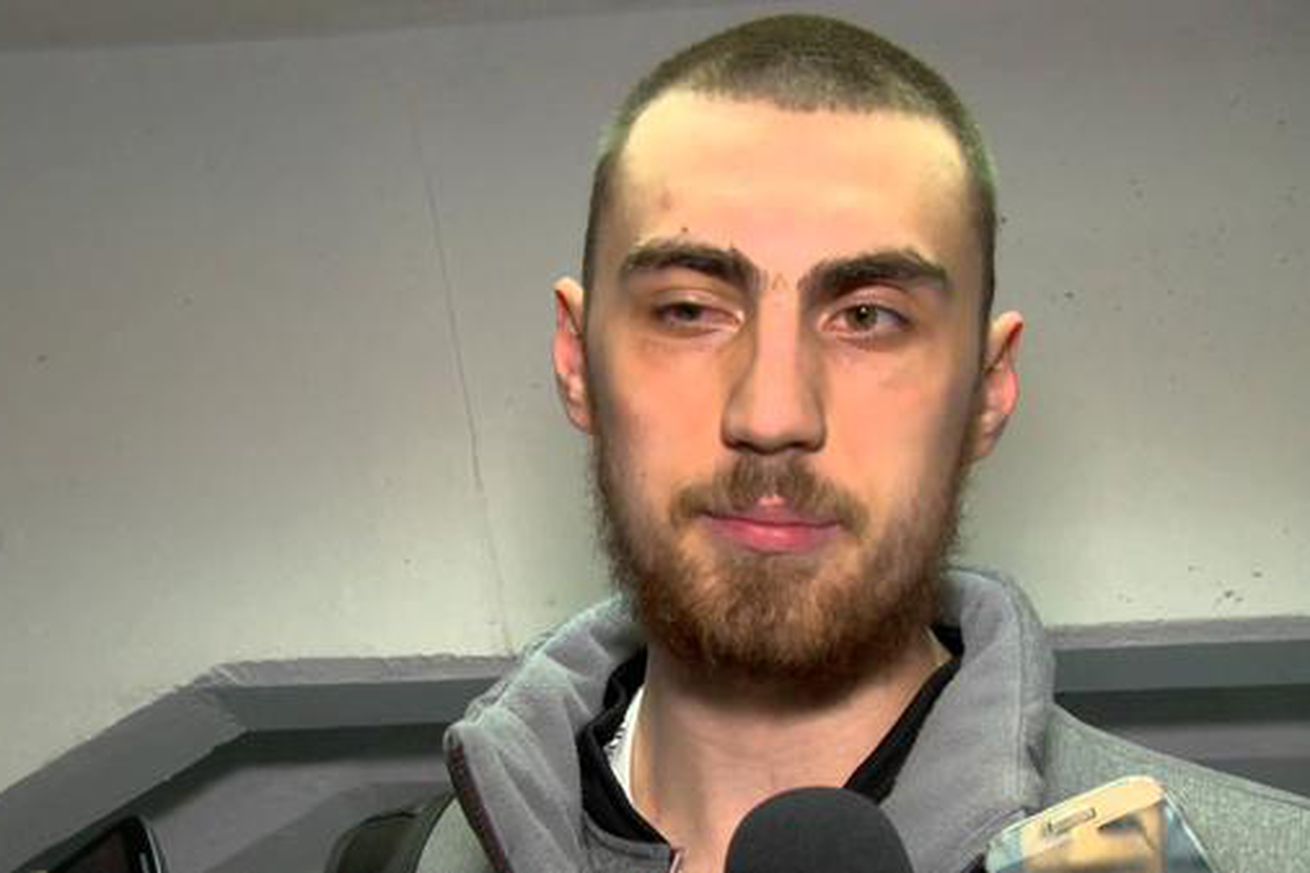 Per Twitter, the Spurs 26th draft pick in 2015, Nikola Milutinov, has agreed to a contract extension with the Greek club, the Olympiacos through 2020. Milutinov was rumored this summer to possibly get a Summer League invitation, but it didn’t happen. Milutinov would have been another big man for San Antonio’s wing-heavy rotation, and according to Euro Insider earlier this summer, Milutinov had been working on expanding his range and improving his defense.

OFFICIAL: Nikola Milutinov signs a contract extension with Olympiacos through 2020

So, the chances of Milutinov coming to join the Silver and Black have just diminished, unless info surfaces soon about a reasonable NBA-buyout clause in the deal. But as always, we wish him all the luck with his team.