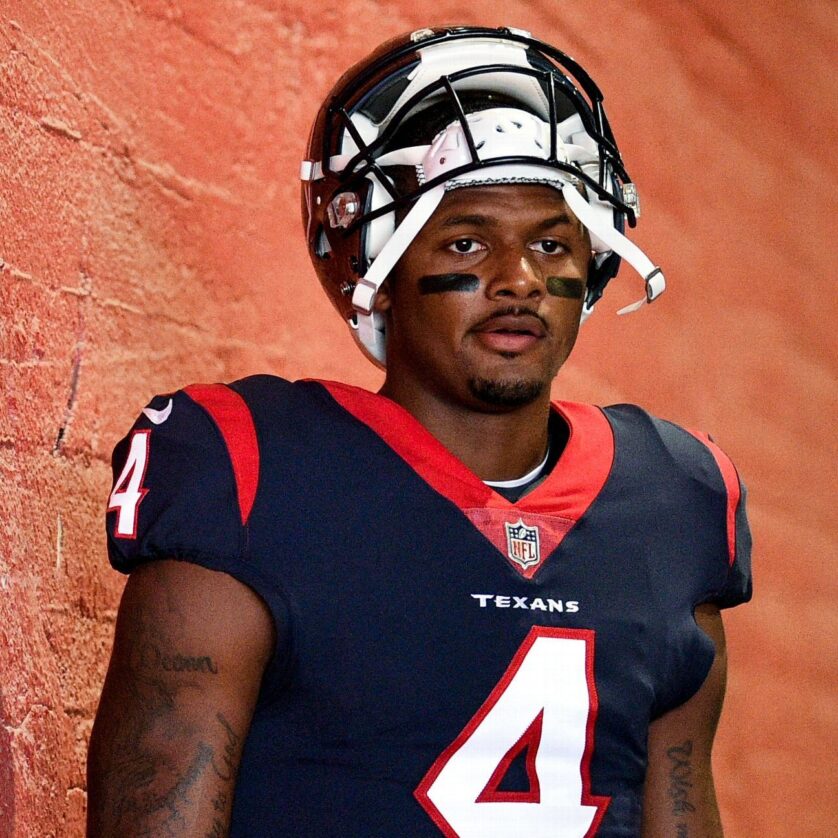 HOUSTON — Despite the 22 active civil lawsuits filed against Deshaun Watson, there are “no restrictions” on from the NFL on the quarterback’s participation in club activities, the league said in a statement Tuesday.

The Houston Texans are scheduled to hold their first training camp practice Wednesday.

In April, the first of 23 lawsuits was filed against Watson. There are 22 active lawsuits with allegations of sexual assault or sexually inappropriate behavior during massage sessions against Watson.

“The NFL’s review of the serious allegations against Deshaun Watson remains ongoing and active,” the NFL said in a statement. “We are working cooperatively with the Houston Police Department and ensuring that the NFL’s inquiry does not interfere with their investigation.

“As we continue to gather additional information and monitor law enforcement developments, we will make appropriate decisions consistent with the Collective Bargaining Agreement and the Personal Conduct Policy.

“At this time, there are no restrictions on Watson’s participation in club activities.”

On Monday, Rusty Hardin told ESPN that of the 10 women who have filed complaints with Houston police, two have not filed lawsuits against Watson.

The Texans have three other quarterbacks on their active roster: Tyrod Taylor, rookie Davis Mills and Jeff Driskel.