So… How illegal/unethical would it be to buy plane tickets to Japan, buy these shirts, and fly straight back? What’s that? People are getting in trouble for travelling inside their own country just to play Pokémon GO? Well, that’s different. Surely the police would understand if we showed them these shirts.

No matter who your favourite Galar starter is, you can now buy shirts of them from Original Stitch, and since they ship to the UK, the US, Canada, and a few other countries, you don’t have to leave your house at all. 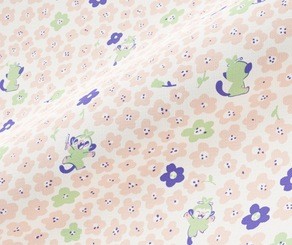 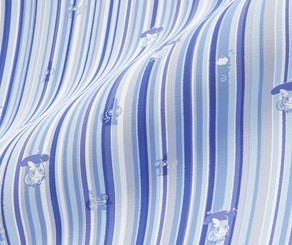 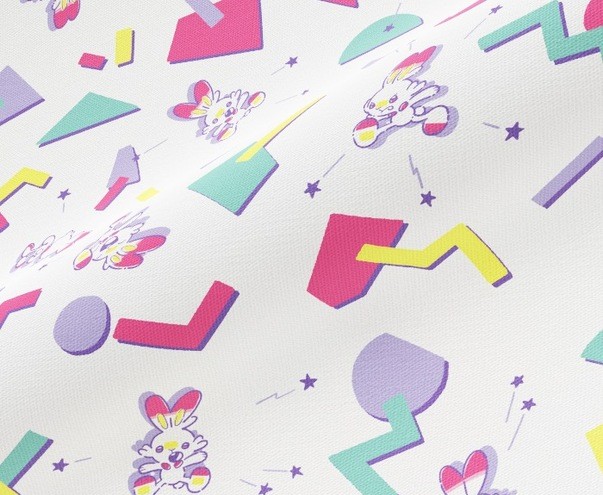 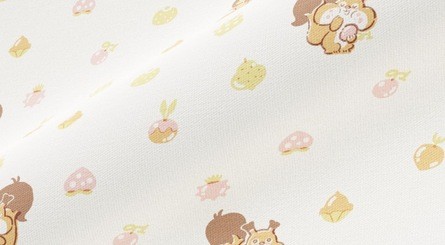 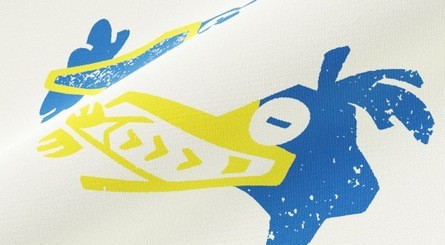 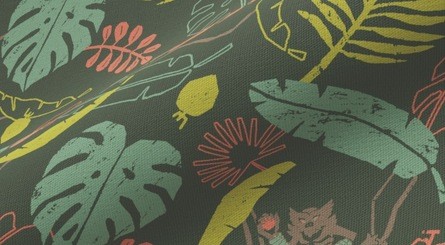 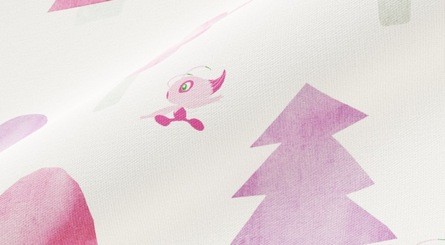 The Pokémon patterns already available include all 151 of the Kanto region’s Pokémon, all 100 in Johto’s Pokédex, and 17 (so far) from Hoenn. The patterns can be used for shirts, bandanas, and even masks.

Scorbunny, Grookey, and Sobble aren’t the only Galar Pokémon making their way to shirts, though – limited edition Zarude, Skwovet, and Cramorant patterns will be available until February 28th, 2021, alongside a special Shiny Celebi.

Do you own any of the Pokémon shirts? What do you think of these patterns? We’re quite partial to the ’90s styling of the Scorbunny one, but it’s been so many months since some of us have worn a shirt, we’re not sure we remember how.