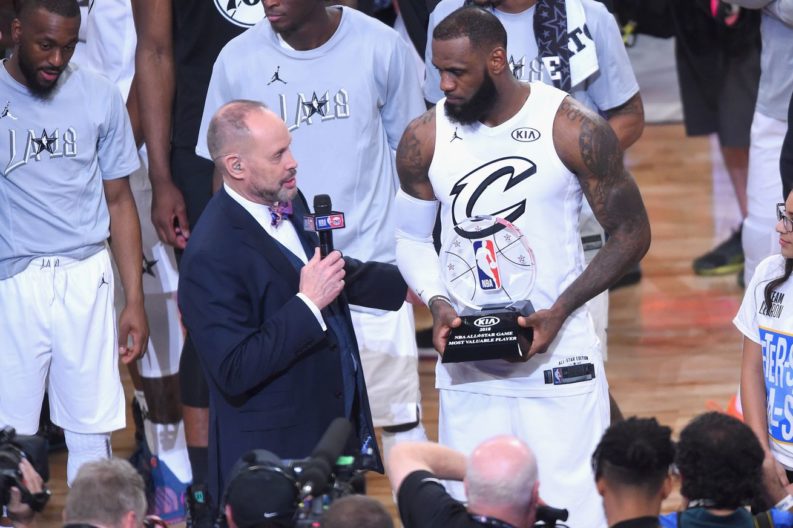 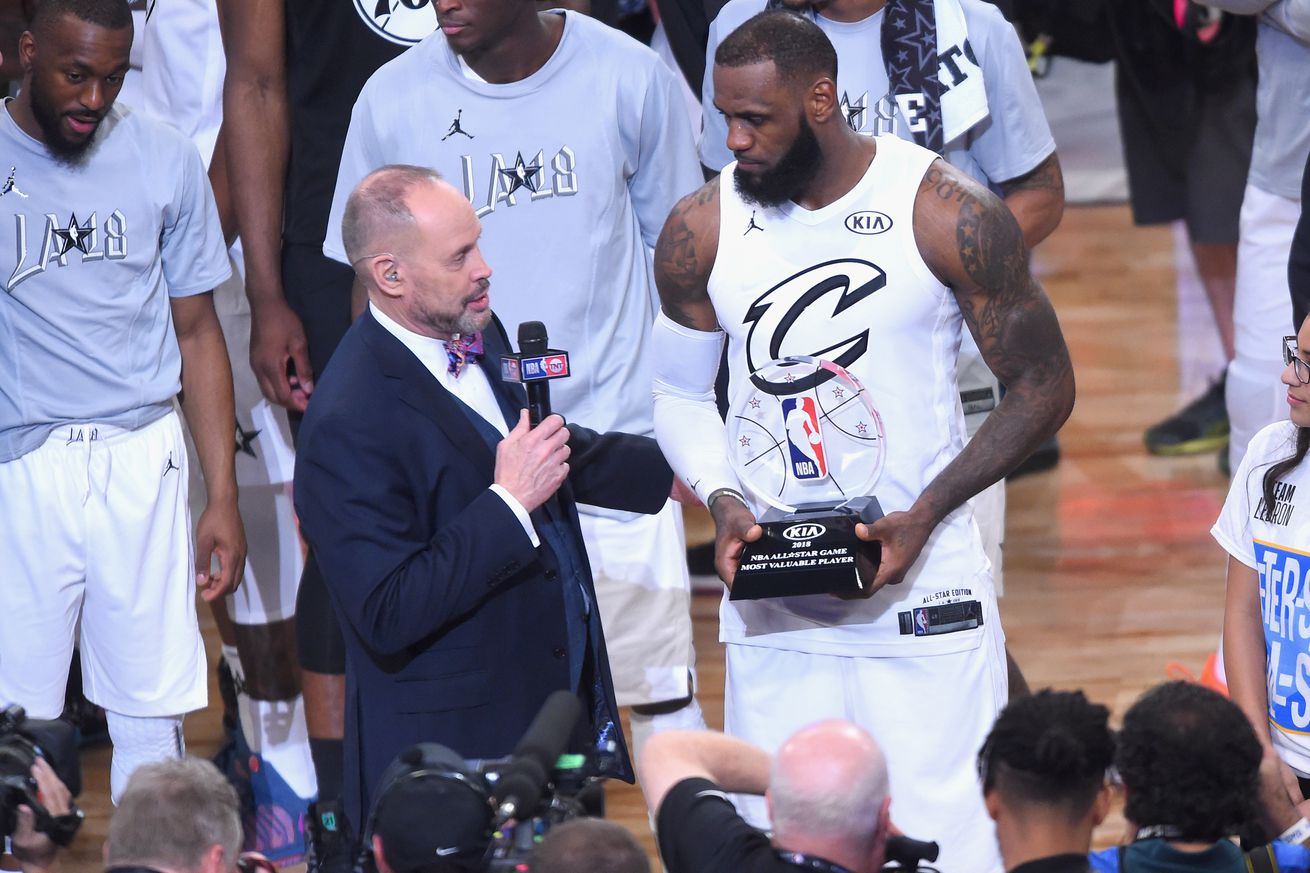 The once all-highlight extravaganza featured some strategy

As far as All-Star Game goes, the new format allowed current team players to be set against one another (KD vs. the Warriors, DeRozan vs. Lowry) while simultaneously pairing players that otherwise might never pass the ball to one another.

The highlight of the first hour had to be Kevin Hart’s roasting of each player during introductions. While listing their attributes, he added his own take on each player, complete with never correctly saying Giannis Antetokoumpo.

As for the game itself:

What was your favorite NBA All-Star Game highlight? Favorite moment from any event? Or did you spend All-Star Weekend in Mexico tweeting your favorite meals instead?

Next Spurs game is Friday back in Denver. Anticipation on who will be returning to the line-up is building.