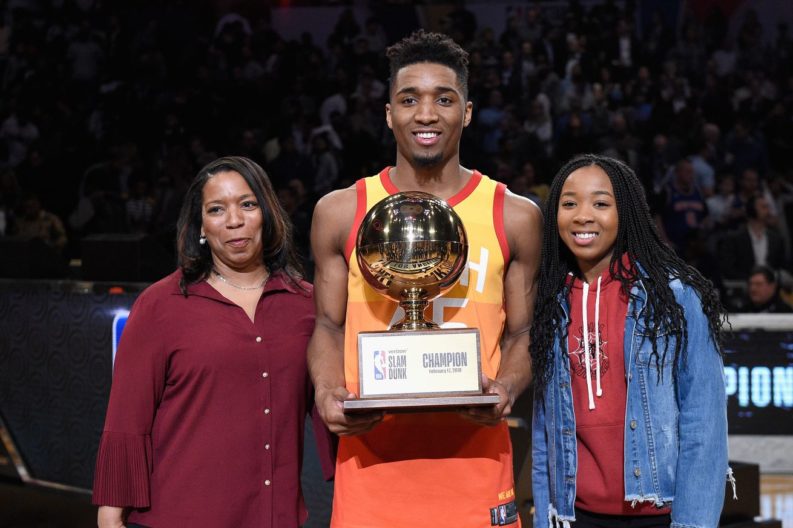 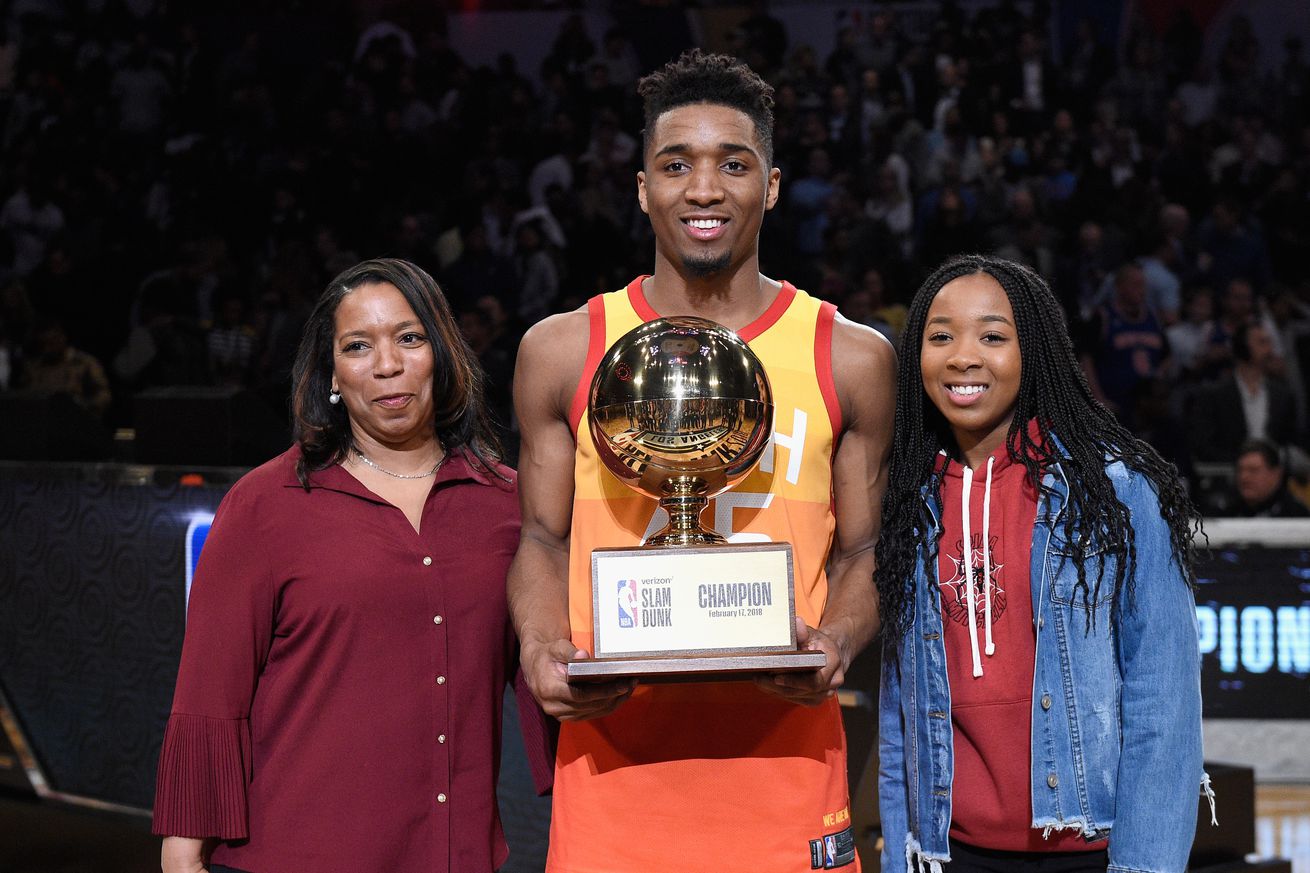 Youngsters continue to show the future of the league is bright.

Day 2 of the 2018 NBA All-Star Weekend features some of the more exciting events of the three-day affair, specifically the Skills Challenge, Three-Point Contest, and of course the Slam Dunk Contest.

However, first things first: The 13 finalists were announced for the Naismith Basketball Hall of Fame Class of 2018 earlier on Saturday, and unfortunately Spurs assistant coach Becky Hammon did make the cut this time. The final class will be announced on March 31.

Probably the least-exciting event of the evening, the Skills Challenge is a competition featuring a player’s ball-handling skills, passing and shooting ability. Two participants race against each other on identical courses by first dribbling between five obstacles while running down the court, throwing a pass into a net that does not touch the ground, dribbling back the full length of the court for a lay up, and finally dribbling back down the court and hitting a three-pointer from the top of the arc. The first player who hits the three wins the match.

Featuring eight players, the champion is decided through a single elimination tournament format, with a guard and a center guaranteed to face off in the final. This year’s winner was Spencer Dinwiddie of the Brooklyn Nets, beating out the Chicago Bulls’ Lauri Markkanen and ending the big men’s winning-streak at two.

As Spurs fans well know, the Three-Point Contest consists and players attempting to make as many three-point field goals as possible from five positions behind the three-point line in one minute. Players begin shooting from one corner of the court, and move from station to station along the three point arc until they reach the other corner. At each shooting station is a rack with five basketballs. Four are worth one point, and the “money ball” is worth two points.

Players also choose a station, typically their strongest spot, to fill entirely with money balls, making the maximum possible score 34. The three players who score the most points in the first round advance to the finals.

After a slow first round that featured multiple bricks and air-balls, this year’s finalists were the Warriors Klay Thompson, Tobias Harris of the Clippers, and the Suns Devin Booker. Booker put on a show in the finals by hitting a 20 of his 25 shots, including all of his money ball rack, for a record 28 points. Thompson came in second at 25, and Harris finished third with 18 points.

Of course, the most anticipated event of the night is the Slam Dunk Contest. It needs no introduction: four players perform two free-style slam dunks for the judges in the first round, which can received a score of up to 50 points apiece, and the two players with the most points after round one advance to the finals. The same format is repeated to determine the champion.

Mavericks rookie Dennis Smith Jr. had the highest rated dunk (50) of the first round with a 360-under-the-leg dunk, but his first dunk didn’t score high enough to advance him to the second round.

This year’s finalists were Larry Nance Jr. of the Cavaliers and Jazz wonder-rookie Donovan Mitchell. Nance put on a show with a double-bounce off the glass and finished with 96 points, but it wasn’t enough to outdo Mitchell’s homage to Vince Carter circa 2000, vintage Raptors jersey and all. Mitchell’s dunk wasn’t nearly as good as Carter’s, but it was enough to get a generous 50 from the judges and the win with 98.

After also getting a 50 for jumping over Kevin Hart in the first round, Mitchell proved once again that props always win.