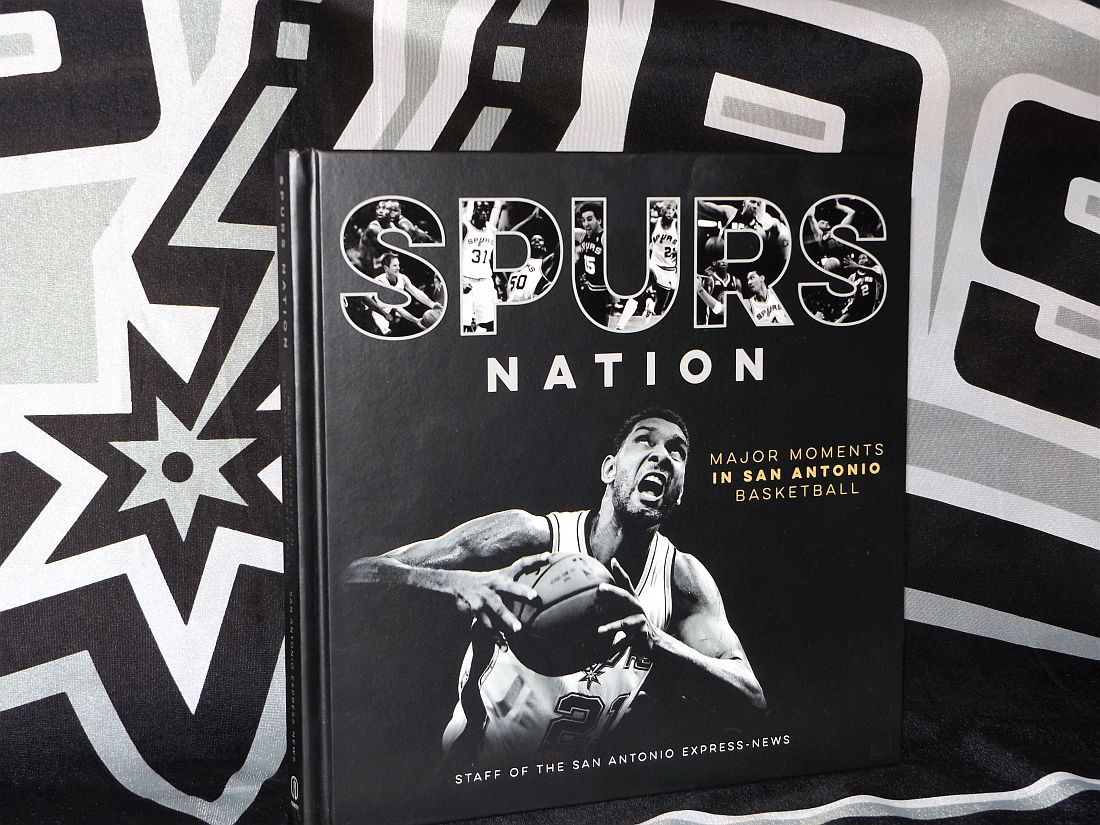 The San Antonio Express News in conjunction with book publisher Trinity Press have released a new book entitled Spurs Nation that covers the best moments in Spurs history over the last 30 years. From the signing of David Robinson to the memorial day miracle and even the events most fans would like to forget such as game six of the 2013 NBA Finals. The amazing photos really take you on a journey through Spurs history making you relive every moment, as you remember the sights and sounds of days gone bye.  It’s all here in the new Spurs Nation book beautifully written by Jim Lefko sports editor for the San Antonio Express News. Spurs Nation currently retails for $29.95 and is available in both hardcover and as a e-book through the San Antonio Express News along with Trinity Press and Amazon. 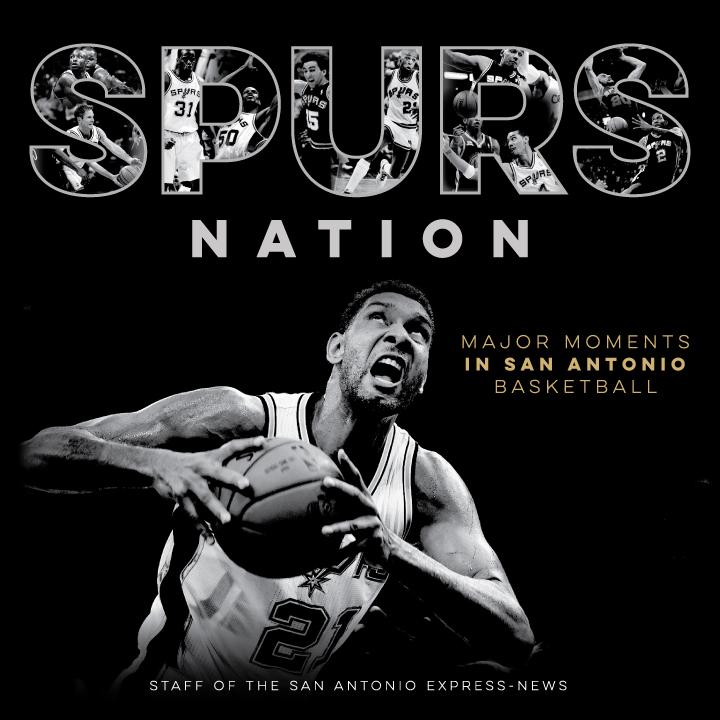