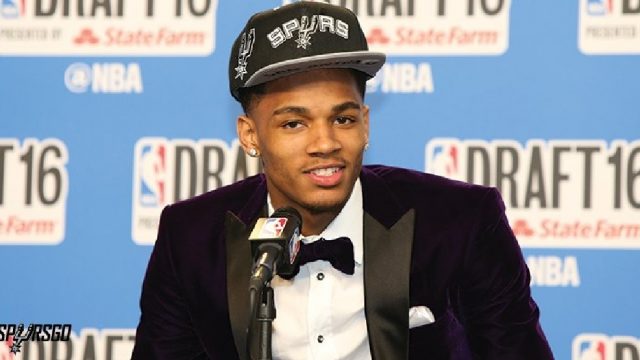 Dejounte Murray showed a ton of potential in his freshman season at Washington. Gary Parrish joins Ryan Bass to discuss the chances that his potential doesn’t pan out.