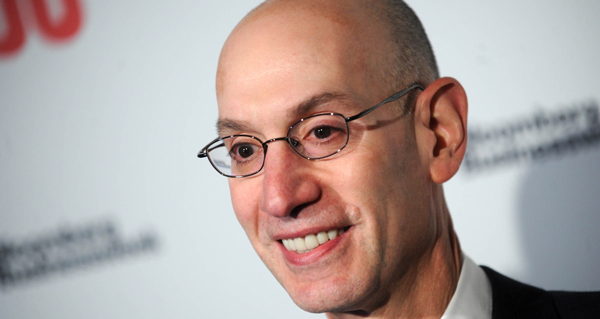 While the NBA has had an outbreak of COVID-19 with many players also in contact tracing over the past week, the league believes players are safer within their system of testing than they are on their own.

“Here’s what the league is thinking on this: remember when players came back to training camps and they had that initial week of testing… they had almost 50 players test positive,” said Adrian Wojnarowski. “As you’ve seen them get into their teams and their protocols and their week-to-week, you’ve had weeks with no players positive, two or three, certainly far less.

“I think the belief is that if you paused it and allowed everybody to go outside of this system that’s currently setup, you would have many more positive tests. That has been shown.

“Ultimately, for the health of the players, this is still a safer place for them to be. They expected positive tests. They expected game postponements this season. They built it into the schedule. And the belief now with the league is the best thing is for them is to still try to forge forward with this.”