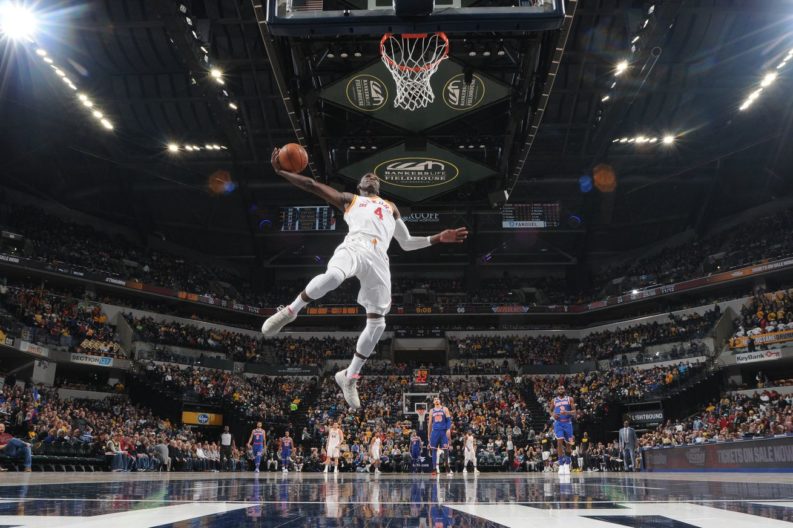 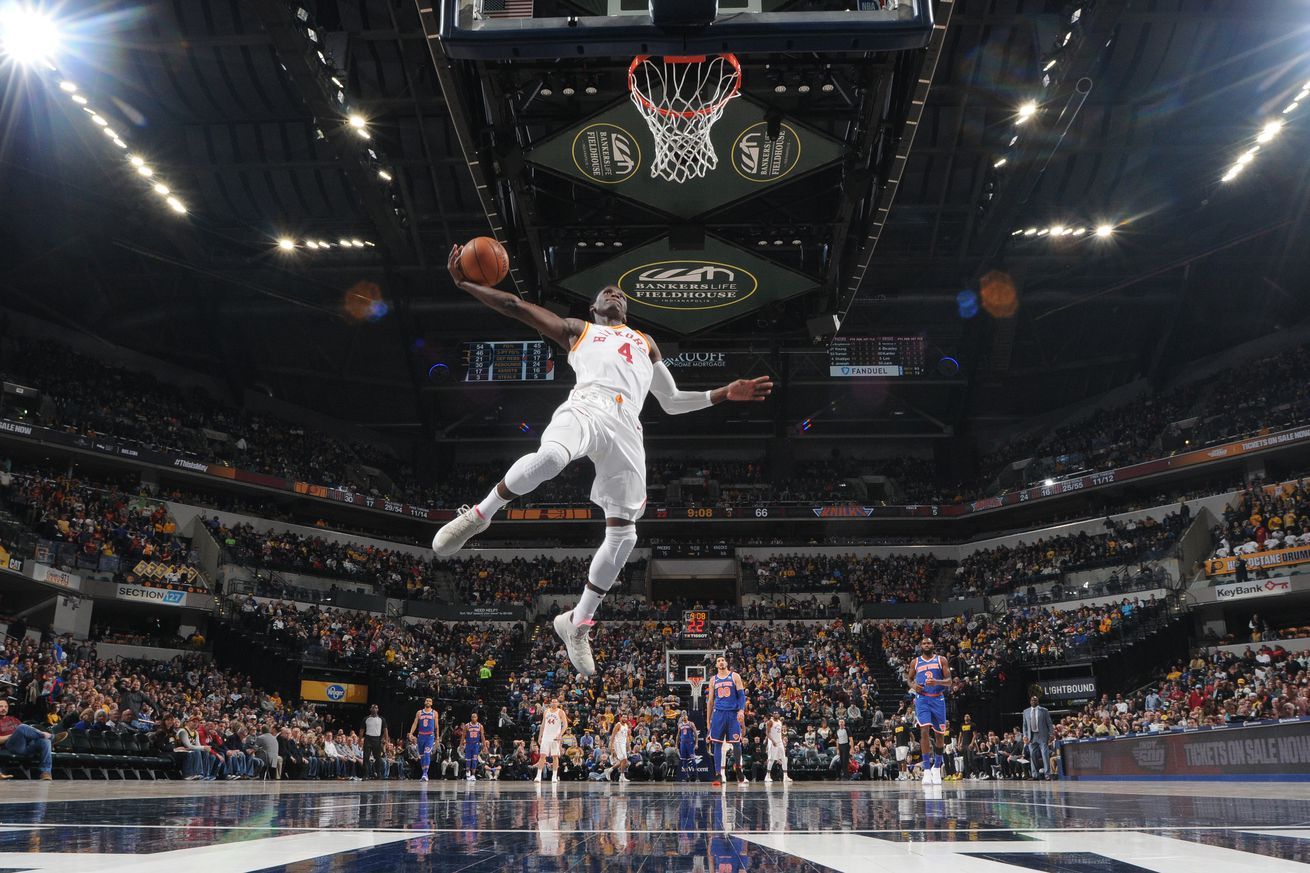 Skills, and Threes, and Dunks, oh my!

Spurs fans should be listening closely during the Hall of Fame Announcement as Coach Becky Hammon is a nominee this year for her years in the WNBA.