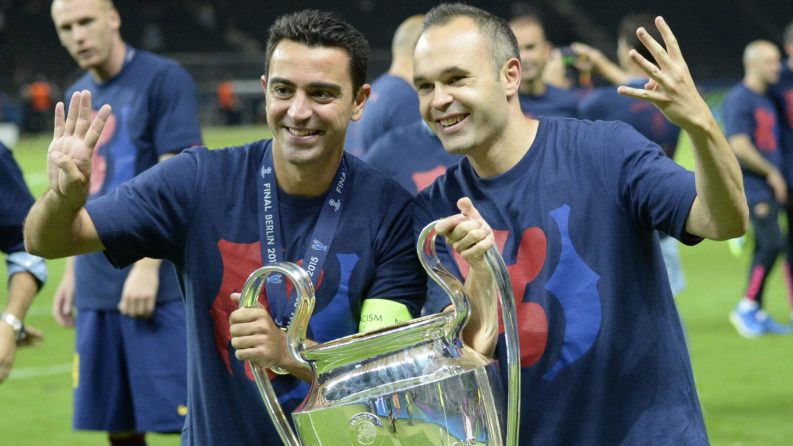 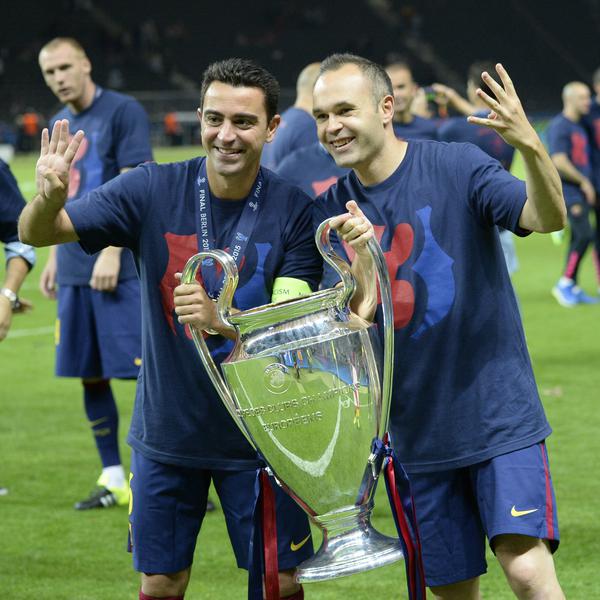 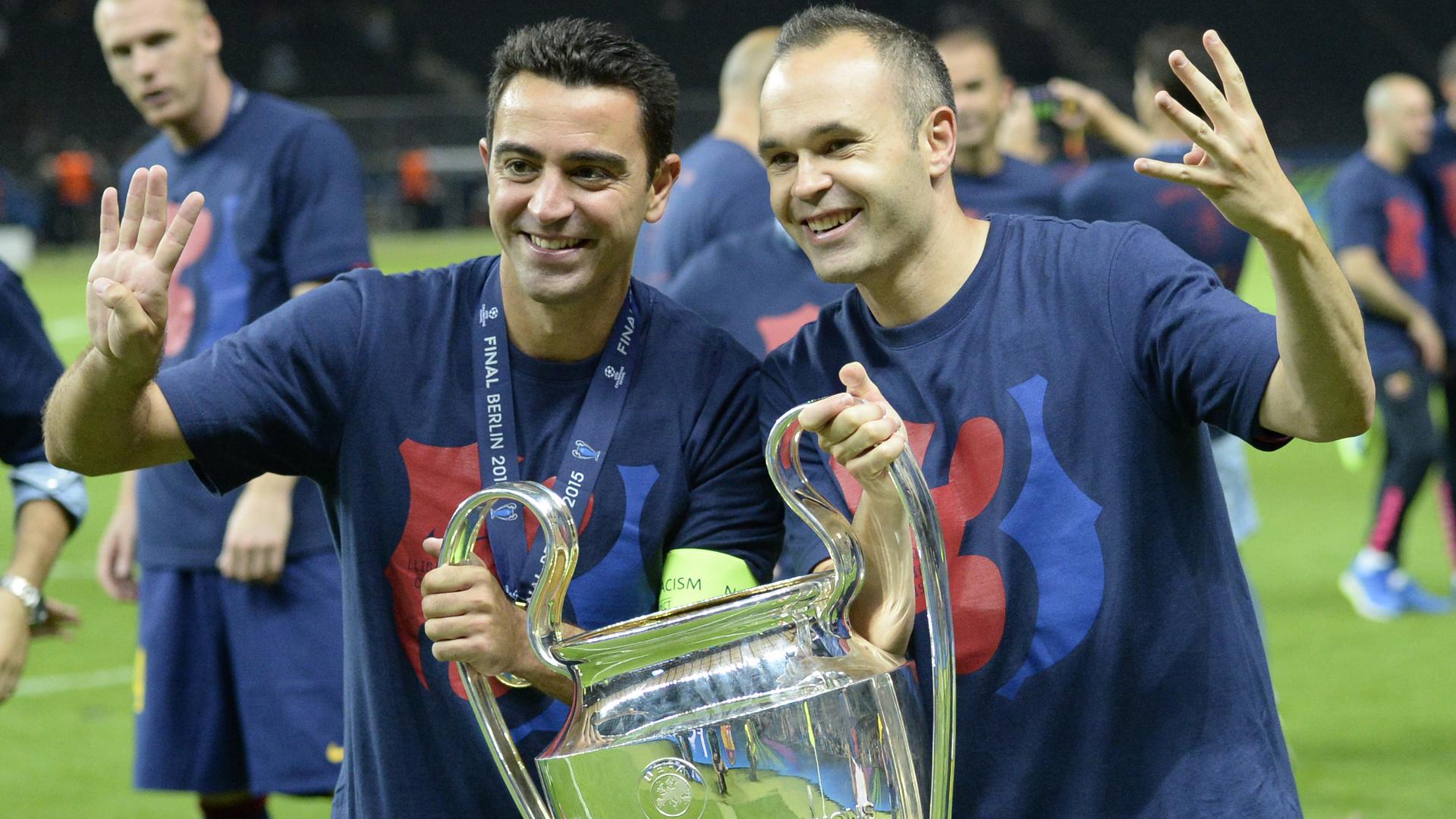 Who were your football heroes when you were younger?
“Yeah, Aimar one of them for sure. Zidane, Ronaldinho like I said before. I used to love watching Guti also, a midfielder from Real Madrid. And because my dad’s idol was [Diego] Maradona, I remember watching a lot of videos about Maradona on TV. We used to watch them together and of course he was different class. He was an artist on the pitch.”

Were there any particular player you modelled parts of your game on?
“I was very lucky because I was born in a time in Spain when football was changing. The style was changing to a more technical way of playing. The strength, the height, the power was not so important. We had a generation of players like Xavi, [Andres] Iniesta, [Sergio] Busquets, [David] Silva, [Santi] Cazorla, Cesc [Fabregas] and myself in the national team. I was very lucky to be with them because I learned a lot from them and I tried to analyse the way they play. I tried to bring those parts to my own game. When you are surrounded by these kinds of players you can only learn. Of course, I had admiration for them and they were examples for me on the pitch.”