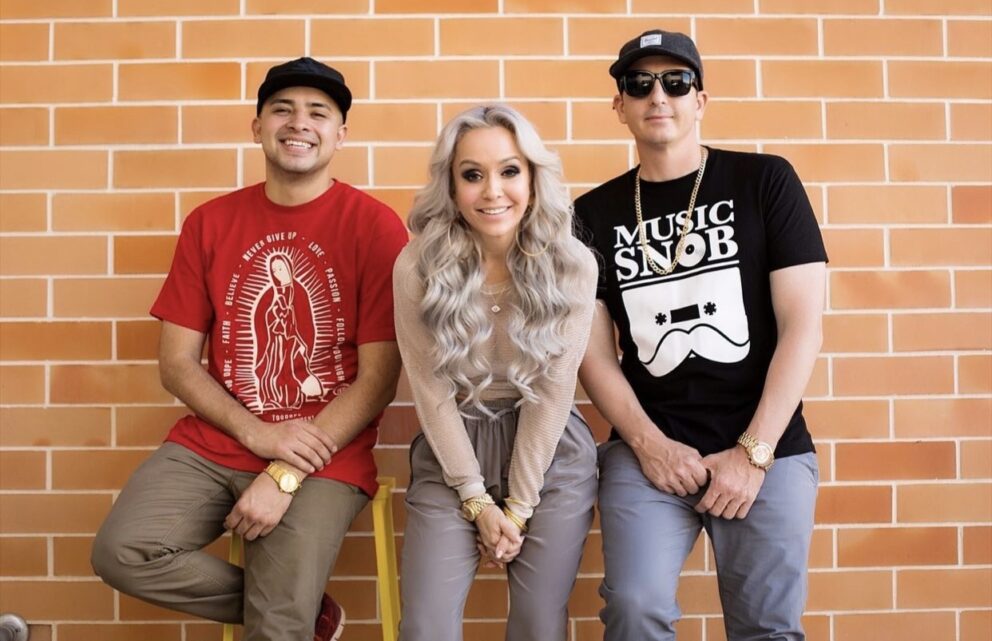 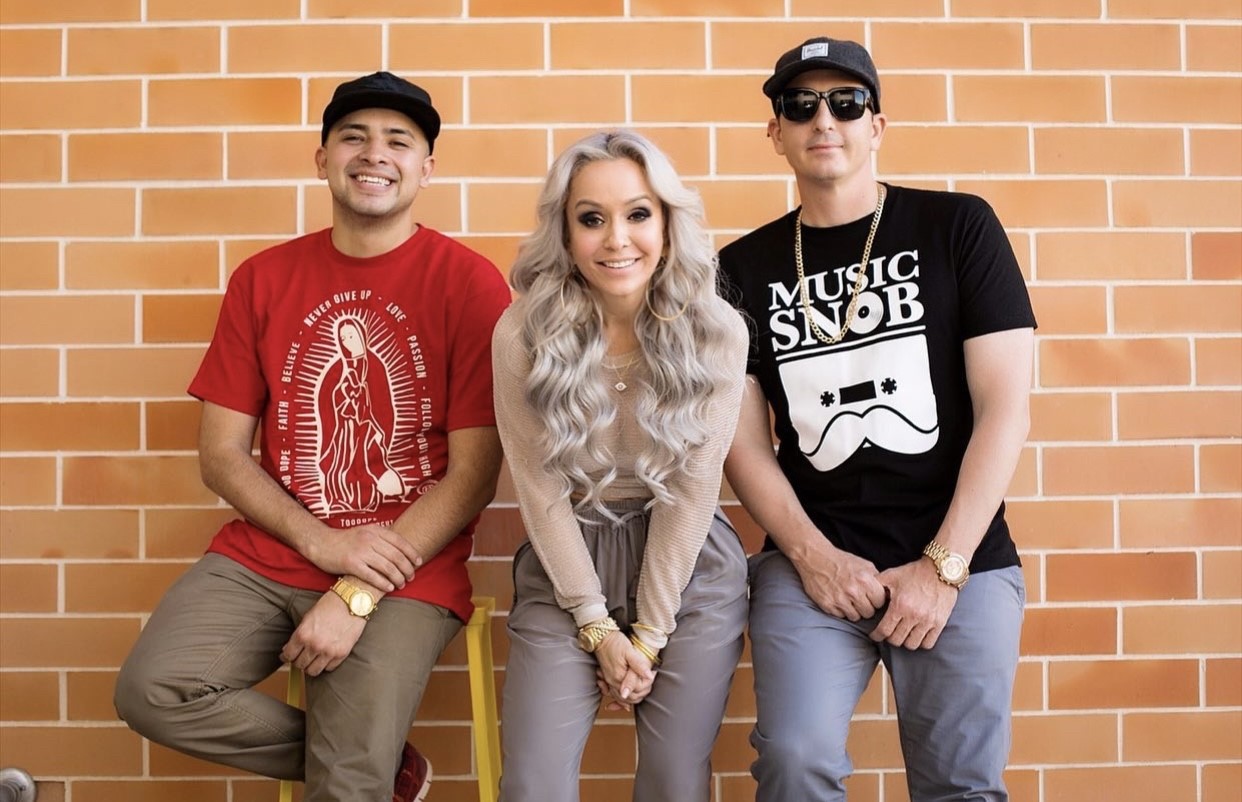 San Antonio’s latest morning radio shakeup is reuniting listeners with a familiar voice. The Dana Cortez Show is returning to 98.5 The Beat after nearly four years. The first show back on the rap and hip-hop station will air on Monday, January 24.

Show host Dana Cortez stars alongside her husband DJ Automatic and their friend (notorious third-wheel) and comedian Anthony A. Cortez became one of the first nationally syndicated Latinas on radio when the show hit it big in August 2018.

San Antonio was introduced to Cortez on 98.5 in November 2015. The trio’s daily debates on everything from music to relationships as well as their “Down in the DMs” segment which exposed potential online infidelities made the show a popular morning listen. Off-air, Cortez connected hit makers like Saweetie, Post Malone, Migos, Chance the Rapper and more with San Antonio. The show also produced the music video for the “Si Una Vez” remix featuring Frankie J and Kap G at Rosedale Park on the West Side in June 2017.

After leaving 98.5 in August 2018, the Dana Cortez show aired on Energy 94.1, another local station. While it’s unclear what caused the exit from the second radio gig, Cortez is emotional about reuniting with the Alamo City and “waking up SATown” again. The show will air weekdays from 5 to 10 a.m.

Cortez currently lives in Phoenix, but will drop in to feel San Antonio’s “magic” often to attend popular events and catch up with her listeners, she says.

“I love San Antonio so much. The people, the vibe, the tacos,” she says enthusiastically. “This means more to me than I can even convey into words. My heart is literally smiling.”

Longtime local radio host DJ HammBurger revealed the changes on air on Thursday, January 20 at 5 p.m. He joked, summating the hiatus to a runaway who realized how “made” they had it at “home.”

“They’ve been lost for a little bit, let’s just say that,” he said.