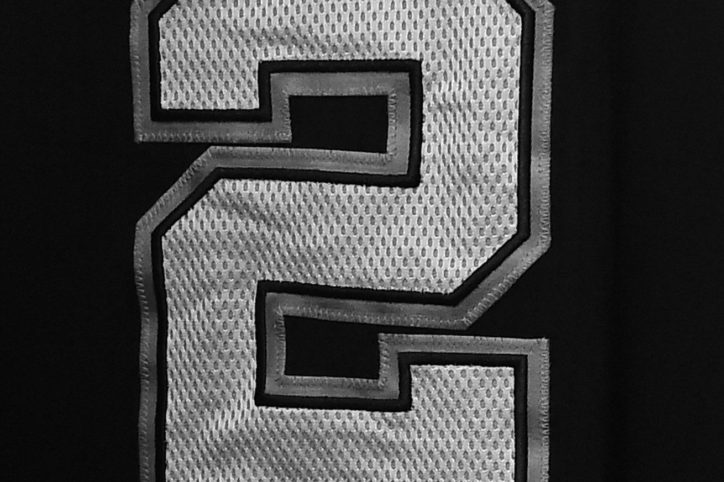 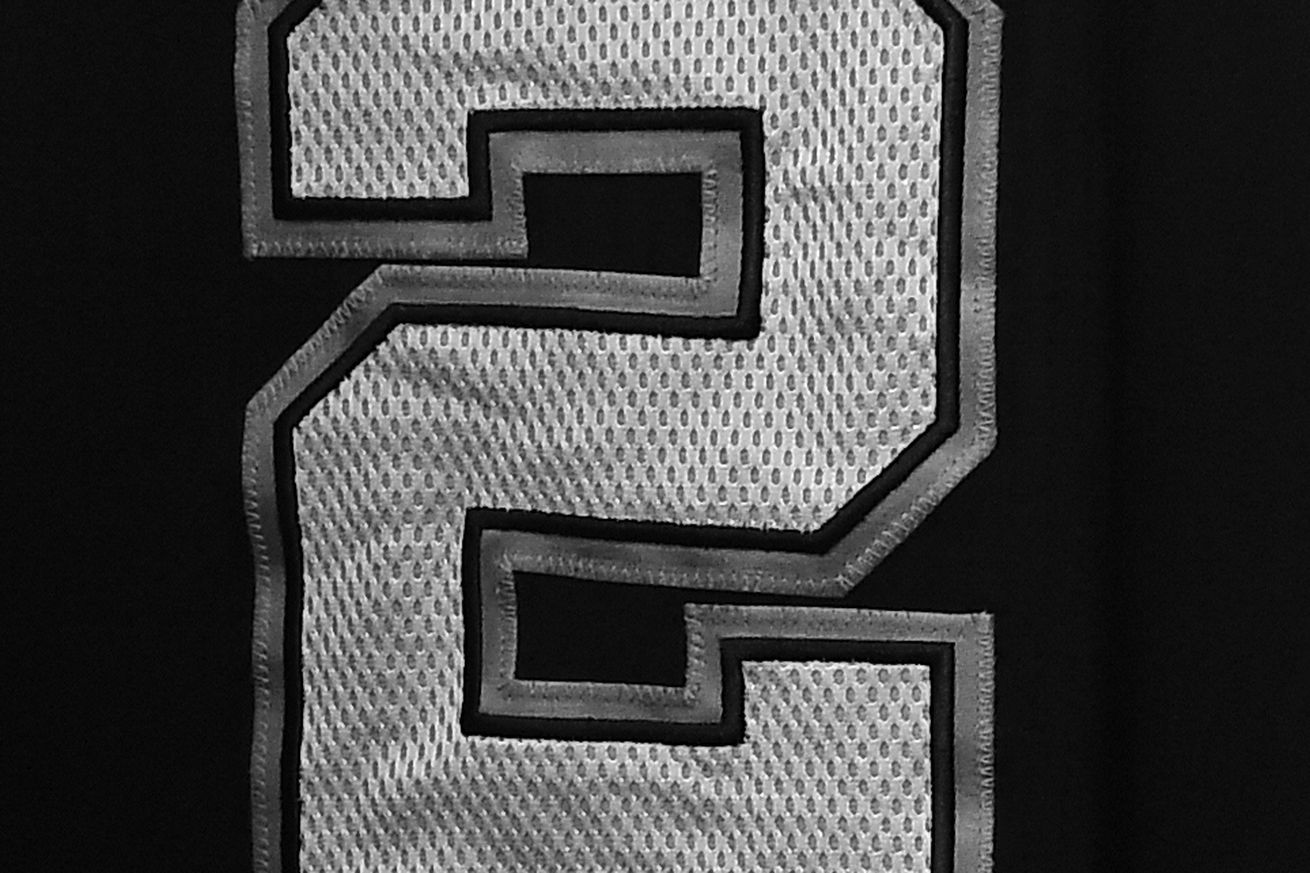 A story at the crossroads of sports and career opportunity.

This is a story about someone who I will call Lenny (not his real name). In high school, Lenny scored very high on all his tests and could have gone to many colleges. However, he based his college decision on finding a college close to home. He wanted to stay close to home so that he could stay in contact with his small group of friends and family. He was very shy, did not like speaking to strangers, and decided that he would do much better in life if he could stay in contact with his core group.

Lenny’s decision was a good one. By staying close to home for college, he thrived. Even though his college was not well regarded in his chosen field — it was not Harvard, Yale or Stanford — Lenny was so good at his craft that employers were willing to hire him when he left college. However, because his craft was very specialized, opportunities were limited. This meant that if he wanted to pursue his specialty, he needed to leave home.

Luckily, Lenny got a job with one of the top companies in his field. While it was thousands of miles from his home, and from his family and friends, the company welcomed him with open arms. Indeed, the company even told him that if he wanted to return home after his contract expired, the company would honor that request.

Lenny thrived with the new company. The company accepted his eccentricities, nurtured his talents, and he became a leader in his field, even winning some awards. But he knew his friends and family were still at home.

Unlike many employees who only think of themselves, Lenny knew it would be unfair for the company to base its future plans on him. He appreciated all that the company had done for him, and wanted the company to know they would need to replace his special talents.

Prior to the start of the last year of his contract, Lenny told the company that when his contract was up, he would move back home to be close to his family. He made that decision even though he could make much more money staying with the company – more money than most of us can imagine having, let alone walking away from. Lenny chose family and friends over money.

Most people get to choose where they live. Professional athletes do not. Top high school athletes get to choose where they go to college, though that choice has a huge impact on whether they succeed or fail. The worst decision a top high school athlete can make is to go to a college where someone who is slightly better is playing your position. Who remembers the North Carolina shooting guard who earned a scholarship with the Tar Heels the same year that Michael Jordan did?

However, while high school seniors get to choose where they go to college, a top college athlete has no control over where he begins his professional career. If you are a top college athlete with the talent and desire to play professionally,you are selected by a team. If you want to play, you must move to that city. You have no input into that decision. If you want to ply your trade, the league chooses where you start your career.

If you are lucky, you wind up with a team with a solid organization, with good coaching, and an established system. Not all teams have a solid organization, good coaching, and an established system — some don’t have any of the three. Even if a team has all three components, the player can still wind up in a city thousands of miles from his core group of friends and family. If you are Lenny, you are a shy guy, without great social skills, and you just want to go home as soon as your contract and league rules allow.

Kawhi was an outstanding high school player in Riverside, California, just east of Los Angeles. He grew up as a Laker fan. His core group of friends and family are in Riverside. Even though he had other scholarship offers from around the country, he chose San Diego State — certainly not a hotbed of college basketball, nor a place which NBA scouts frequent. But he wanted to stay close to home — San Diego is an easy drive from Riverside.

Once he left San Diego State, if Kawhi wanted to practice in his chosen field, he had to do so in whatever city selected him in the NBA draft. For a moment that city was Indianapolis, and then it became San Antonio.

To say that Kawhi thrived in San Antonio is an understatement. Through his hard work, and the Spurs’ coaching, Kawhi became a transcendent talent — possibly a Hall of Fame player. He deservedly won a Finals MVP in the Redemption Finals against the Miami Heat.

But none of that changed Kawhi, or his goals for his life. He remained a quiet guy who did not like speaking to strangers. And he wanted to go home. League rules allow him to make that choice very few times — only when his contract is up.

As a result of Kawhi’s lack of communication skills, Spurs fans were largely left in the dark, about Kawhi’s health, his ability (or inability) to play without risking long-term injury, and his long-term plans. Then, finally Spurs fan heard, second or third hand, that Kawhi (or his “people”) had let the team know he would not re-sign with the team when his contract was up next year.

Spurs fans viewed Kawhi’s decision to leave San Antonio as a personal affront. We had based our hopes for the Spurs future on a team centered around Kawhi. Just as David Robinson passed the torch to Tim Duncan, who in turnpassed it to Tony Parker and Manu Ginobili, Tony and Manu willingly passed the torch to Kawhi.

The Spurs’ fan base, one of the best and classiest in the league, has been toxic towards Kawhi since he chose not to accept the torch. This is the same player, and the same person, who was a key component to the last Spurs championship. However, the comments to almost every Pounding the Rock post which mentions Kawhi include some shot at him, including my recent poll about Spurs fans’ favorite active former Spur player. Indeed, of the over 3000 votes in my poll, less than 400 Spurs fans voted for one of the best players to ever put on a Spurs jersey, and who was deservedly named the NBA Finals Most Valuable Player in the Redemption Finals against the Heat.

When thinking about Kawhi’s decision to move on, I wonder what obligated Kawhi to accept the Spurs’ Best Player torch? Does an athlete surrender the ability to choose where he wants to live based on the fact that someone traded George Hill to Indiana for the right to select that athlete in the 2011 NBA draft?

I find it difficult to fault Kawhi for letting the Spurs know that he would be leaving next year. Absent this information, the Spurs would not have been able to convert Kawhi’s remaining year on his contract into an All-Star talent in DeMar DeRozan and a young big man with potential in Jakob Poetl. Absent this information, Kawhi could have left in the summer of 2019 to sign with the Lakers, or the Clippers, and the Spurs would have nothing to show for it — other than an uncomfortable season played out under the shadow of a likely departure at the end of the season.

I understand that Spurs fans remain upset. We feel like Kawhi rejected the team, and the city, and therefore us. Spurs fans invested themselves in Kawhi, and hoped he would become the next David Robinson, Tim Duncan, Manu Ginobili and Tony Parker.

But this is America, and Kawhi has the same right that all Americans have — to choose where he will live. And he was willing to give up many millions of dollars to make that choice.

I am very sorry that Kawhi left, but I thank him for his tremendous contributions to the team, and I wish him well. We all should.