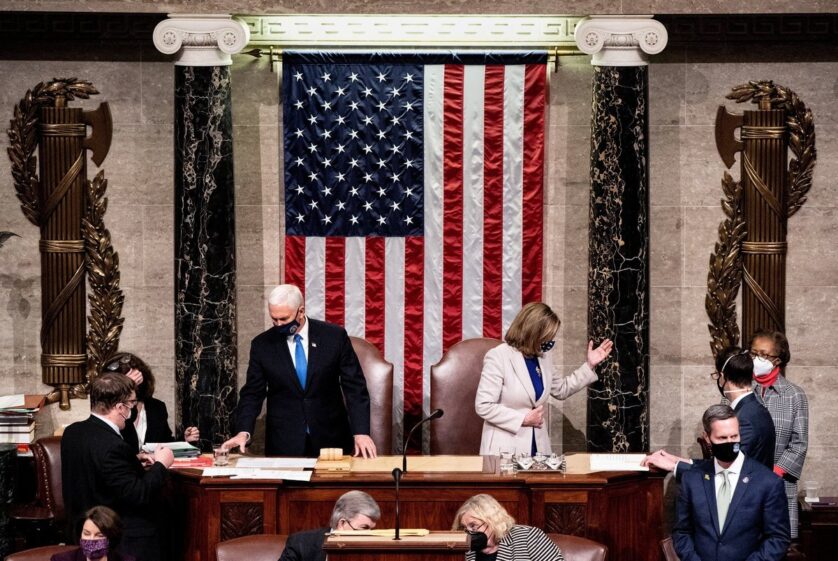 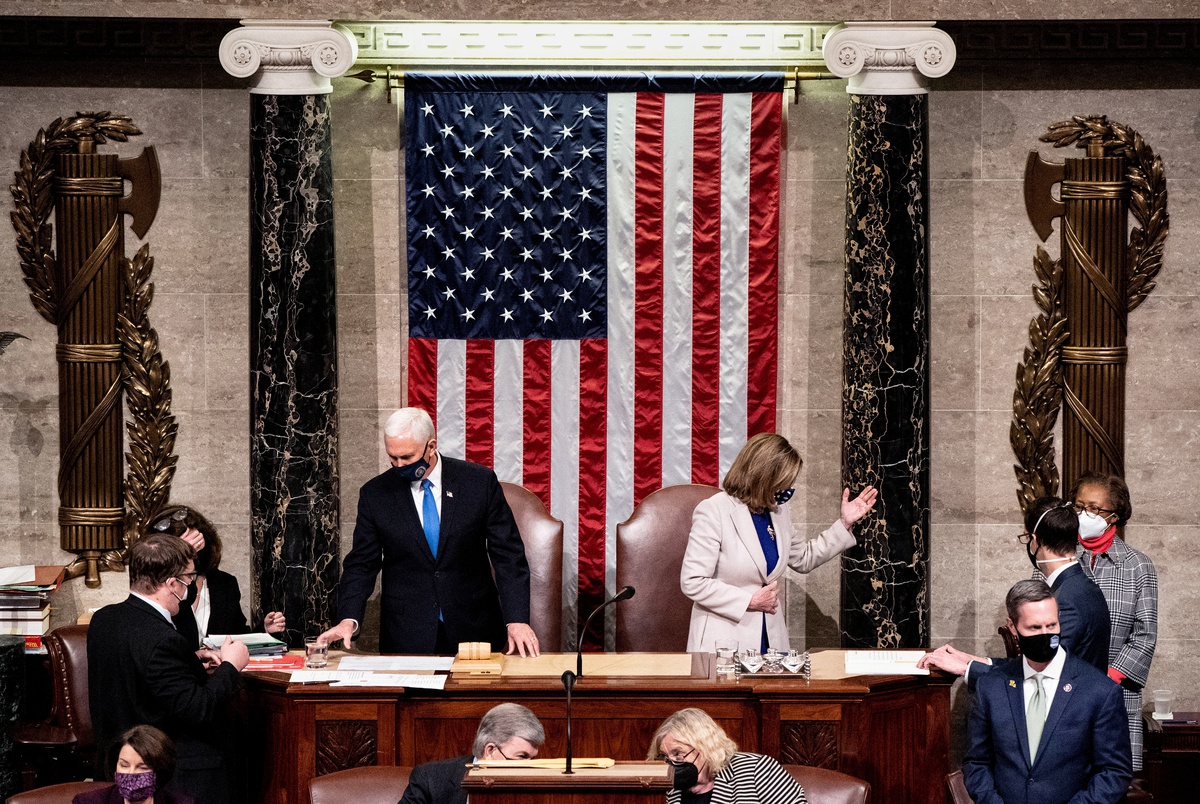 Most Texas Republicans in the U.S. House voted in favor of objections to certifying the presidential election results in two swing states, hours after the Capitol had been stormed by supporters of President Donald Trump who were angry over Congress’ plan to affirm President-elect Joe Biden’s victory.

But overall, Congress overwhelmingly voted against the objection by U.S. Sen. Ted Cruz, R-Texas, to the certification of Arizona’s results. The vote for Arizona was 93-6 in the Senate and 303-121 in the House. Later, the Senate voted 92-7 against an objection to certifying Pennsylvania’s results; House members rejected it 282-138. For either objection to succeed, both chambers would have had to support it.

All Texas Democrats voted against the objections. U.S. Reps. Kay Granger of Fort Worth and Kevin Brady of The Woodlands were recently diagnosed with COVID-19 and did not vote. New Rep. Beth Van Duyne, R-Irving, was the only Texan to split her vote — she supported certifying Arizona’s results but voted against certifying Pennsylvania’s. Here’s how each Texan voted.