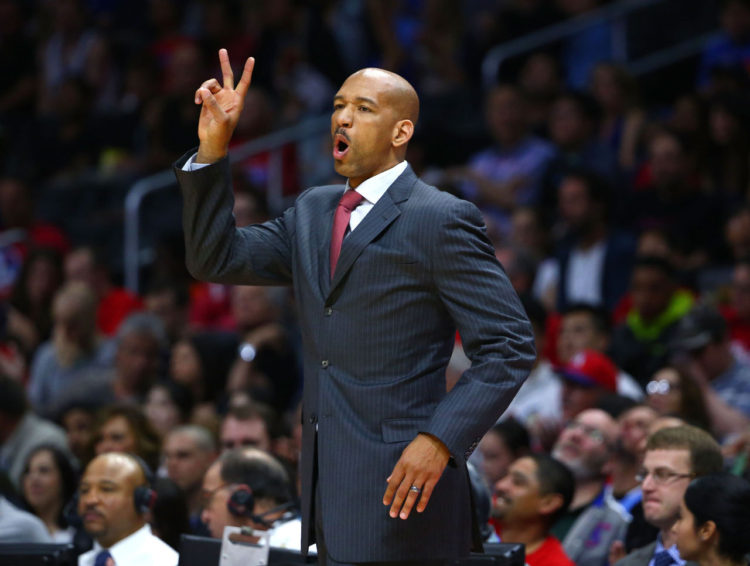 Monty Williams may be headed to San Antonio.

He’s set to join the Spurs’ staff next season in a role that has yet to be determined, sources told ESPN’s Marc Stein.

Williams is currently serving as an assistant coach for USA Basketball alongside Spurs head coach Gregg Popovich, who’s been urging him to accept a role with his staff in San Antonio.

The 44-year-old has a standing offer from the Spurs – with his choice between a position in coaching, player development, management, or a combination of them – which Stein reports he’s expected to accept.

Williams served as the associate head coach with the Oklahoma City Thunder in 2015-16.

His wife, Ingrid, died in a car crash earlier this year, and on Friday afternoon, Williams said, “I can’t wait to get back and start coaching and I wouldn’t even think that if I didn’t know what my wife wanted me to do.”

The former NBA player previously served as head coach in New Orleans from 2010-15, and was an assistant with the Trail Blazers for five years before that……Read More