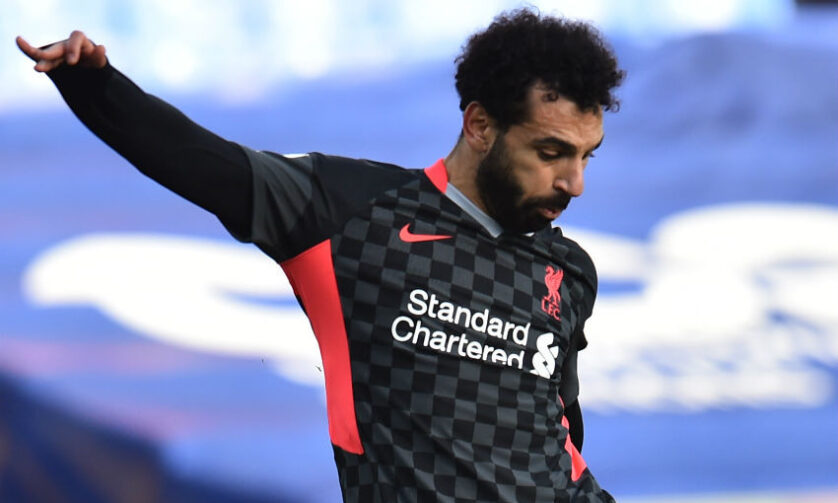 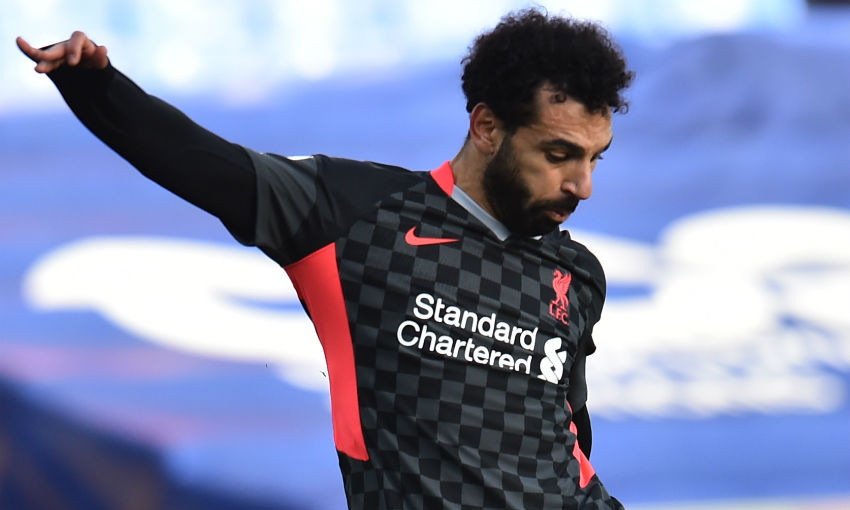 Mohamed Salah’s brilliant curling effort away at Crystal Palace has been nominated for the Premier League’s Goal of the Month award for December.

After coming on as a second-half substitute at Selhurst Park, the No.11 grabbed his second goal of the 7-0 win when he expertly found the top corner with a bending strike from the edge of the penalty area.

Supporters can vote for Salah’s goal by clicking here.