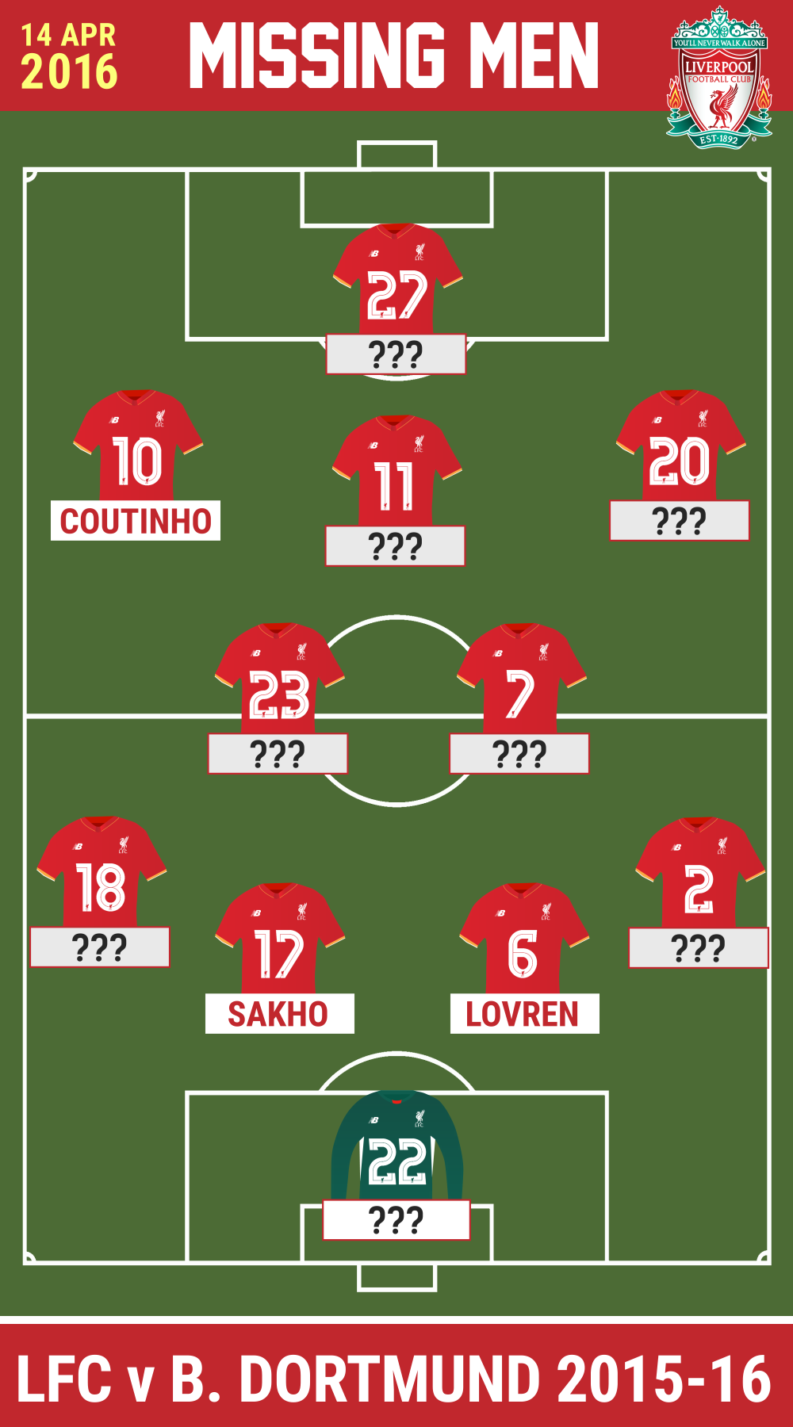 Liverpool registered a new entry in the club’s history of European comebacks on this day in 2016 as Borussia Dortmund were beaten 4-3 at Anfield.

After the first leg of the Europa League quarter-final between Jürgen Klopp’s current and former teams ended 1-1 in Germany, Dortmund powered into 2-0 and 3-1 leads in the return meeting.

But the Reds refused to consider the cause lost and a sensational second-half comeback culminated in Dejan Lovren heading home a last-minute winner to prompt huge celebrations for the hosts.

On the fourth anniversary of the game, can you remember the side Klopp selected that night? 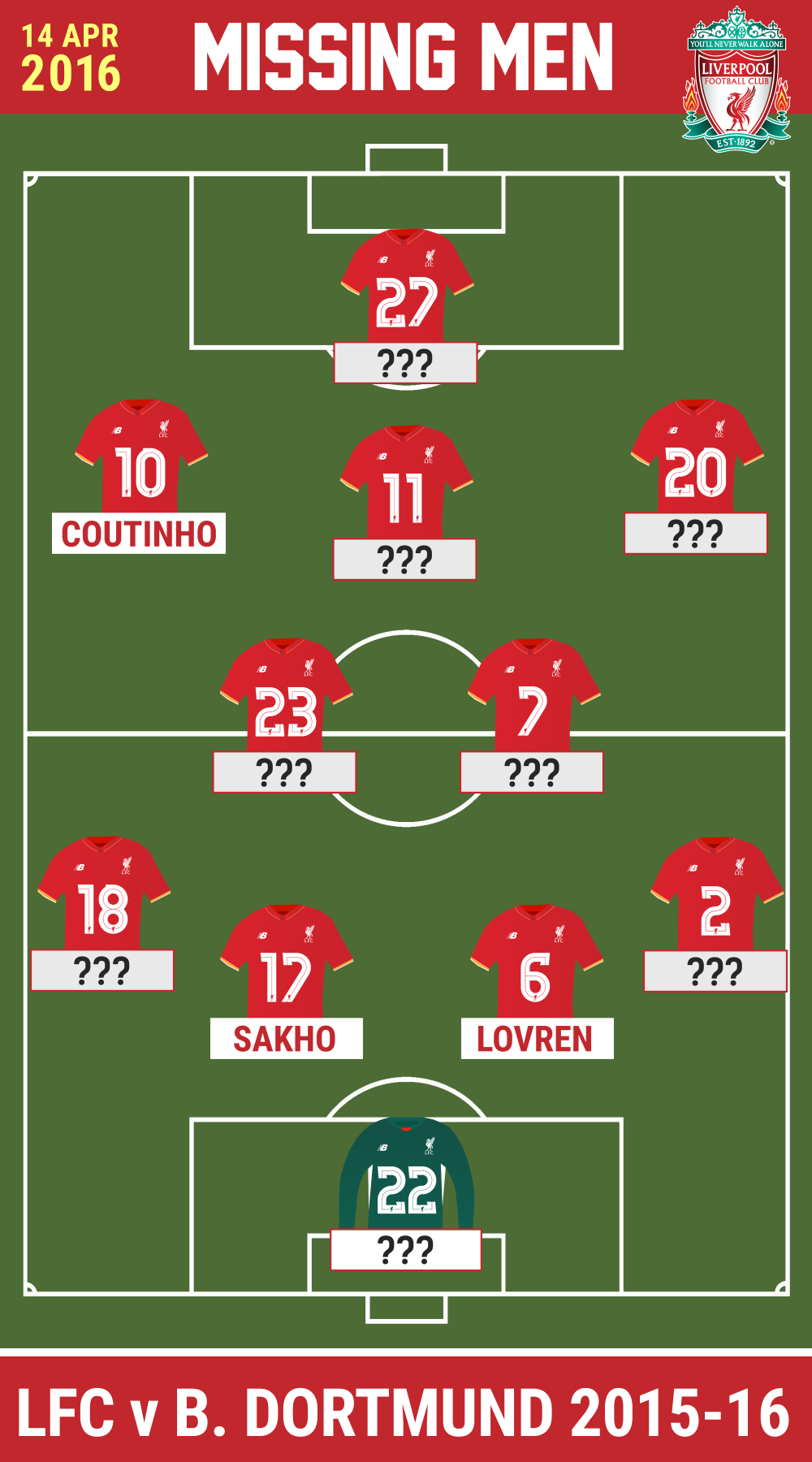