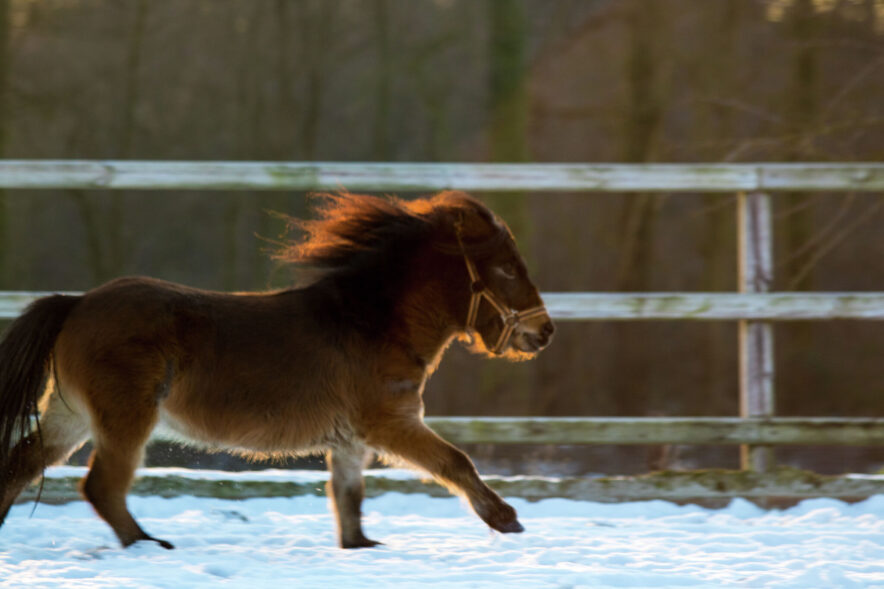 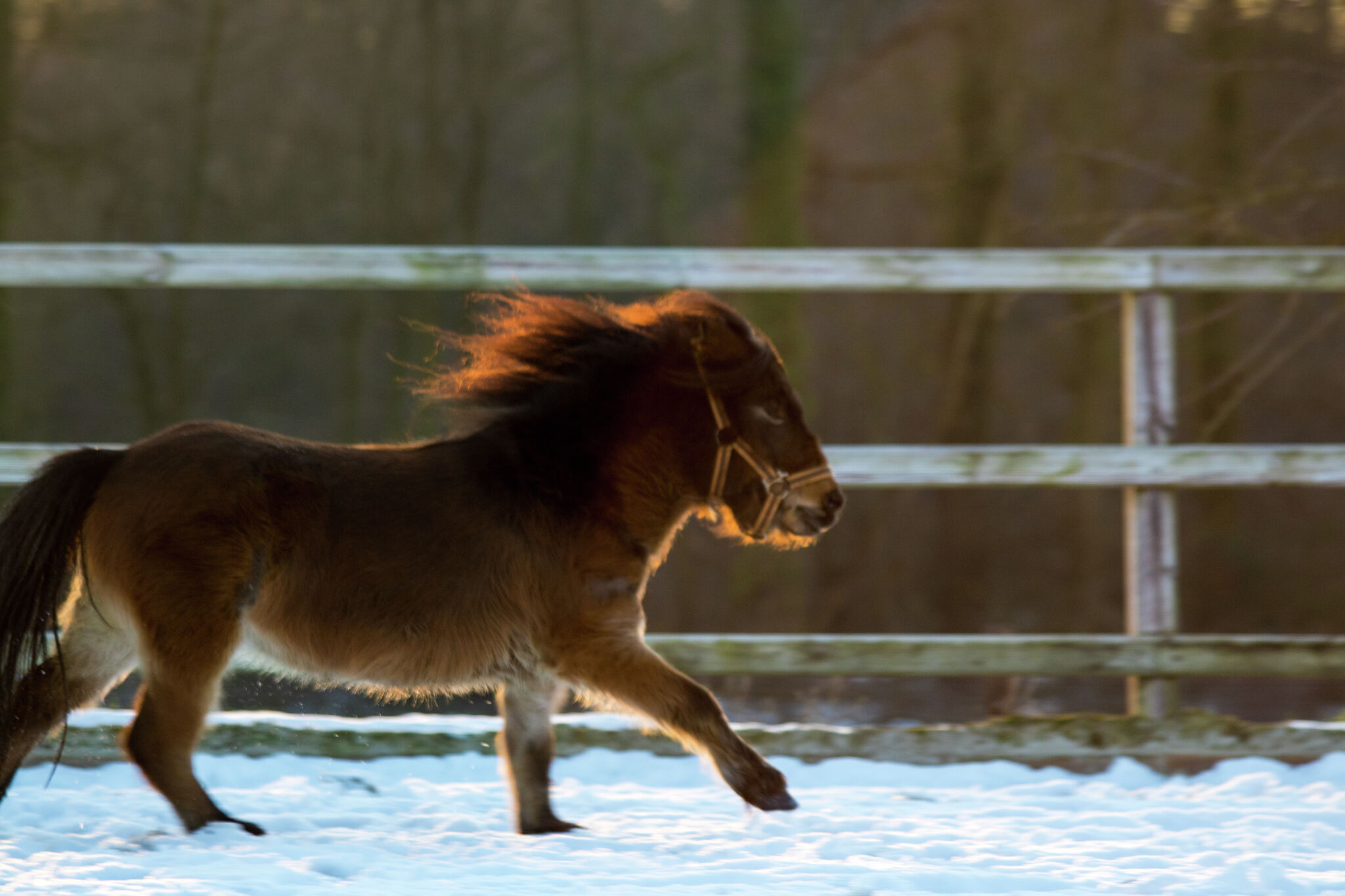 Starla, a miniature horse, was killed by two pit bulls in her stall on November 15 in Boerne, according to a 12 News report. The attack happened around 8 a.m., when owner Linda Dozier and Jim Castrellon heard someone pounding on their Boerne home door.

“It was our neighbor who called to alert us that something was going on with our little miniature horse in the back yard,” said Dozier to the new station. “He had gone to check his propane tank and saw some dogs run out of her corral. They actually kind of ran towards him. He got scared, got in his car and drove over to our house. We immediately ran outside. We found that Starla had been attacked in her stall.”

Dozier added in the report, that the dogs “ripped her throat out.” Since she was caught in her corral, Starla had no way to escape from the two dogs, Castrellon said in the report. Near where the attack happened, on Bucksin Drive, is a school bus stop.

“Kids go off to school at that bus stop in the morning,” Dozier said in the report. “I shudder to think what the dogs could do to a child. The two pit bulls are still in the neighborhood. We have a lot of families that walk, an elderly neighbor goes for walks by our house with a cane. We don’t know what triggered [the dogs], but I am worried they will do it again. Animal control and the sheriff’s office were super nice, but there’s nothing they can do because a human wasn’t involved.”

Since the attack, the couple have been asking neighbors to contact local law makers. And they have reached out to the Bexar County District Attorney’s Office, according to the report.

According to a BCSO incident report cited by 12 News, the two dogs were active around the Boerne neighborhood when they attacked the miniature horse. Both pit bulls displayed “aggressive behavior to a resident” that checked on the animal. Sheriff’s deputies made it to the home before the horse died. The owner of the pit bulls showed up and the two dogs returned to the owner. Bexar County Animal Control was notified of the incident.

MySA reached out to the Bexar County Sheriff’s Office and Bexar County Animal Control Services for the status on the two dogs.