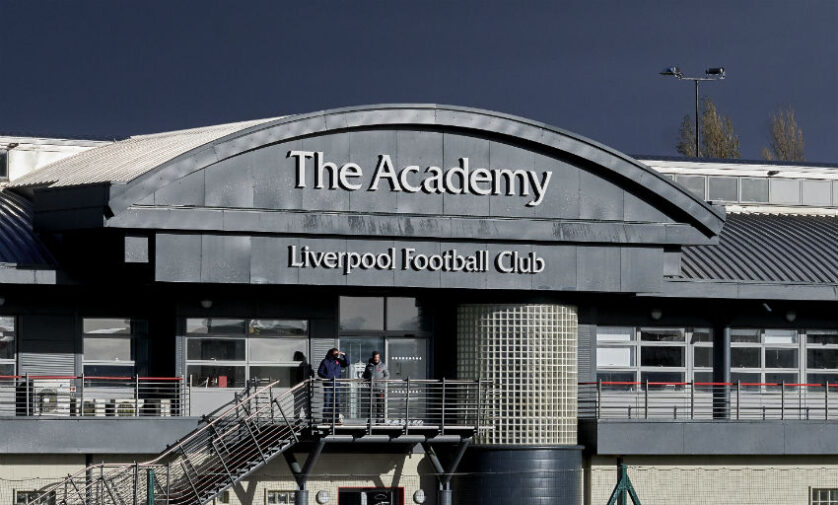 Former Liverpool midfielder Michael Thomas is helping to lead a ground-breaking education project in support of the club’s ex-Academy players.

Thomas, who made 163 appearances for the Reds during his six-and-a-half years at Anfield and scored in the 1992 FA Cup final victory, returned to the club last year to work as a mentor with the younger age groups at the Academy in Kirkby.

Now, he is aiming to help former LFC youth players just as much as the current crop.

Following his retirement, Thomas co-founded Phoenix Sport & Media Group alongside other ex-professionals, including Andy Cole and Brian Deane, with the objective of helping today’s generation avoid the pitfalls which struck him during his career.

The LFC Academy has now joined with Phoenix in a unique partnership aimed at the club’s alumni.

It offers fully-funded training and education courses to all former Academy players in areas such as financial education, practical business skills and social media, in an effort to help participants avoid potential issues while also possibly helping them towards a second career.

The online courses, delivered by ex-pros, have already started, with more to come during the next few months.

“We had some very bad advice from people we trusted. It was a body blow,” said Thomas. “We started investigating this and got together to put something back in for the players of today.

“We want to help the next generation so no-one else gets burned. We care about them.”

The company was founded in 2016 and has grown into various departments, including investor rescue – ‘salvaging the investments of those who have been badly advised’ – and expanded into training.

Thomas is passionate about making sure players know how to manage their lives, with careers often short-lived.

“In football, people think it’s a long career but it’s gone quickly. I went to some dark places when I retired and you need to keep yourself busy, which is easier said than done,” he said.

Thomas added: “When you become part of Liverpool FC, you are part of a family. The team at the Academy are really amazing and really care about their players.

“Through these courses we can also hopefully help make a positive difference to the pathways that our former players take who are no longer at the club on a day-to-day basis.

“This is a very proud moment for me and my company.” 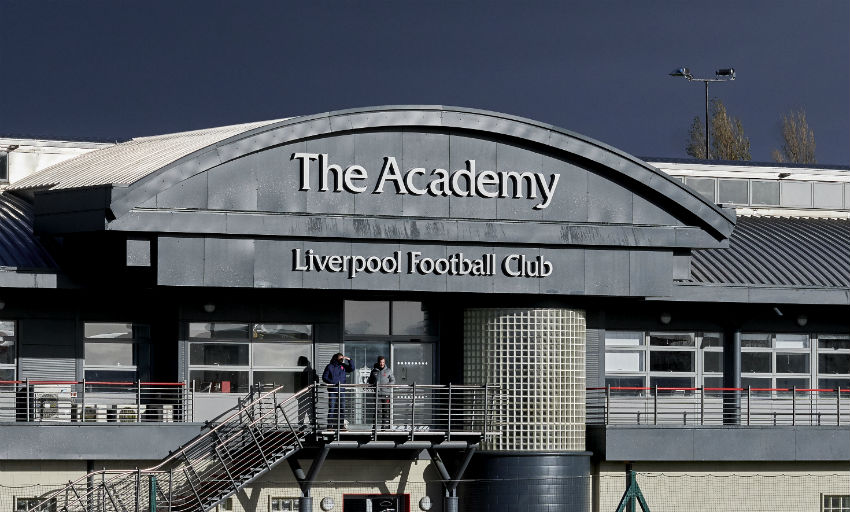 He is committed to making sure help and advice is available to any player who has been through the Academy, even though they may have left many years ago.

“We’ve been keeping in touch with our former players from the Academy for years on an informal basis but in the last year, Caitlin [Hawkins, Academy education manager] and I have managed to put all our alumni information into a more formal database, which allows for more formal and regular contact, allowing us to make big strides in reaching out to them.

“As an individual it’s always good to upskill your qualifications, especially in these uncertain times.

“The first courses are concentrating on business but we’ll have more in other areas so hopefully they will appeal to other alumni as well.”

Carly Barnes, CEO at Phoenix Sport & Media, said the company was delighted to make LFC their first partners in the project: “We are very proud to announce this collaboration with Liverpool FC.

“Our first courses will be in financial education and will be co-delivered by the very talented Paul Williams, former England U20 coach, which we hope will be tremendously valuable to Liverpool FC Academy alumni.

“We very much look forward to seeing the first learners develop and progress their skills over the coming weeks.”

For the next generation of LFC Academy players, meanwhile, Thomas’ name should simply mean someone who has helped them along in their quest to be the best they can be.

“I’m working mainly with the 10-14 age group in a similar role to the one Steve McManaman and Rob Jones do,” he said.

“They’re great to work with, eager to learn. I’m there just to help out, pull them aside, maybe give them some little nuggets of advice.”