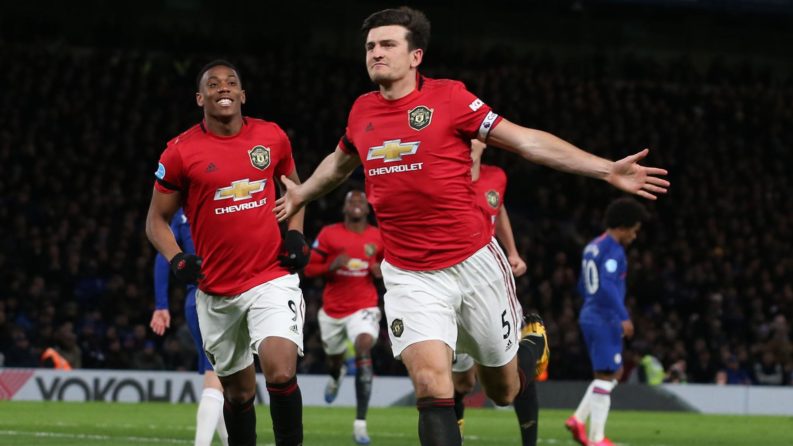 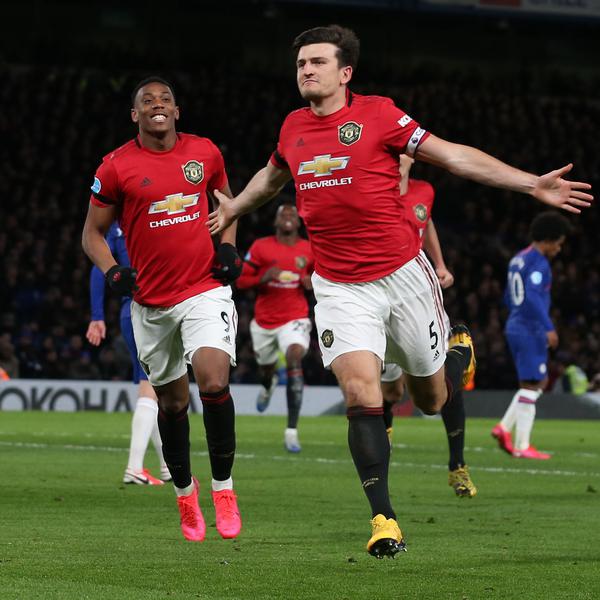 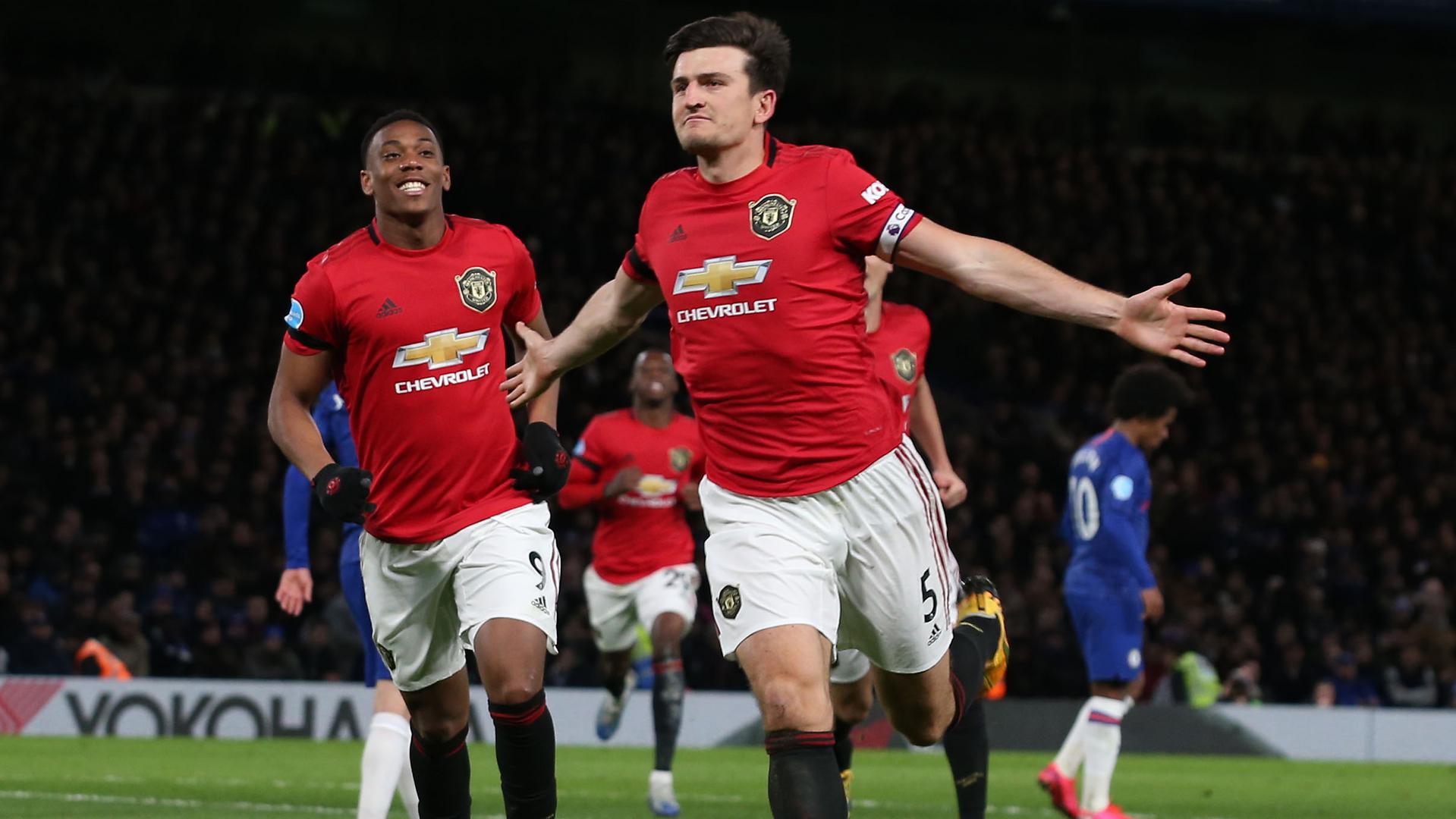 Stamford Bridge has been a notorious black spot for United over the years, but it’s almost become a second home under Solskjaer and the Reds marched to a third win in SW6 in a little over 12 months courtesy of headers in each half from Martial and Maguire. That wasn’t the full story, though, in a Monday-night game punctuated with VAR interruptions, much to the home faithful’s frustration.
They were incensed Maguire didn’t see red for kicking out at Michy Batshuayi early on, before Martial rose brilliantly to steer Aaron Wan-Bissaka’s pinpoint cross home.

The Blues thought Kurt Zouma had restored parity after the break, only for Stockley Park to spot a push in the build-up. Relieved to still be ahead, we then doubled our advantage when Maguire powered home Bruno Fernandes’s corner. Substitute Olivier Giroud seemingly set up a grandstand finish, only for the video assistant to strike again: the Frenchman’s foot was just beyond the line of the final defender. Debutant Odion Ighalo almost made it a perfect night late on, only to be denied by Willy Caballero, but the travelling Red Army packed into the Shed End could still celebrate a first league double over the capital club since 1988.

Is there an away win that stands out in particular for you? Just pay a visit to our Match Rewind live blog and cast your vote.

Our poll will close at 16:00 BST tomorrow (25 April) and we’ll show the full 90 minutes of the winning game, for free, on the Official App and ManUtd.com at 19:00 BST later that evening.