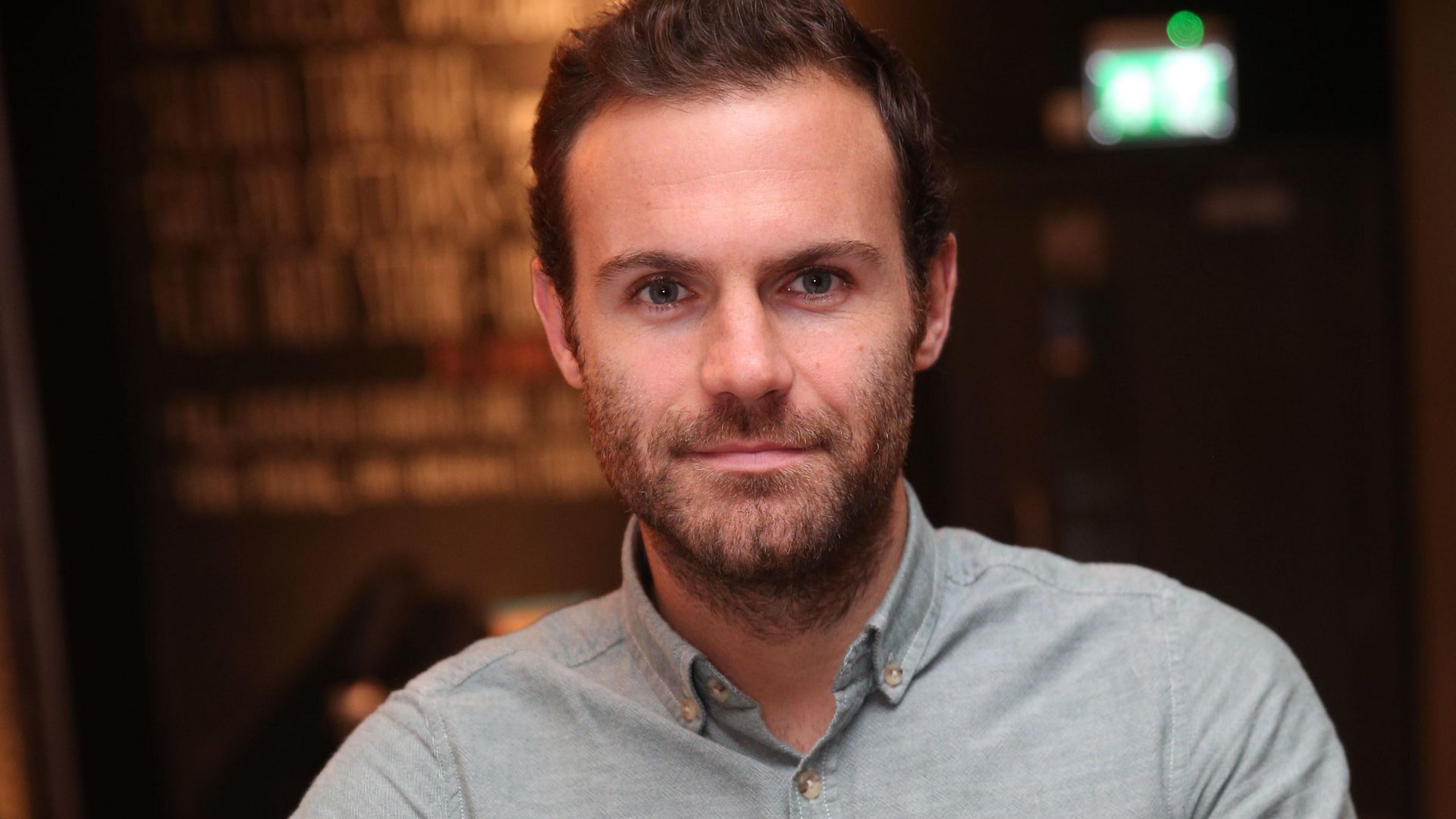 This one from Sarah Langley: what is the biggest team-mate prank you have witnessed in your time with Manchester United?
“The biggest prank? I have to think about this!”

Sorry, it’s a tough one…
“There are pranks of all sorts. For example, we park our cars just in front of the entrance to the dressing room and sometimes when someone leaves the car open, they tend to open the car and bring everything that’s in it outside and throw water bottles, or balls, or pillows that people sometimes have in the car. Or clothes or something like that and leave the doors open and everything like that. That’s not very hurtful, right? Sometimes some people get thrown into the ice-cold bath and there’s nothing they can do about it. Between two and three other players, we throw him into the ice-cold bath for something he’s done or said or if he’s lost a game in training. So yeah, small things. I’m trying to remember one big one but it must have been when Rio was still here because he was a big joker. Zlatan might have done something also, I’ll have to have a think more about that.”

Linda from the UK says: Who’s your best friend at United?
“My best friend at United is David. David De Gea and that’s also an obvious one. We were friends before we were playing together in the club. Ander [Herrera] was a very big friend, and still is, but now from afar. But, to be honest with the people that we have been playing with for more years, like Phil Jones, Chris Smalling, now that he is on loan but [he’s a] very, very nice guy. With the kit men, they have been there forever, with the chef, with Mike, with the physios and the doctor. It’s not only between us players but between the people that are with us on a daily basis. They are great people and they are very important for the success of the team. I’m very happy with the people I have met in United, because you really create friendships, rather than only team-mates.”

You mentioned Ander and Israel in Ethiopia has asked, can I asked you one question: do you miss playing with Ander Herrera?
“Yeah, yeah I do. I do miss him on the pitch but also in the dressing room and outside. We were living in the same area. We were seeing each other after training for lunch, dinner, to watch football together, so of course I miss him. He’s a very good friend. I’m still in touch with him very often. He’s very happy in Paris. When you understand football in the same way, I think it’s enjoyable to play with someone like him or with someone like Bruno [Fernandes] now. You always miss them when you don’t play with people like this.”