A few more images from Universal Studios Japan have emerged after the Super Nintendo World theme park had its soft opening yesterday despite COVID delays, reports themeparx.com. The images show the new merchandise now available for sale at the Universal Studios gift shop, themed around Mario and friends, as well as more details of the park itself.

Take a look at the merch on offer: 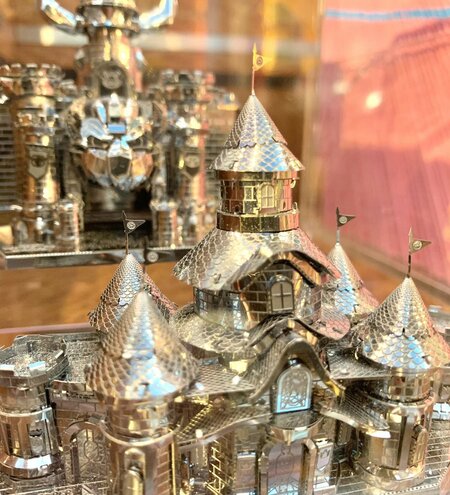 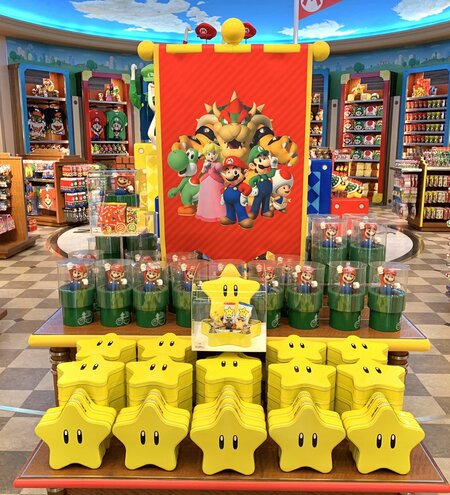 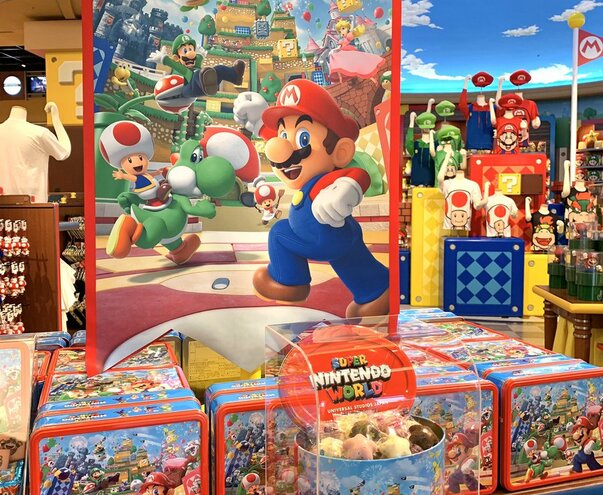 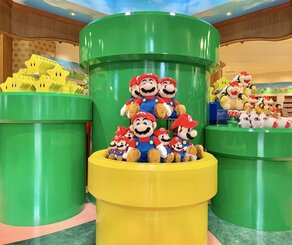 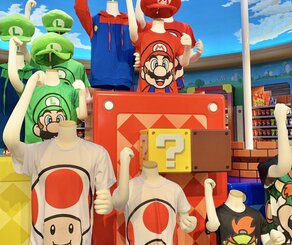 Although it seems like their accounts are mostly locked down (presumably to avoid Nintendo’s legendary ire), the images are credited to three Twitter accounts (1, 2, 3).

It also seems like the Super Nintendo World area has been added to the map of Universal Studios Japan given to visitors, as seen in this image from Twitter user @BTTF_Duffy:

What do you think of the merch on offer? We’re quite impressed by that shiny Bowser’s Castle model, though we can’t imagine trying to fit it in a suitcase. Tell us your thoughts in the comments!