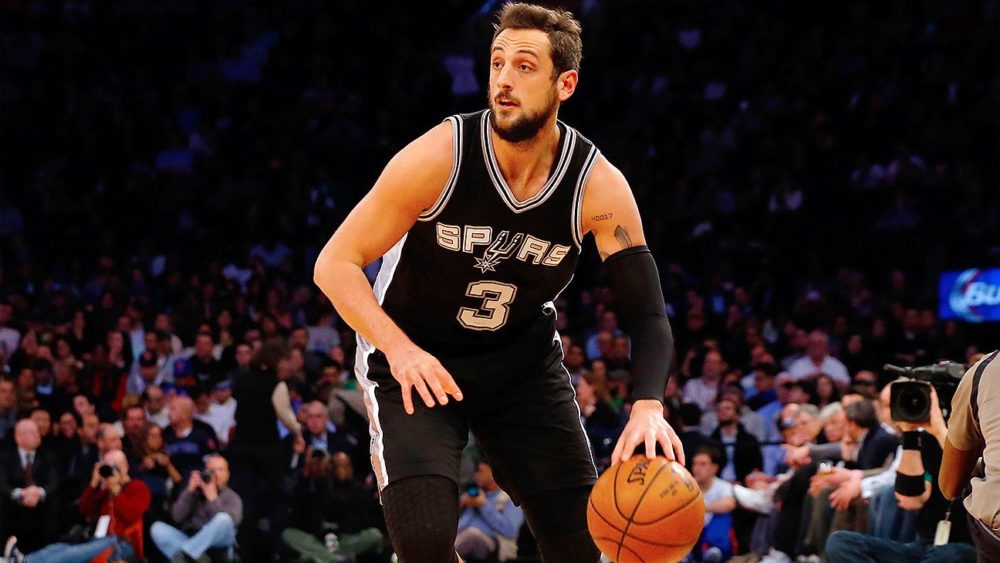 “I’m never going to forget that time in my career. I improved and I became better as a person in San Antonio,” Belinelli said of his two seasons with the Spurs.

“Pop (coach Gregg Popovich) is unbelievable and for sure I can say (there were) so many examples to me: Manu Ginobili, Tim Duncan, Tony Parker. They so can make you a better basketball player and a better person.”