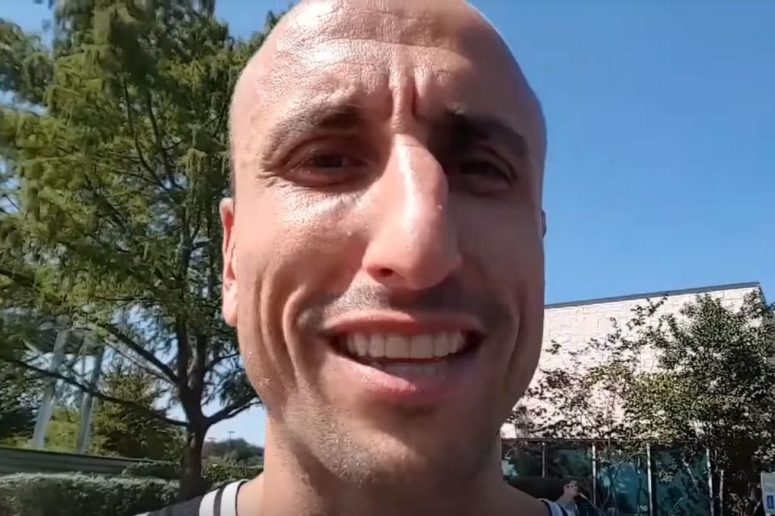 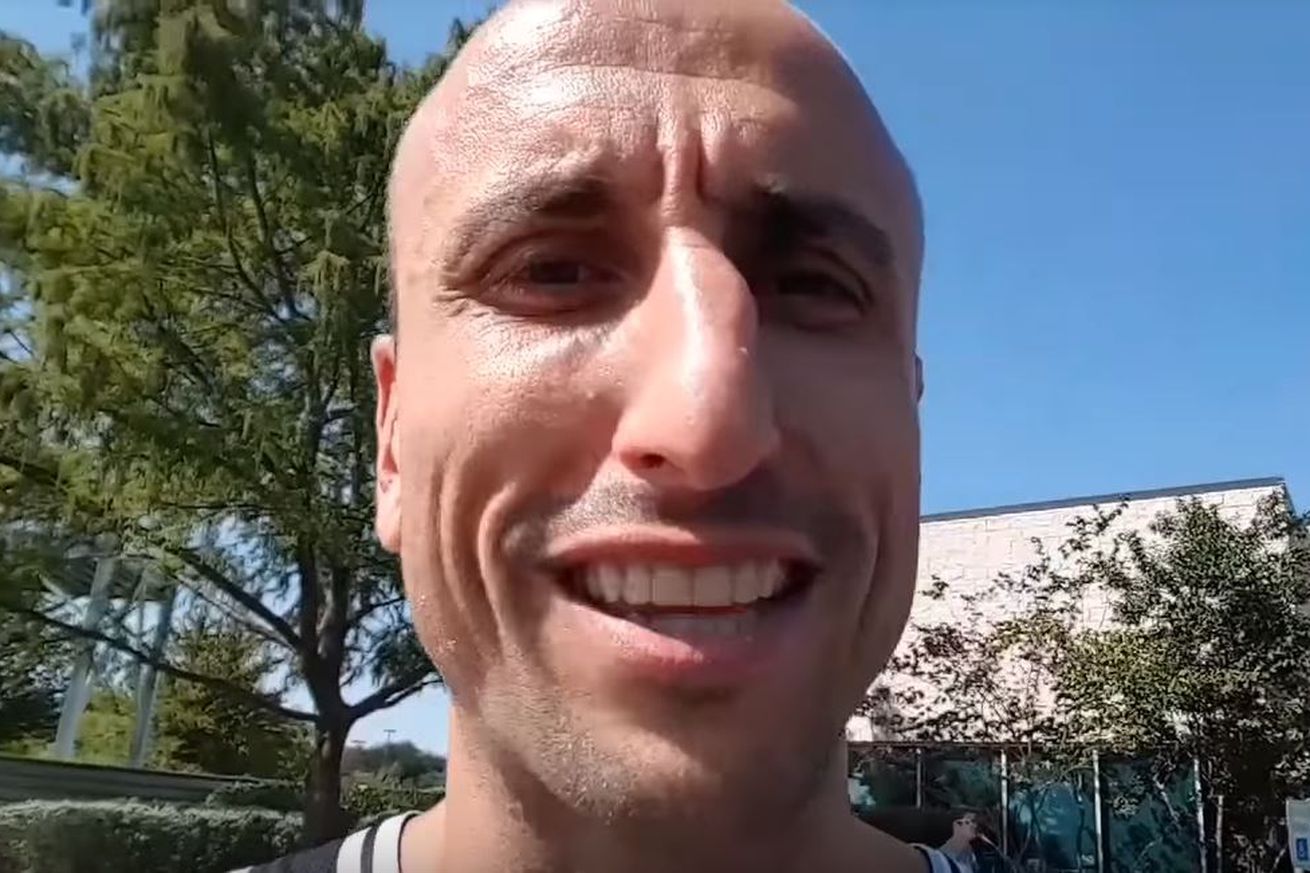 In his latest video blog, Manu shows us around the sets of the HEB commercials the Spurs are filming.

Manu Ginobili’s vlog is the gift that keeps on giving. In his latest installment, he gives us what a lot of my friends have wanted for a while: a look behind the scenes of the Spurs filming their HEB commercials.

This one is in Spanish, so once again the translation is below the video.

Today’s day 5 of training camp. a unique training day since we had a open door team scrimmage. A ton of fans came out to see us, to learn the new players and see how everything was going. For us it’s good to scrimmage, it’s always important to train. But, the important thing today wasn’t exactly the scrimmage, but I wanted to show you all this that’s happening behind me. Once a year we film the HEB commercials and today’s that day. I’m not filming on this one so I’m going to give everyone a “behind the scenes” on what’s going on.

This is my scene, I’m not sure what exactly is happening but I’ll be with Tony trying out some stuff. this is where we typically film the commercials, here at the training facility. the crew will make it look like it’s a living room, or kitchen, or whatever. They do a great job, they set up really fast and we film five commercials. Four in English and one in Spanish in approximately 5 hours. Typically each of the players will not be in one or two of the commercials.

So, well, when you see the finished product you will have also seen the behind the scenes. Just short one today, see you next time!

H/T to @regarcia80 for the translation.