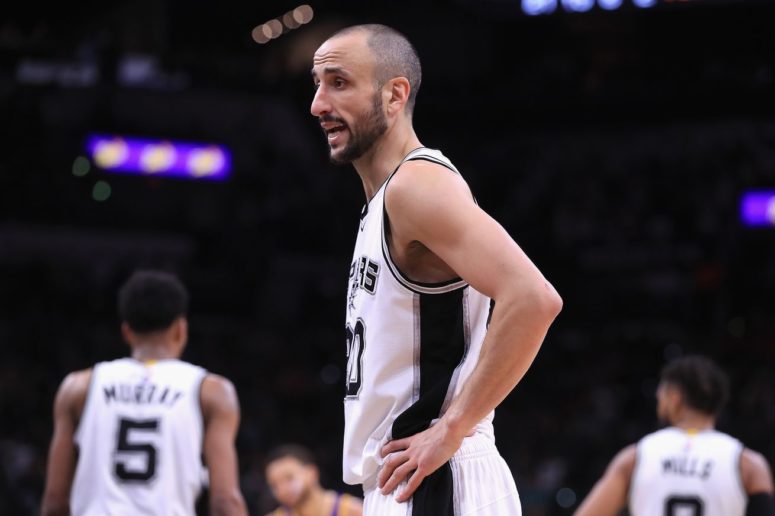 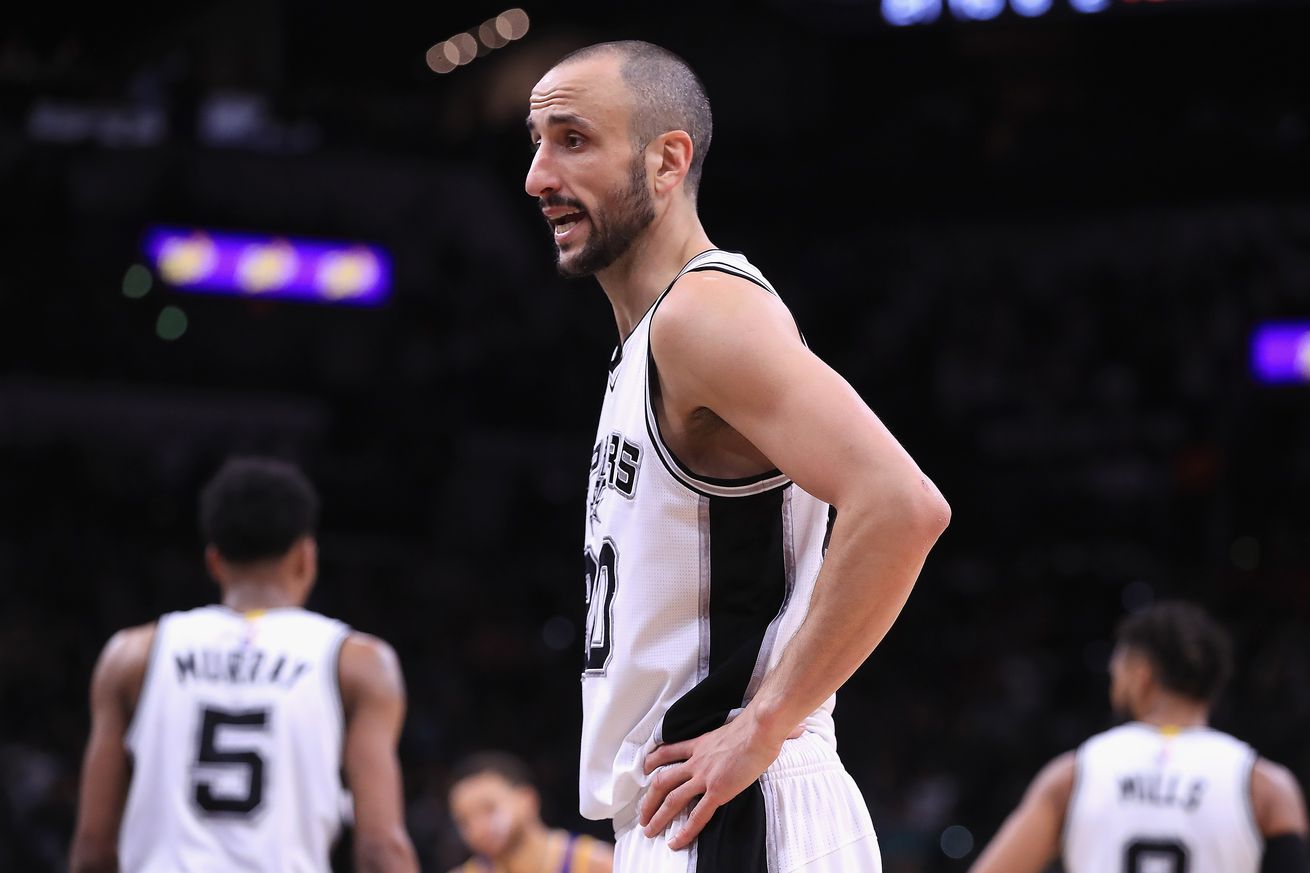 One player was chosen for each team in the league.

San Antonio Spurs veteran and future Hall of Famer Manu Ginobili has been voted the 2017 Players Voice Award Best Teammate, an award voted by the players and the NBA Players Association. One player was chosen from each team, and Manu was the recipient for the Spurs.

The teammates with the biggest impact on and off the court. Check out the #PlayersVoice Award winners for Best Teammate. pic.twitter.com/AqcrEI1l6P

The award is given to players who have the biggest impact both on and off the court. With Ginobili’s veteran leadership, humorous and approachable personality, and competitive spirit, it is no surprise that everyone would want to be his teammate.

Congrats, Manu, and thank you for one more year (at least)!