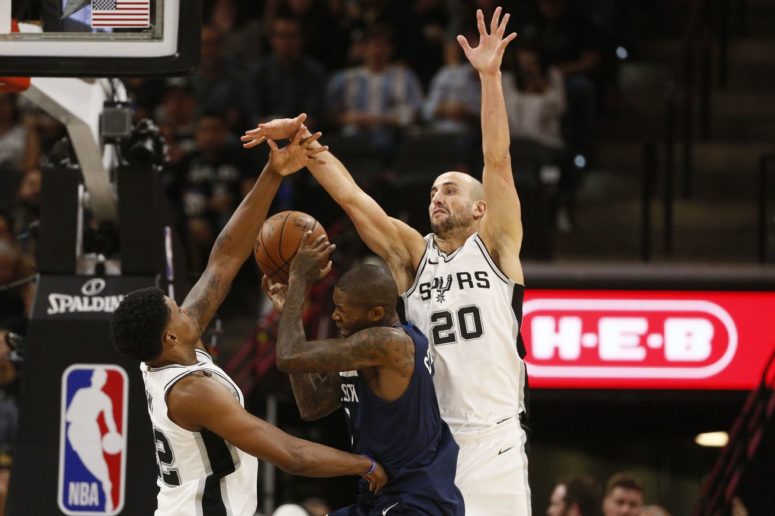 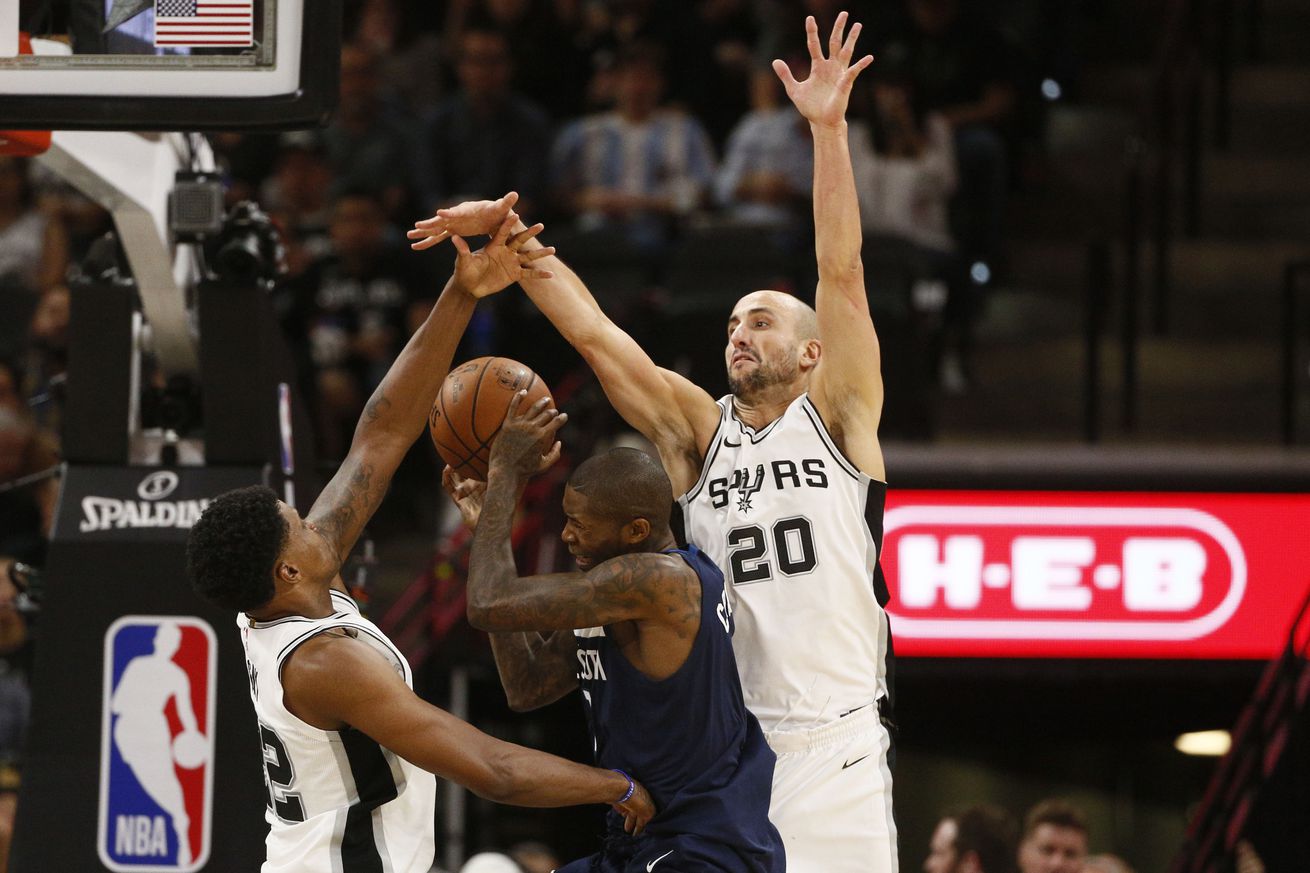 In Thursday’s video blog, The Manu discusses the win over the Wolves and preparations for the Bulls.

Manu Ginobili’s first video blog of the regular season is in Spanish, so an English translation follows the video below. He talks about the Spurs win over the Minnesota Timberwolves, and how he’s still getting into game shape.

Hi! The debut has passed. The excitement of the season’s first game has passed, and all that entails. You run more, you put forth more effort, you are more enthusiastic than almost any other game in the regular season. And, well, that excitement and the running more means that this morning was complicated.

Not only this morning but last night as well. I played 20 minutes, and today it feels more like I played 40-42. Everything hurts. I expect that is normal, and my body will become accustomed to the daily grind, to battling and crashing into these youngsters. I’ve mentioned several times that they’re stronger, faster, they jump more, that feeling… it’s hard.

The important thing is that we played well, we can get better, obviously. You can always play better. But we got the debut behind us, we won at home, and now to recuperate and reload. Tomorrowwe’ll head to Chicago for the 2nd game, I’m already packing.

This time, that will be all for the moment, and until next time.

Many thanks to @regarcia80 for the translation.