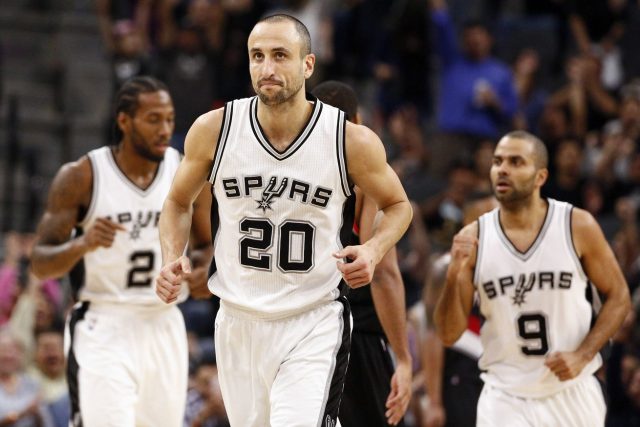 Manu Ginobili has decided opt out of his current contract for the 2016/17 season, according to the Vertical. But he’s “leaning toward playing next season,” according to sources.

While Ginobili had been expected to exercise his option, by opting out he potentially frees up money for the Spurs to pursue other free agents, as they could renounce him and re-sign him at a lower salary. Ginobili would have been on the books for $2.9 million, a very reasonable amount considering he was still a productive player last season, but still almost twice what he would get if he agrees to sign for the minimum.

Whether Tim Duncan will decline his player option as well is unknown. While Ginobili opting out has a small effect on the Spurs’ cap numbers, Duncan’t decision could really make an impact on San Antonio’s free agency options, as he is slated to make $6.3 million next year. If  he opts in, that would put the Spurs at $82 million in committed salary with the cap projected to be set at $92 million. That’s simply not enough money to make a big time addition…..Read More

Source: Manu Ginobili reportedly opted out of his player option, expected to play next season – Pounding The Rock