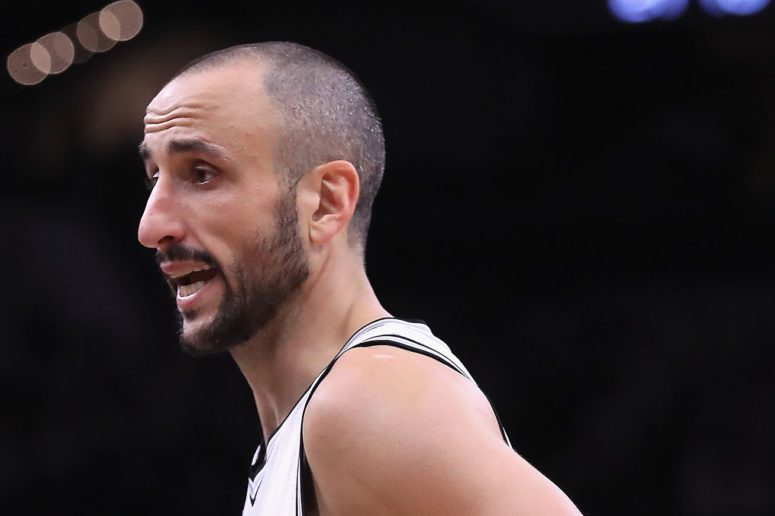 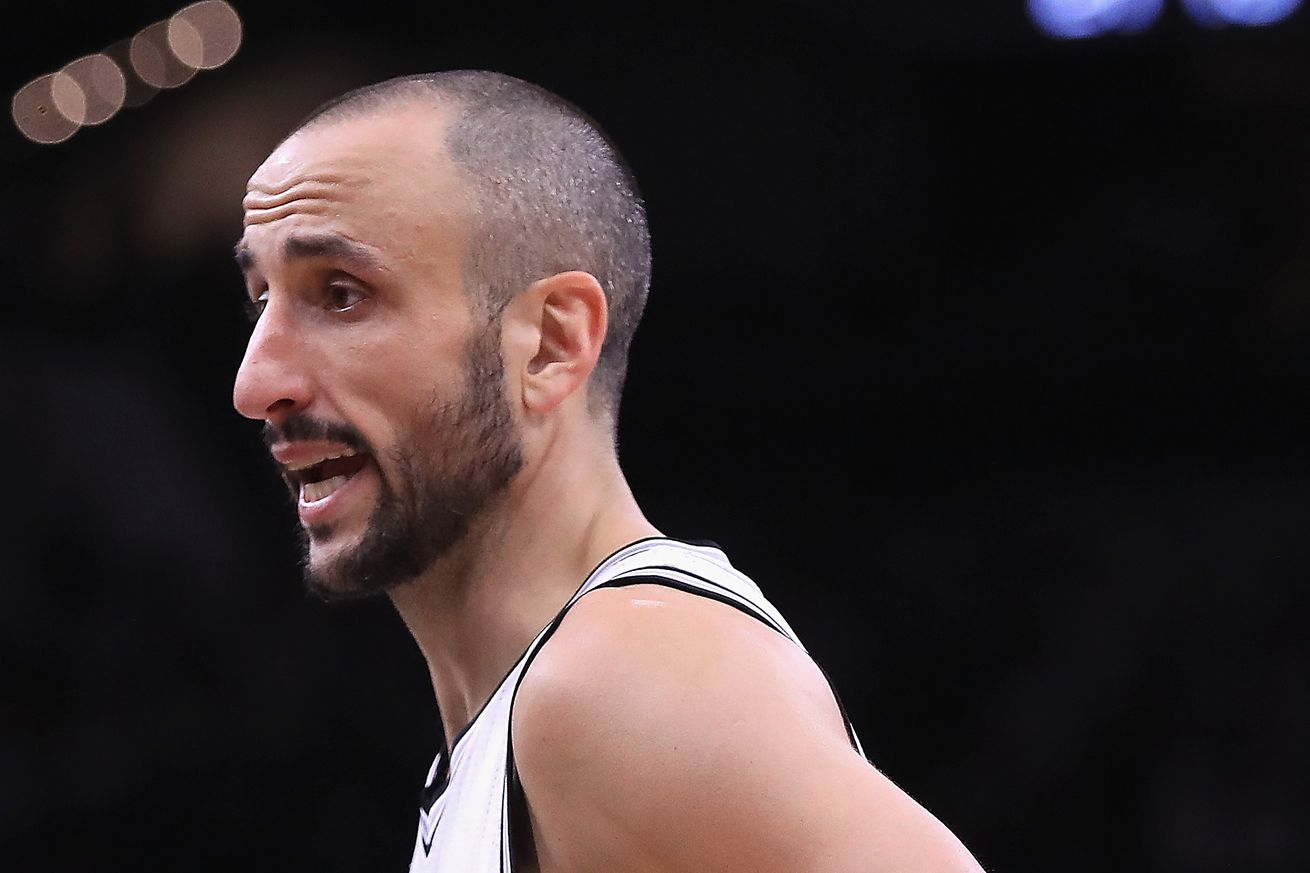 Friday was Manu Ginobili’s fourth straight day posting a vlog, and so far the even nunbered entries have been in English. Manu addresses the Spurs training camp, the visits made by friends, and the truncated lead-up to the season.

At the close, he gives his expectations for how often he’ll be able to vlog during the season, and he handles whether he’ll keep posting daily in the same way he dealt with his decision on whether to play this season. At least he’s consistent!