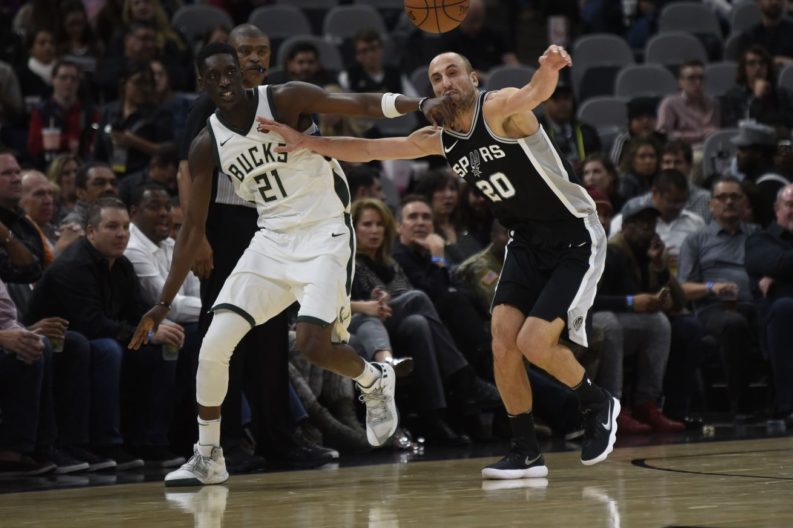 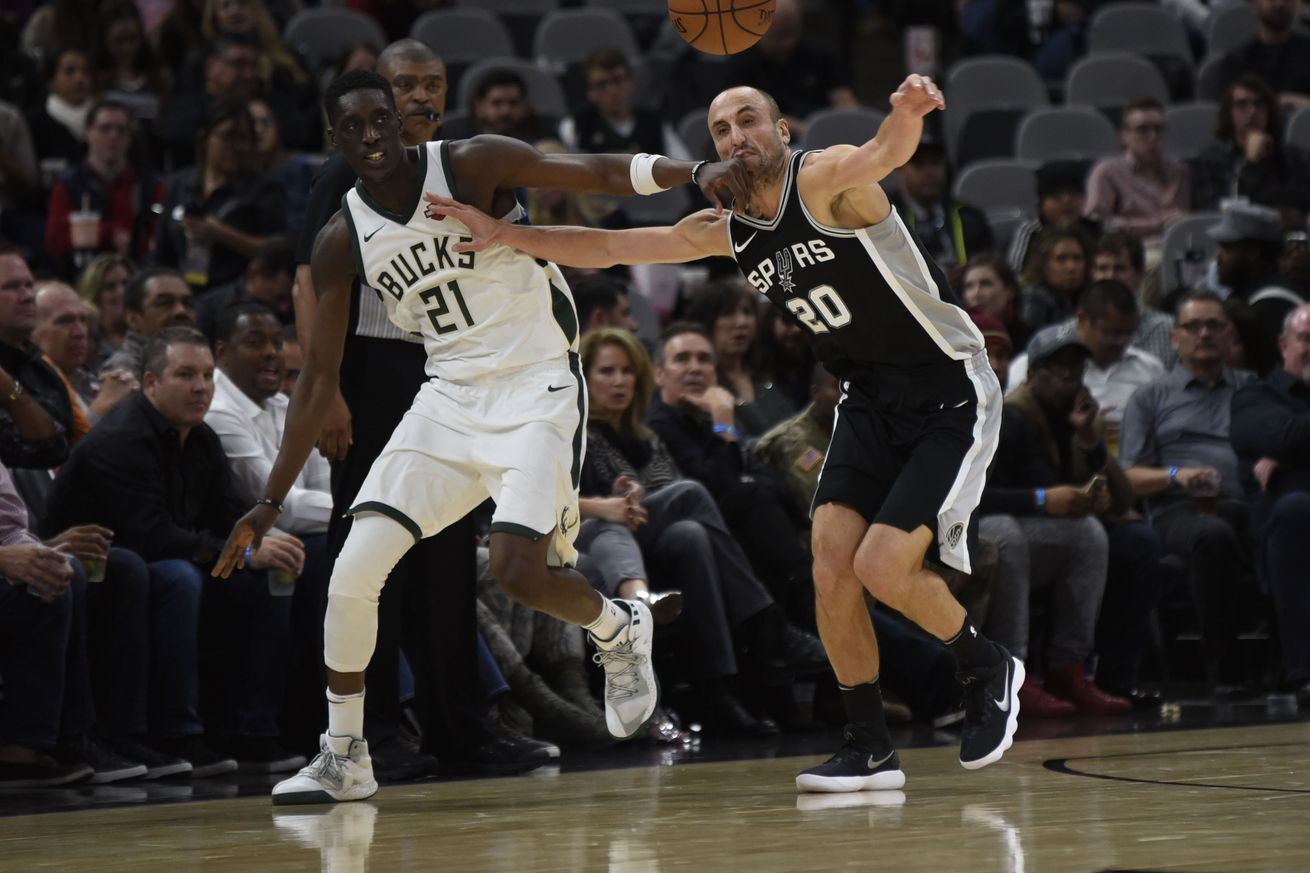 David Robinson has been the Spurs franchise steals leader with a grand total of 1388. David accomplished the feat in his 14 seasons with San Antonio.

Last night David’s teammate Manu Ginobili tallied two steals against the Oklahoma City Thunder, matching and then passing The Admiral as the Spurs franchise leader in steals with 1389, and counting. Manu is in his 16th season with the Spurs.

Here’s what Manu had to say about it:

Manu is the second oldest player in the NBA and has acquired many accolades this season in direct proportion to his age. With 6 games left in the season and Manu’s future in the sport always a conversational piece in the summer months, this could be the last milestone we see from the heart and soul of the Spurs. Here’s to hoping that’s not the case.