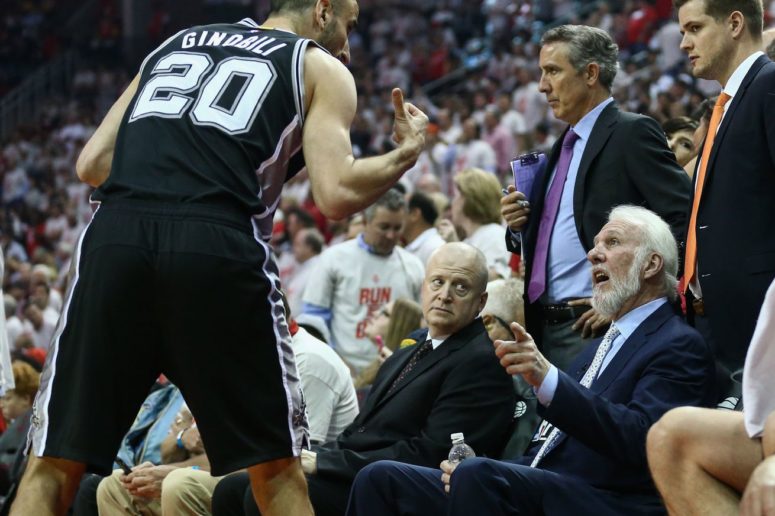 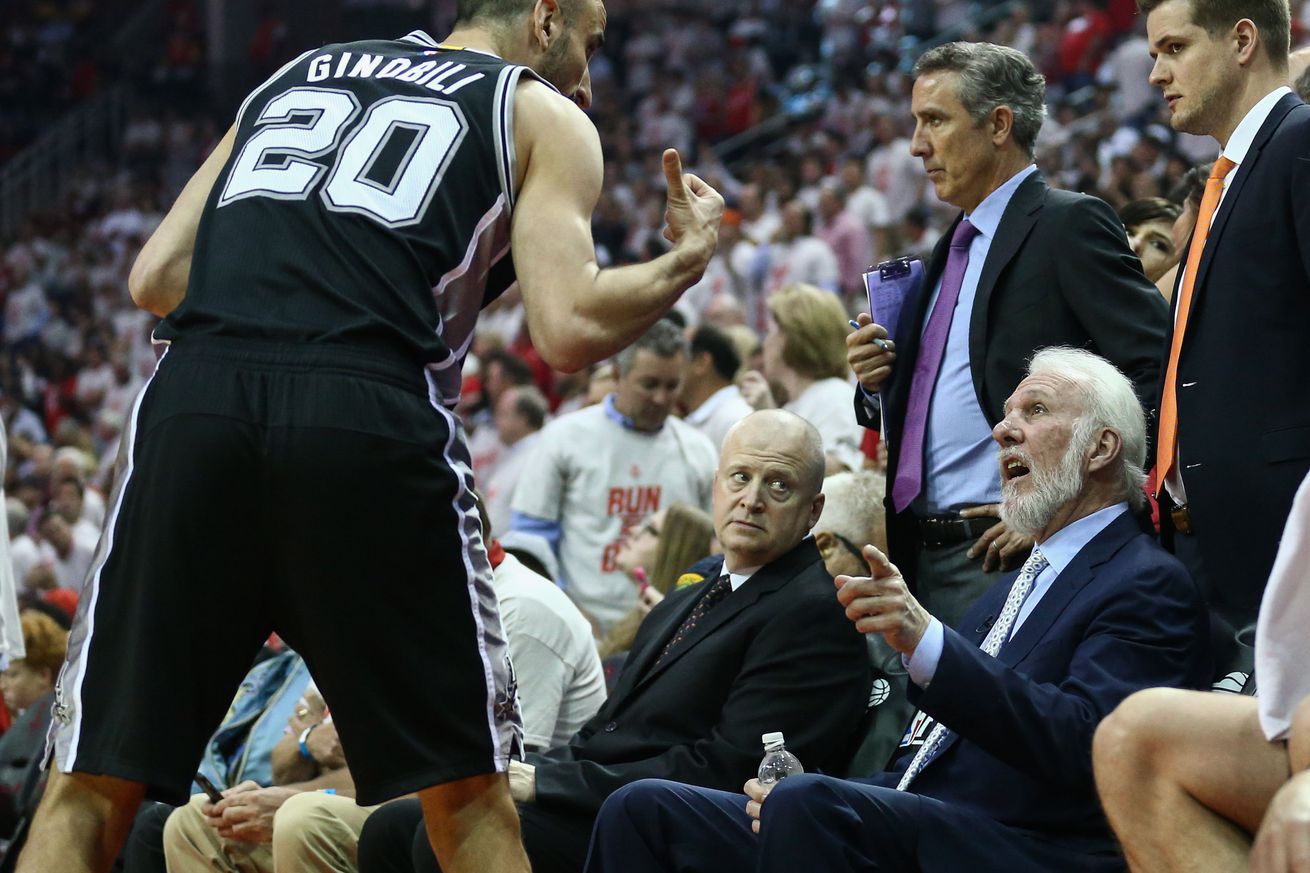 The duo attended a recent concert at the AT&T Center

Musician Ed Sheeran performed at a sold-out AT&T Center last week in San Antonio, and won over the hometown crowd not only by his performance, but also by sporting a LaMarcus Aldridge jersey in his encore.

While the jersey act by Sheeran surely got the 14,000+ fans in the arena riled up, it undoubtedly had an even greater impact on two concert-goers in particular: Coach Gregg Popovich and veteran guard Manu Ginobili.

The duo was in attendance for Sheeran’s performance, per numerous tweets on social media, including one from @morechairz, who said, “…MANU AND POP WERE RIGHT IN FRONT OF US AT THE ED SHEERAN SHOW THE WHOLE TIME AND WE NEVER NOTICED UNTIL THEY GOT UP TO LEAVE…”