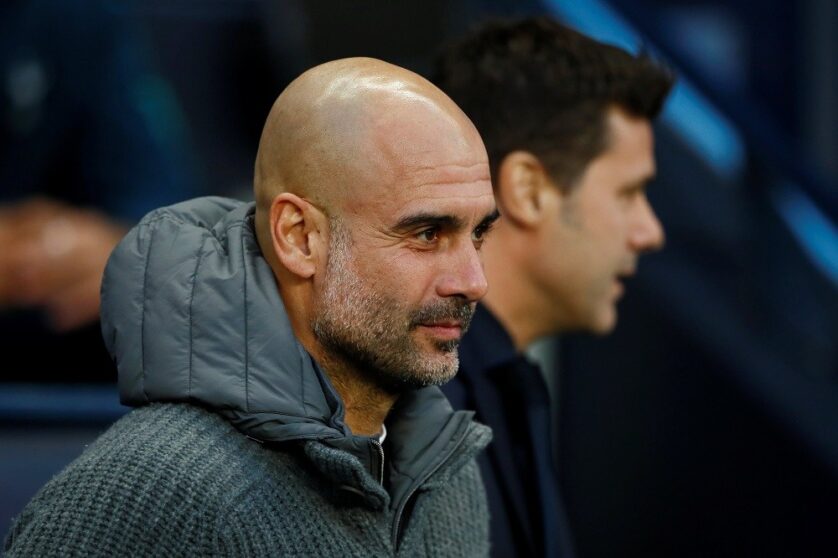 Manchester City manager Pep Guardiola now has most of his squad back available following the virus outbreak among the first team earlier this month.

Five players are, though, still expected to be missing for tomorrow night’s game against Brighton. Aymeric Laporte (hamstring) and Nathan Ake (muscular) are ruled out due to injury, and Sergio Aguero, Eric Garcia and Cole Palmer are still self-isolating. Raheem Sterling is believed to be available after being rested for the FA Cup victory against Birmingham on Sunday.

Tariq Lamptey (hamstring), Jose Izquierdo (thigh) and Florin Andone (knee) are all unavailable while Yve Bissouma is suspended after picking up five yellow cards this season.

The bookmakers have made City heavy favourites with Betway pricing them at 2/11 odds-on for the win. A draw is 15/2 with Bet 365 while a Brighton victory is 18/1 at William Hill.