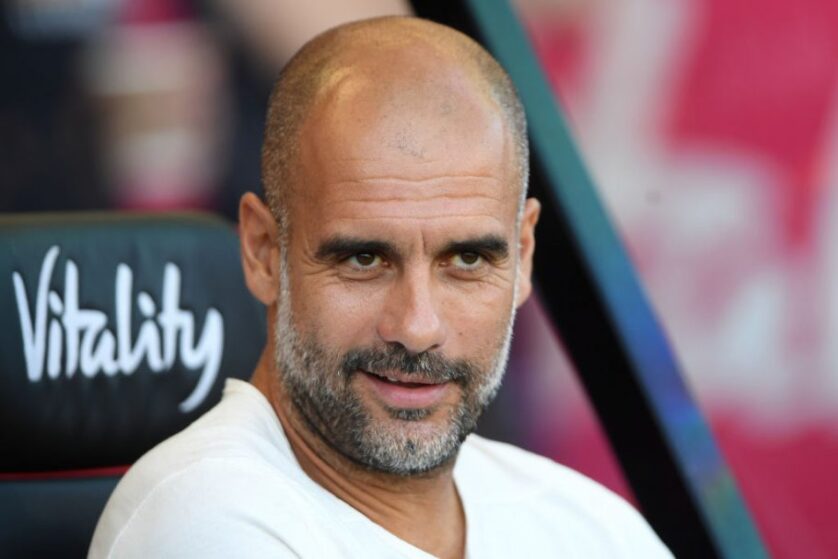 A report from England has claimed Man City are set to splash the cash in the summer.

Manchester City, in recent years of course, have never been shy about splashing the cash.

Just last summer, for example, the Citizens are believed to have coughed up £41m for Nathan Ake, who isn’t exactly a first-choice player at City.

And the Sky Blues are then believed to have paid a staggering £65m to bring former Benfica standout Ruben Dias to the Etihad.

Ferran Torres was also brought in from Valencia over the summer.

Following such signings, Man City fans may have been expecting a slightly quieter summer window this time around.

However, if the aforementioned report from the Telegraph is to believed, then City are once again likely set for another busy summer.

The Telegraph are claiming that Man City are willing to spend £200m on the right players to bolster Pep Guardiola’s squad in the next transfer window:

Where do Man City need to improve?

Where, though, do Man City need to invest this money?

With Dias and Ake in over the summer, coupled with Aymeric Laporte and the recent revival of John Stones, City are probably ok at centre-back for now.

They also have a plethora of attacking midfield/wide options to choose from at present.

However, it is hard to argue that City do not need to reinforce at left-back.

Joao Cancelo has impressed there this season. But he is a right-back by trade and outside of the Portuguese, City don’t look to have too much consistent quality there.

Elsewhere, with Sergio Aguero getting on and having fitness issues of late, a new centre-forward should probably be in the Manchester powerhouse’s plans.

And with Fernandinho’s current contract set to expire in the summer, a defensive-minded midfielder should also probably be on City’s wish list.

Welcome to In the Game 2021! Kevin De Bruyne, Raheem Sterling, Ederson and Aymeric…