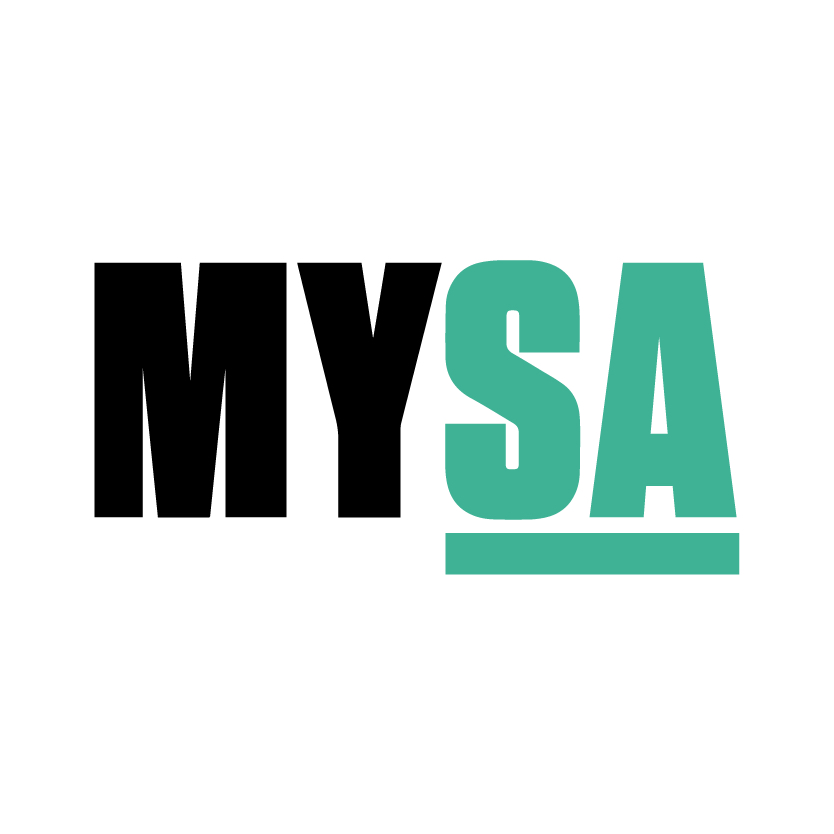 A man was found dead early Sunday morning on the shoulder of a San Antonio highway after police said his vehicle apparently fell on him.

SAPD said the man appeared to be working under the vehicle on the side of 3700 US Hwy 90 W, when one of the 4 car jacks he was using slipped, causing the car to crush him.

After emergency EMS and fire crews arrived, he was pronounced dead at the scene at 3:54 a.m.

The man’s identity had not been released as of Sunday afternoon. Police only confirmed that the man was hispanic.