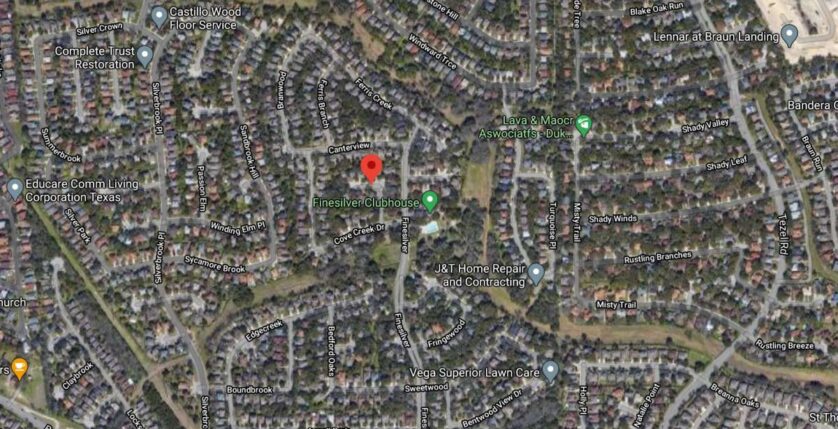 A 41-year-old man was shot and killed Tuesday night after an argument with the driver of a truck passing by his Northwest Side home, San Antonio police said.

According to police, the man walked outside his home on Brentcove Street just after 9 p.m. to talk on the phone when he saw a suspicious truck drive by. The man confronted the driver, which led to a verbal altercation. Police said the driver then fired two gunshots toward the man before they fled the scene.

When police arrived, they found the victim on the ground with a gunshot wound. He was pronounced dead at the scene.

Police gathered video surveillance from neighbors in an effort to identify the driver.

Police have not identified the victim.