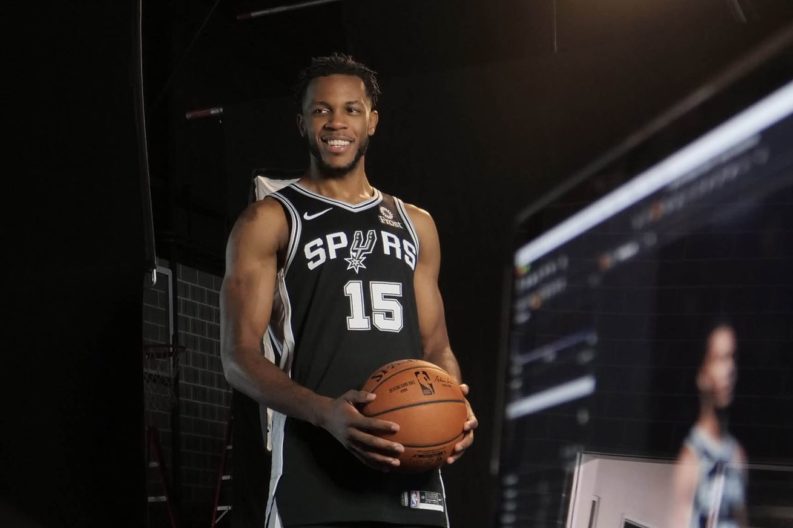 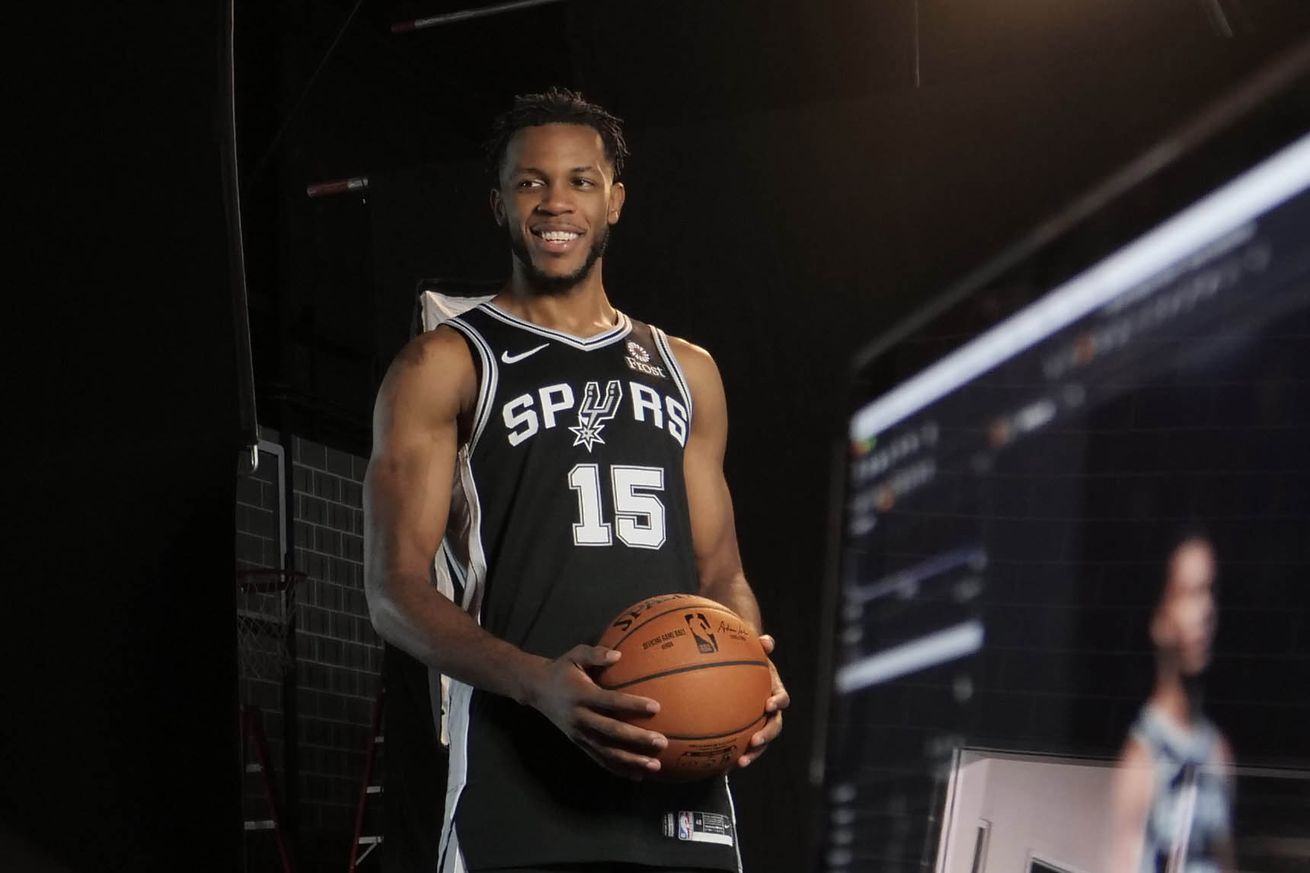 The Spurs announced their training camp roster and there’s some intrigue on the edges of the roster.

The Spurs announced their training camp roster, and their were some minor surprises.

Olivier Hanlan and Josh Huestis are nowhere to be found, despite reports claiming that they had secured a spot. They apparently were waived, just like Amida Brimah and Julian Washburn before them. Reigning G-League Finals MVP Nick Johnson, meanwhile, came out of nowhere to make the roster.

That’s a lot of movement, especially for a team that will carry just 19 players through training camp, one short of the max allowed. Granted, these are the far edges of the roster, so I wouldn’t blame you for not really caring much about the Spurs’ machinations.

Yet the collection of players on the list might gives us a hint of how the front office plans to fill out the roster of the big club and its G-League affiliate. Let’s take a look.

The Austin Spurs could be stacked

The Spurs reportedly signed, then waived, Brimah, Washburn, Huestis and Hanlan. They all likely signed Exhibit 10 contracts, which means they’ll get an extra $50,000 on top of their G-League salary if they play for the Austin Spurs for more than 60 days next season. That’s not a huge amount for a pro basketball player, but it does provide those guys with an incentive to return to the G-League to remain with the Spurs (instead of looking at other leagues) if they indeed decide to remain stateside. Those four form a nice core.

Yet the Austin Spurs might still get even more talent. Drew Eubanks, who is in a two-way deal, will surely spend most of his time there. Whoever the front office signs to a second two-way deal is headed to Austin for long stretches too. Even Johnson and Blossomgame, if they don’t snatch a two-way deal and return to the D-League, would land with the Spurs, since they played last season in Austin. Add some assignment time for Chimezie Metu and Lonnie Walker IV, and the Austin Spurs start to look like the Warriors of the G-League.

Anything can happen with the guys not actually under contract with the Spurs. Some other team might sign them or they might go abroad. If they do in fact remain under the Spurs organization’s umbrella, however, this might be a good season to attend a few Austin games.

The 15th spot seems to be Quincy Pondexter’s to lose

Quincy Pondexter is on a partially guaranteed contract. The cost for waiving him is minuscule, considering the money involved in professional basketball. If he shows up to camp looking out of shape and out of rhythm, which wouldn’t be surprising for a guy who has barely played in two years, the Spurs could easily cut ties. But going by the way the training camp roster is built, it seems like the front office might be confident he’ll look good enough to hang around at least past opening night.

There’s just very little competition for the 15th spot. Eubanks is on a two-way deal that’s unlikely to be converted into a normal contract. Nick Johnson might not be an NBA player, and the Spurs have a bunch of guards already in tow. Blossomgame has the edge in youth and athleticism, but he’s also eligible for a two-way contract. If he stands out, that’s what the Spurs might offer him. Pondexter’s biggest competition within the training camp roster is probably Okaro White, an intriguing player to be sure, but one who simply replicates a lot of what Dante Cunningham does.

You never know what the Spurs are thinking, but by leaving a spot unused and not really bringing in multiple players with a similar skill set to that of Pondexter’s they might be signalling that Q-Pon is here to stay.