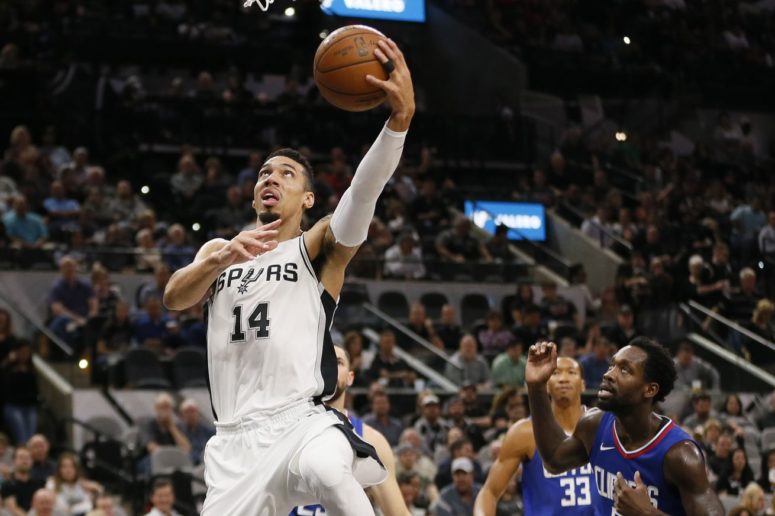 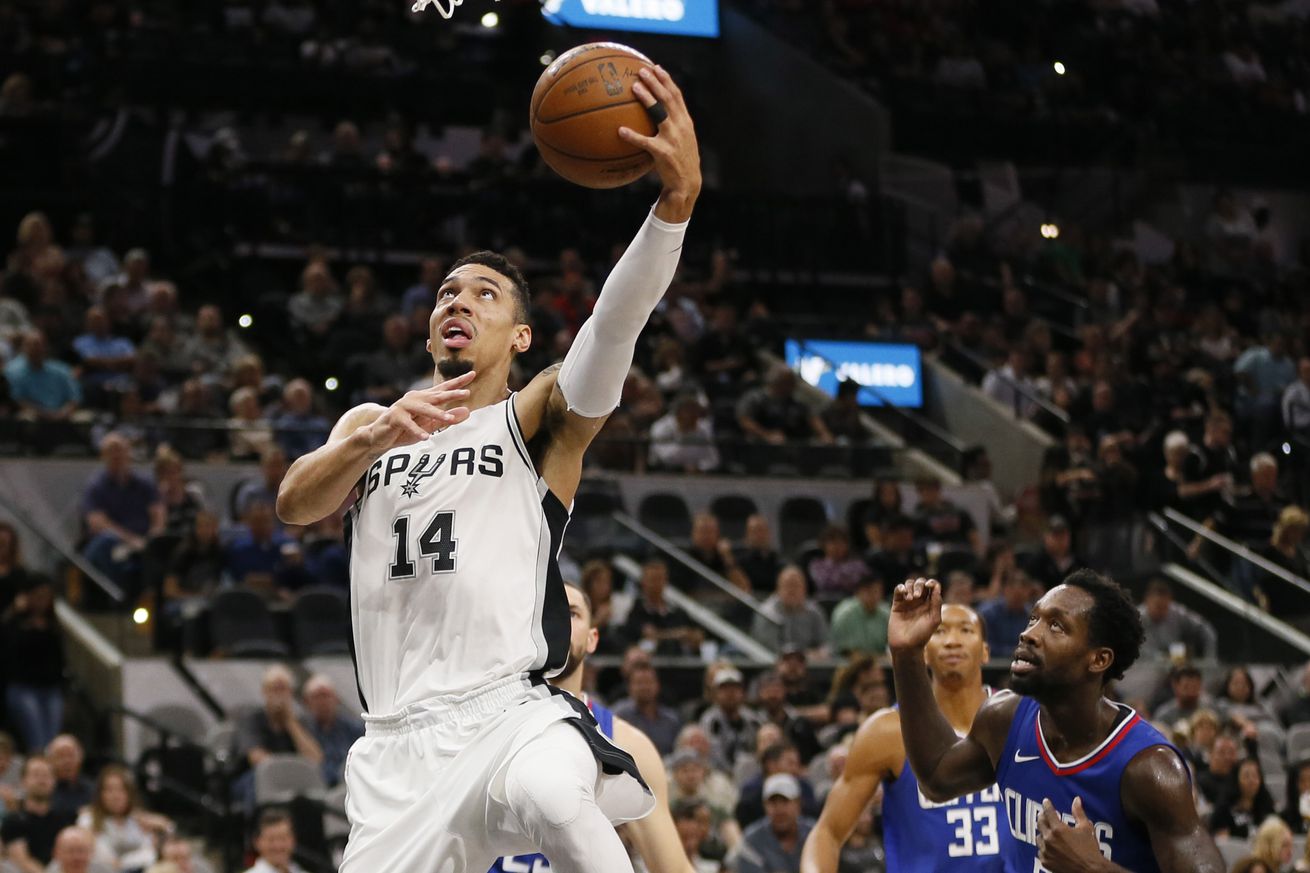 The Spurs overwhelmed the Clippers with a monster third quarter as they extend their winning streak to three games.

Danny Green had his best all around game of the year, and Rudy Gay, Lamarcus Aldridge and Pau Gasol provided scoring punch as the Spurs, still missing their best player in Kawhi Leonard, outmuscled and outshot the Los Angeles Clippers, who were led by Austin Rivers and Lou Williams off the bench.

The game started with a Spurs fast break off a steal with the finish by Danny Green. The Silver and Black were able to get open threes with crisp ball movement and were able to hit three-point shots early to counter early offense from Patrick Beverley and Wesley Johnson. Blake Griffin showed off his shiny new three point range, but the Spurs were able to counter with Danny’s newfound offensive dominance. The Spurs bench, led by Rudy Gay and Dejounte Murray finished out the quarter and the Spurs led 32-26 after one.

Austin Rivers and Wesley Johnson were hitting their shots to start the second quarter and the Spurs lead decreased as the Spurs traded twos for threes with Pau Gasol doing most of the damage for the Silver and Black. Kyle Anderson showed his moves with a slick step-back jumper over DeAndre Jordan to help the Spurs keep pace. But the last bucket of the half was a triple from Blake Griffin and the Clips led 55-52 at the half.

Danny Green opened the scoring in the second half with a savage dunk. I like this new Danny. But Austin Rivers continued to hit from outside to keep pace for Los Angeles as the two teams swapped the lead. But triples and a steal/pull up three from Rudy Gay gave the guys in Silver and Black an 8 point lead halfway through the quarter. The Spurs continued to pour it on as Dejounte Murray used his speed to get out in front of the action and got rewarded with on the mark passes from Manu Ginobili. Bryn Forbes got into the act by draining an open three and the lead ballooned to 17. After a few baskets from Willie Reed, Pau Gasol hit an open three to end the quarter and the Spurs led 92-76 after three, scoring 40 in the quarter.

The Clippers defense looked a little discombobulated as the final quarter started, as Kyle Anderson got an easy layup leading to an early timeout from Doc Rivers. Pau Gasol got open and hit his shots to keep the margin fat. Lou Williams hit shots to try to bring the Clips back, but the Spurs dominance on the boards and tough physical play kept them from losing ground. Doc threw in the towel with just over three minutes left in the game as the Clippers put in their bench. Pop followed suit a minute later with Davis Bertans and Darrun Hilliard getting their first minutes in the game.

LMA to Pau to Green, so patient. Danny fakes, waits for the flyby, resets and drills the three. #EasyBeingGreen pic.twitter.com/GbSspYWMK3

Not feeling super inspired today, but these guys are really funny.

Giannis Antetokounmpo and the newly acquired Eric Bledsoe come to the AT&T Center to face the Spurs on Friday night at 8:00 pm. The game will be nationally televised on ESPN. See you in the game thread.