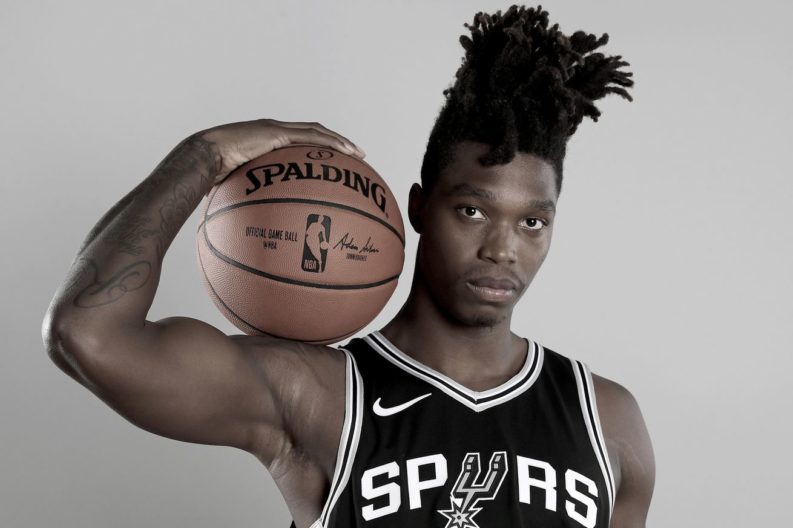 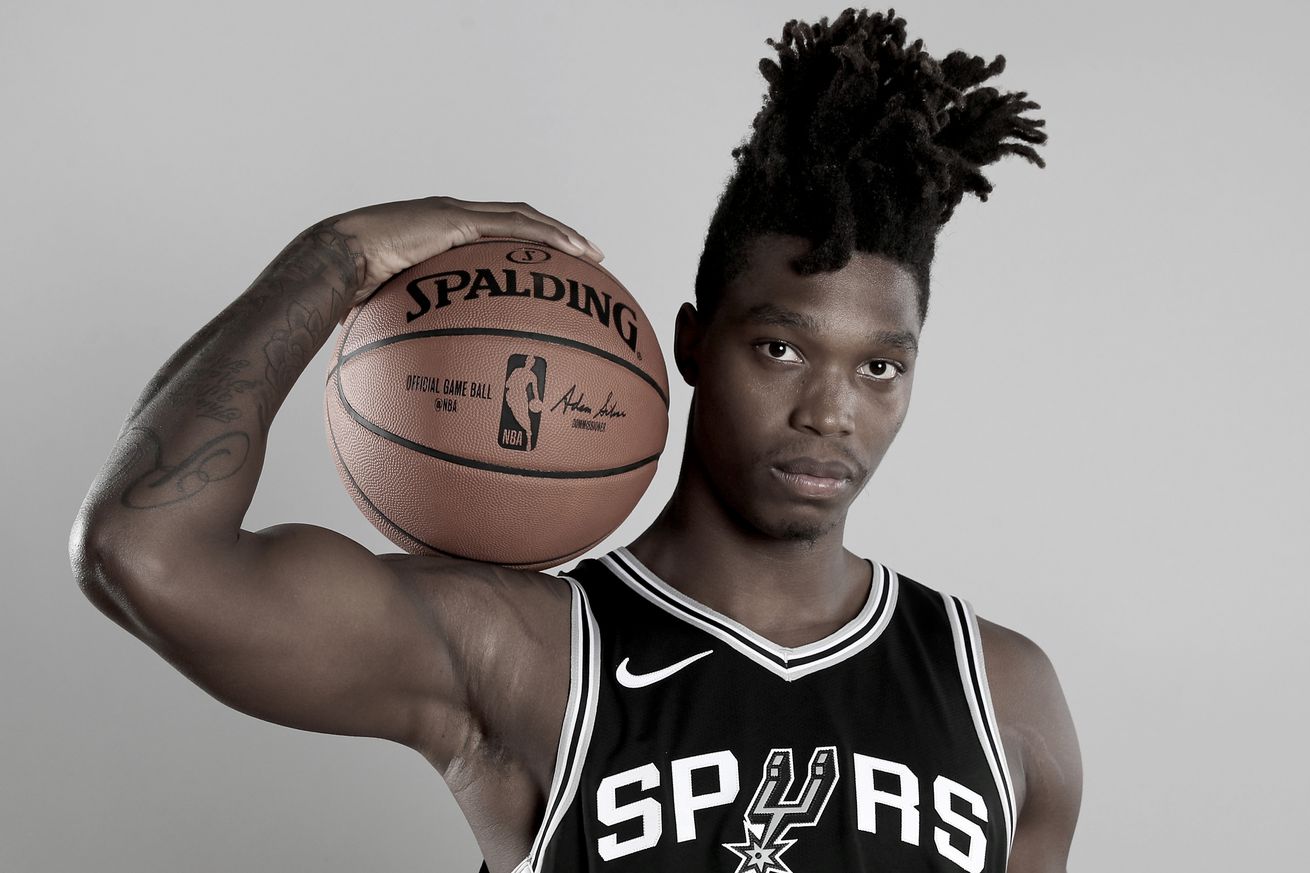 Recently, at the NBA Rookie Photo-shoot, the 2018-19 rookie class filled out the 7th annual NBA Rookie Survey, which consists of multiple questions — who will win rookie of the year, biggest steal, best shooter, etc — in which players answer by voting for their piers.

While not outright winning any categories, Spurs first round draft pick Lonnie Walker IV received his share of votes on five of seven questions. He was among “others receiving voters” for “Rookie of the Year” and “best defender”, and he placed in three other categories:

Which rookie will have the best career?

Which rookie was the biggest steal at where he was selected in the Draft?

Which rookie is the most athletic?

The two categories he did not receive votes in are “best playmaker” and “best shooter”. The end result is Walker was one of only five players to receive votes in as many as five categories. That’s some pretty good company for the 18th pick going to a program where rookies don’t always get a chance to shine, although Gregg Popovich has stated before that he has already seen enough from Walker that he just might have to let him loose, Manu Ginobili-style, despite his rookie status.

Not surprisingly, this is also the most love any Spurs rookie has received since the survey began back before the 2012-13 season. Kyle Anderson and Dejounte Murray both received attention in three categories in the 2014-15 and 2016-17 surveys, respectively, although they both got first place for “biggest steal” (or “most overlooked”, as it was worded in Anderson’s survey) for their respective classes. There hasn’t been much time for either to prove their piers right just yet, but both have turned into starting-caliber players, and that’s no small feat for end-of-first-round picks.

Of course, like Anderson and Murray, Walker will have to do his part to earn playing time from Pop. He very well could end up spending some time in Austin, at least at the start of the season, but regardless Walker is already looking like possibly of the Spurs’ most promising draft pick since Tim Duncan. Now the regular season just needs to get here so we can find out more.