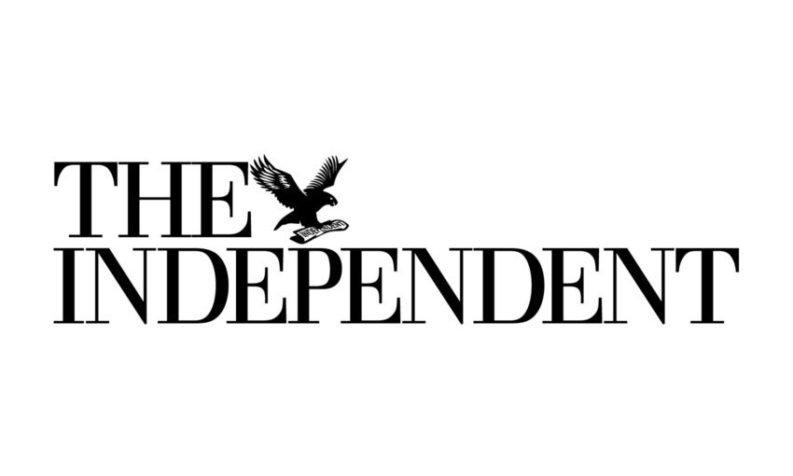 Liverpool have not ceased their interest in signing Timo Werner, but the club have made no concrete decisions around transfers given the financial implications of coronavirus and uncertainty over how it will reshape the market.

Anfield remains the forward’s destination of choice if he is to leave RB Leipzig, with the player not concealing his desire to line up under Jurgen Klopp, whom he has labelled “the best coach in the world.”

Werner has been assessed by the Premier League leaders since 2015, with their analysis escalating over the past two years given his stylistic suitability to fill an attacking role at the club.