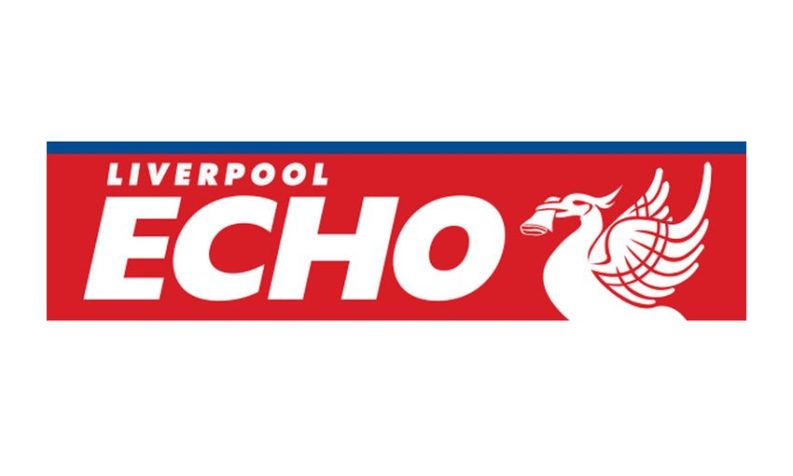 Liverpool appear to have been handed a boost in their reported pursuit of Red Bull Leipzig striker Timo Werner.

The Reds have been frequently linked with a move for the 24-year-old frontman, who is believed to have a £52m release clause in his contract.

The German has attracted interest from across Europe, with Barcelona, Bayern Munich and Manchester United touted as potential suitors.