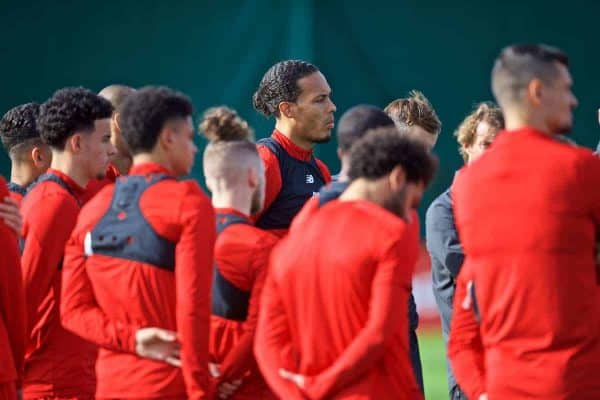 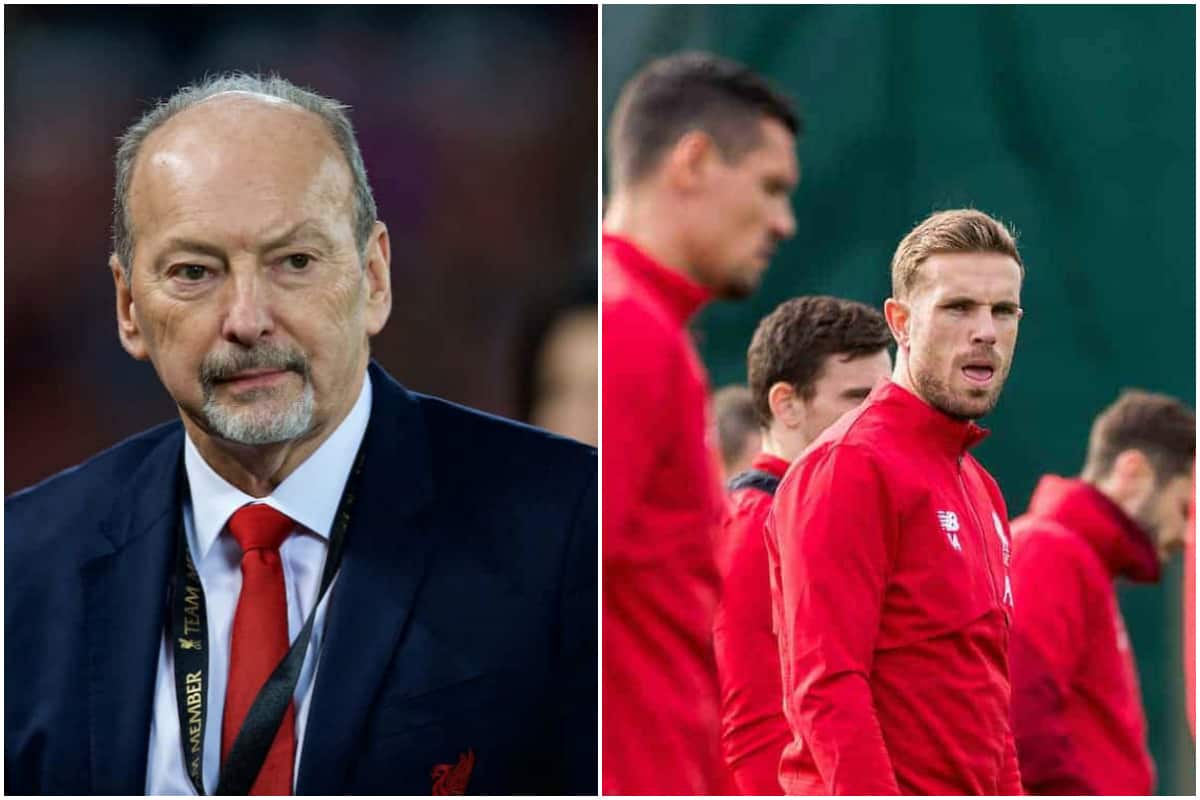 The Liverpool hierarchy have held talks with the players over potential wage deferrals, and while early signs are that there is a willingness to work together, no real conclusion is expected soon.

The Reds, like most other clubs around the world, face a massive shortfall in their usual income at present.

With no matches on, there is no matchday income to lean on: not just tickets (many of which are already paid for in the current club system) but no matchday merchandise sales, no concessions and potentially additional matchday-specific sponsorship and television revenue.

And, like most clubs, Liverpool’s income is heavily weighted toward paying the squad salaries, which are contracted according to projections of earnings.

When those earnings take an unexpected hit as is the case in the current climate, cashflow can quickly become a problem for even the best-run clubs.

The Athletic report that this has led the club executives to contact the players by video call, using a presentation to outline the impact the coronavirus lockdown has had on club finances.

While the end goal here is over the potential for wage deferrals, no request has yet been made of the players, who have discussed the matter between themselves.

In practice, what a wage deferral would mean that the ‘cut’ portion of salary is simply paid further down the line; the players wouldn’t necessarily lose money, but the club would have more liquidity available in the near future to deal with other costs.

The total squad payroll for Liverpool was estimated at £110 million earlier this year—a little over £9m a month.

It is unknown if that figure includes regular bonuses such as playing fees, or whether it’s the base guaranteed salary which could be at the centre of any deferral talks.

A quote from an unnamed source “close to the squad” in the Athletic‘s report says:

“It’s not easy trying to get 25 different players, all with different situations, different contracts, different personal relationships and different relationships with the club to all agree on a way forward. But there is a general willingness to help with deferrals, if needed, during what is a difficult period for everyone. They’ll discuss it further when the situation becomes clearer.”

The EFL and PFA reached an agreement earlier this week to recommend a 25 per cent player wage deferral for League One and Two clubs in April.

Arsenal, meanwhile, asked their players to take an outright pay cut of 12.5 per cent, which the squad outright rejected.