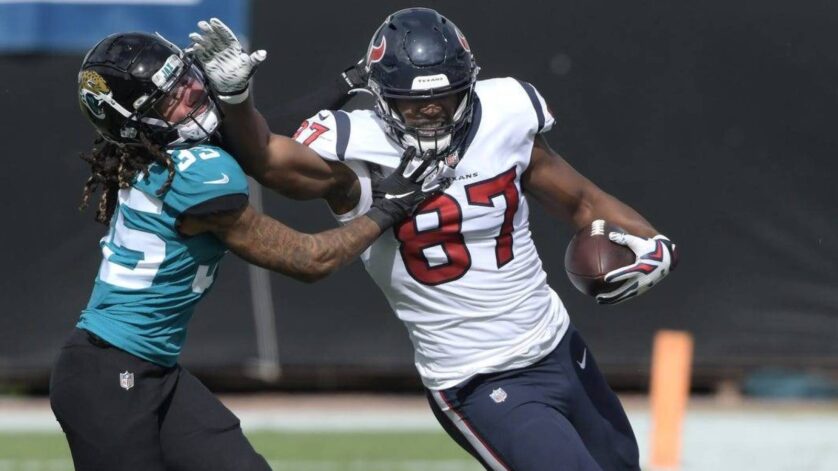 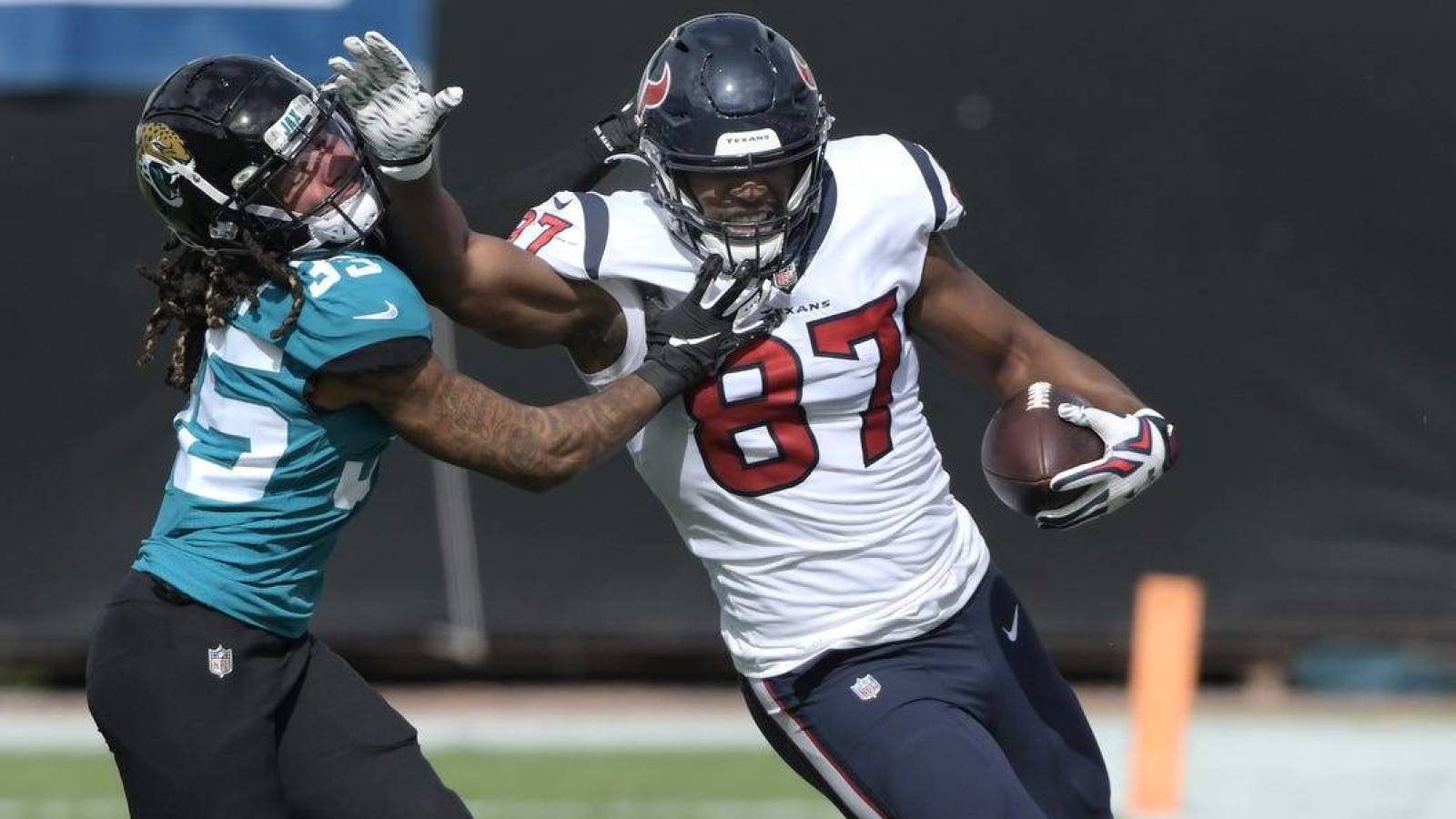 The Lions agreed to a deal with Darren Fells, as Dave Birkett of the Detroit Free Press tweets. It’s a reunion for Fells, who spent the 2017 season in Detroit.

Fells will help replace TE Josh Hill, who signed with the Lions this year only to retire earlier this week. Hill, 31, was set to play on a one-year, $1.2M deal.