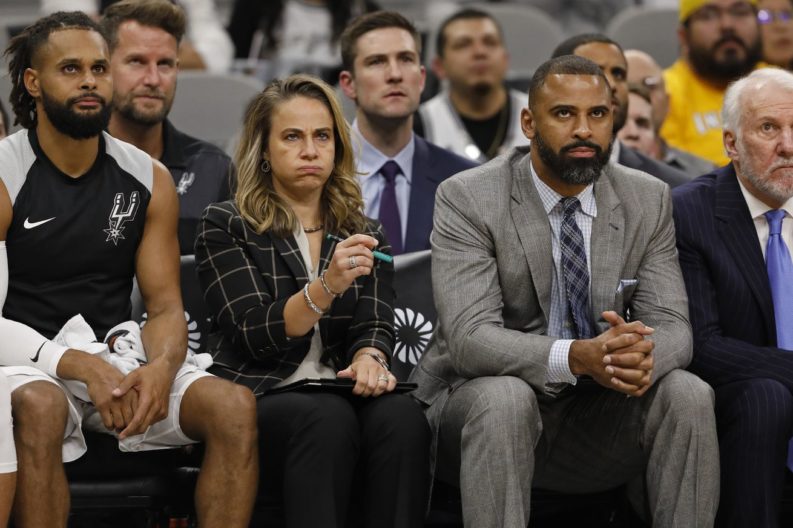 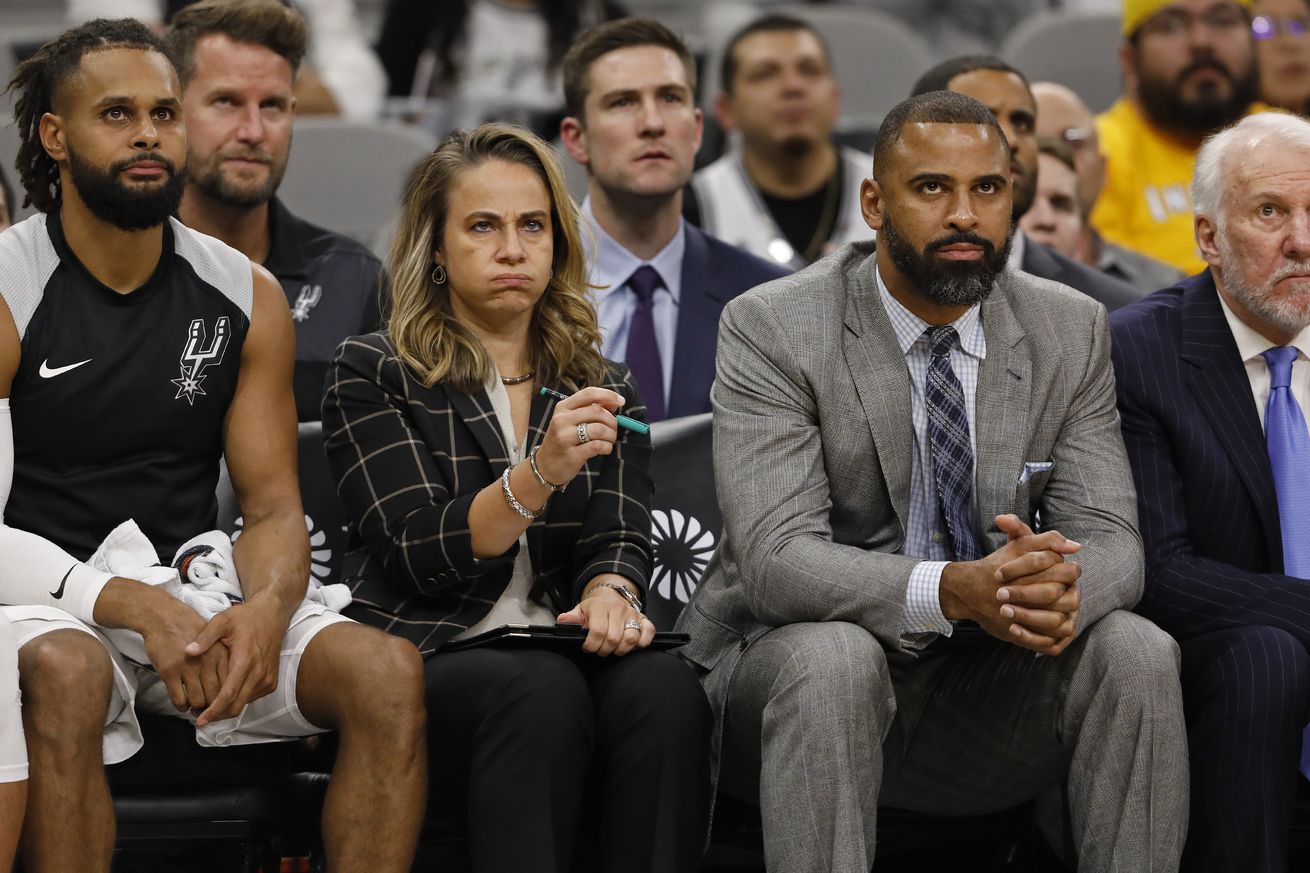 Let’s crowd-source the decision making on the adjustments San Antonio needs to make.

It’s Time for a Coaches Meeting

Unlike some disgruntled fans, I don’t believe the 2018-2019 Spurs team is fundamentally flawed. As I stated before the season, even after the injury to Dejounte Murray, they have a playoff team’s roster, and over the marathon of the season I believe that their quality will win out. The majority of their problems can be resolved because they are issues related to decision making, execution, mental strength, and lack of familiarity rather than insurmountable physical facts, gaping holes in skill sets, or perpetually poor chemistry.

Still, being a coach is about making adjustments when needed, and I think most observers would agree that the Spurs need to make some adjustments. Coaches meetings are about generating those potential adjustments and sifting through their relative benefits and drawbacks. In that spirit, I propose a site-wide wanna-be-coaches meeting.

How to Submit Your Adjustment

In 100 words or less, explain the rationale for the single adjustment you’d like to see more frequently (or for the first time). Then, in 150 words or less, briefly describe how the adjustment should be implemented. Below your rationale include a GIF or linked video (with the time that shows the set being deployed).

Put your submission (or a link to it) in the comments. I’ll then copy and paste each submission into a (potentially really long) full length article where readers can narrow down the top adjustments through their votes. To keep the discussion focused, we’ll address adjustments in JUST ONE AREA AT A TIME: Offensive Sets/Strategies, Defensive Rules/Strategies, Personnel/Lineups, and a catch all “Other” category.

For the first part of our coaches’ meeting, we’re soliciting ideas specifically related to the offense. The focus here should be on specific sets or strategies that should be featured more prominently. An example follows below.

More Side Pick and Roll Variations With Better Weakside Actions

The Spurs’ two highest usage players are not volume 3-point shooters. Yet the rest of the Spurs roster is filled with solid shooters. To be successful, the Spurs need sets that control pace, force opponents to defend screens, allow the Spurs to exploit switches, force opponents to choose between high percentage twos for LaMarcus Aldridge/DeMar DeRozan and open threes for the Spurs shooters, and allow for the increased offensive rebound percentage the Spurs will need to punish teams for playing small. Side pick sets from the Sloan era Jazz do just this.

The Spurs already use the side pick-and-roll/pop, and when DeRozan and Aldridge are on the floor, it should be the action of choice. The problem is that the way it’s typically implemented is too stagnant, particularly off the ball. Aldridge should come into the screen after screening or coming off a screen. On the pick, he should pop or roll baseline as DeRozan goes middle. Weak-side screening and cutting action should be heavy and similar to the one in the first video below, where the floor’s best off-the-screen shooter (in my mind Marco Belinelli, Davis Bertans, Bryn Forbes, or Patty Mills in that order most of the time) is coming off multiple screens. The rest depends on match-ups. A re-screen or non-screen to set up Aldridge for left wing drive (see second and third GIF) or DeRozan hammer variations (See fourth GIF) should be a common counter as should a DeRozan drag dribble and post entry to Aldridge.

Now it’s your turn, £ers. Time to be constructive with your feedback.