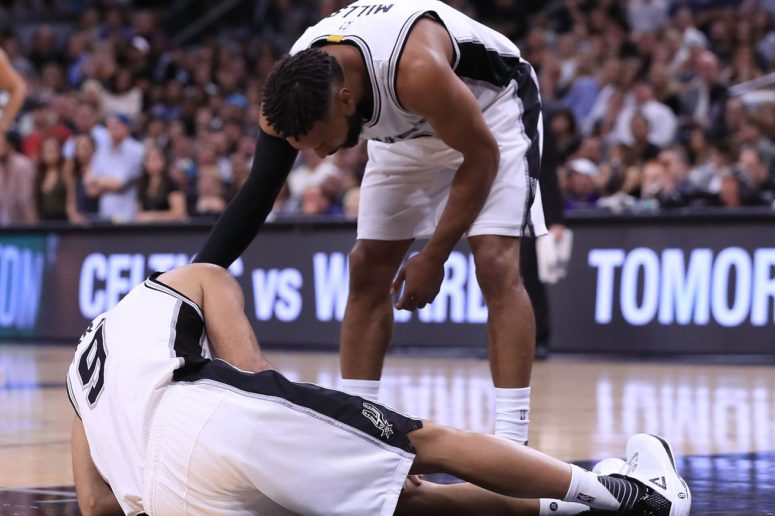 The San Antonio Spurs are facing an interesting situation heading into the 2017 off-season, but they’ve shown they can handle such things. Last year, they dealt with losing their best player in franchise history better than any team ever has before:

This summer, as they await word from the heart and soul of the team in Manu Ginobili, they at least know one thing about the remaining member of the Big Three: for the first time in 16 years, someone other than Tony Parker will be starting the season at point guard.

With Parker determined to return from a ruptured quad and the always loyal Spurs unlikely to trade him, many options remain out there for the Spurs, including the possibility of another All-Star joining the team. While much has been made about a possible Chris Paul signing, some extreme sacrifices will have to made on one side or the other, making this signing more of a dream than possibility, at least for now. We’ll take a look at that, plus some other options just in case it doesn’t work out.

Parker deserves better from us

Frustrated and tired after another blowout loss to the Warriors in Game 2 of the 2017 NBA Finals, LeBron James decided not to wait for his turn at the podium and gave a brief locker room interview to the media. All it took was one dumb question from a reporter (at the 34 sec mark) for The King to go full Pop and likely has him considering a career change this summer:

“They’re a different team. You guys asked what was the difference and I told you…”