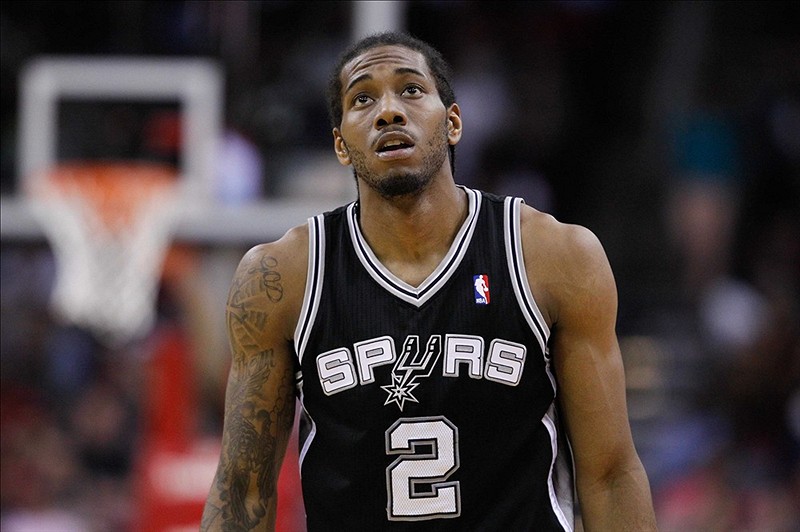 Kawhi Leonard is one of five former Aztecs in the Class of 2016, but he made it clear Monday he would rather participate in the Spurs’ preseason finale against Houston at the AT&T Center than be feted by his alma mater.

“My goal right now is to get this team better,” Leonard said. “I thank San Diego State for honoring me and I wish those guys luck in the upcoming season. They understand what I’m trying to accomplish.”

Leonard is the second Spur to be honored by his former school this preseason. Last Friday night, with the team’s permission, LaMarcus Aldridge skipped a preseason game against Miami at the AT&T Center to travel to Austin for induction into Texas’ Hall of Honor.

Leonard’s decision to participate in the Spurs’ final tune-up before the regular season did not surprise coach Gregg Popovich.

“Kawhi is a lot like Timmy in that regard,” Popovich said, referring to recently retired Spurs great Tim Duncan. “Accolades don’t mean anything to him. He just wants to win NBA championships. It really is all he thinks about as far as basketball is concerned.”