Lebron James has finally admitted that the loss the Heat suffered in the NBA finals to the San Antonio Spurs was one of the reasons he decided to leave the Miami Heat. King James went on to say had the Heat defeated the Spurs in the Finals and won a third consecutive title he would have likely stayed in Miami to chase history for a chance at a  fourth championship. Lebron James was quoted as saying “I probably would have gone back for a four-peat, just to chase history,”  after Wednesday morning’s shootaround at Quicken Loans Arena.  Which means the Spurs do not get all the credit for his decision to leave Miami and take his talents to Cleveland. When asked what prompted his decision LeBron said “My main reason for being back had nothing to do with the Spurs,” James said. “It had everything to do with the people here, the community, who have watched me grow from a kid to who I am today.”  When the media asked Spurs Coach Greg Popovich if the Spurs sparked James’ move from Miami Popovich seemed amused. Coach Pop was quoted as saying “You guys (media) have to have something to say,” Popovich said. “I’d be saying the same stuff if I had your jobs. It’s cool. I get it. That’s the deal.”  Coach Pop went on to say that he was not surprised in LeBrons’ decision and ended the interview with this quote “I’m just happy for him, whether he went to Timbuktu,” Popovich said. “He should do what’s best for him and his family and everybody else can go swim in the lake.” 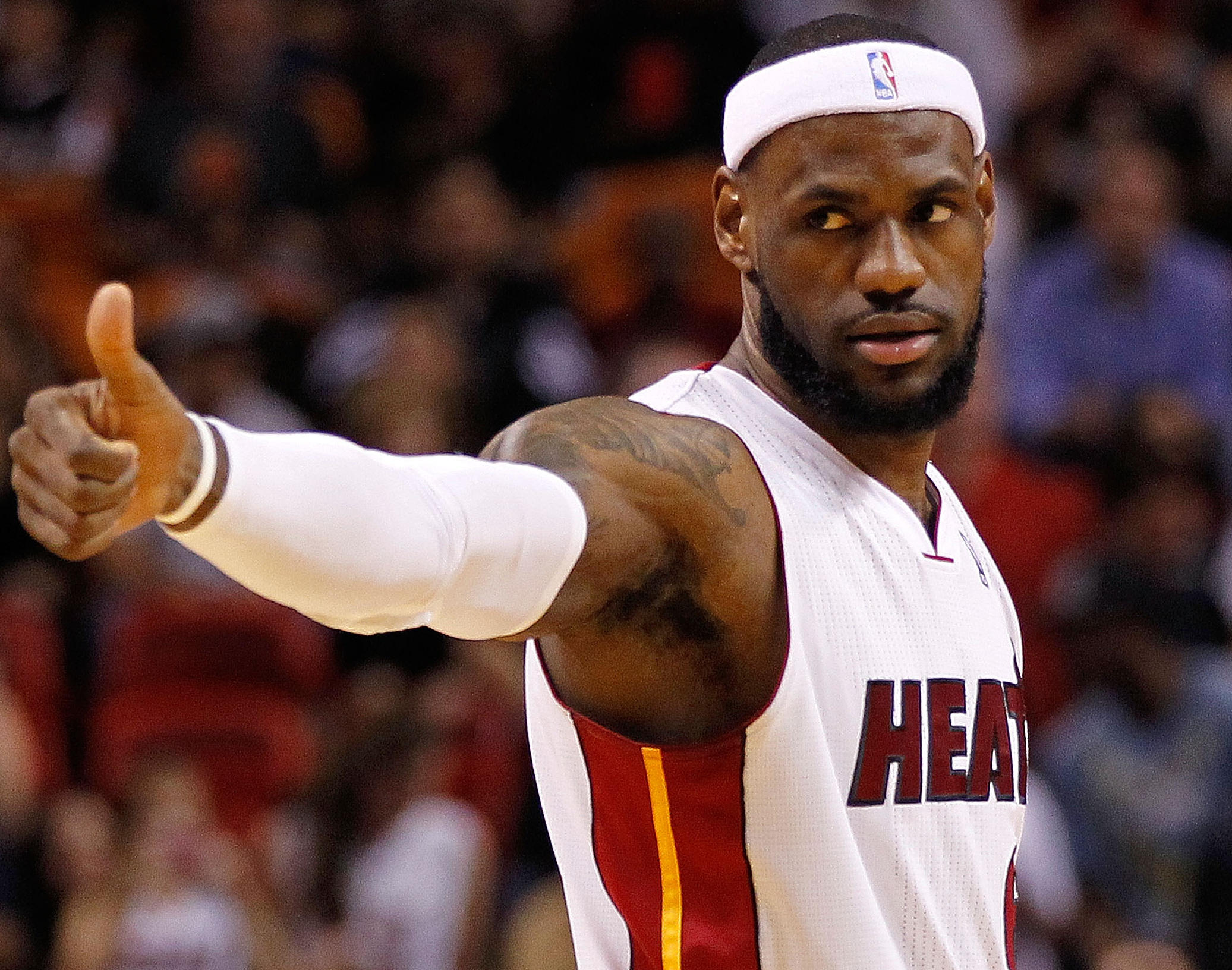 Lebron James admitted the Spurs played a part in his decision to leave the Heat.