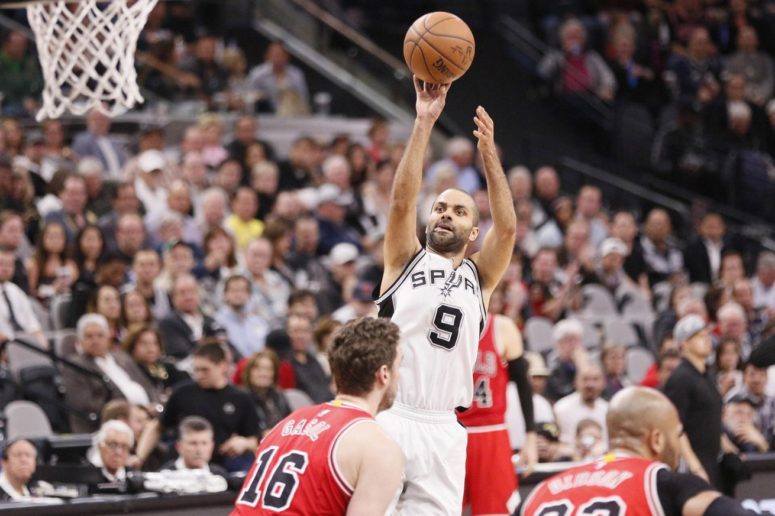 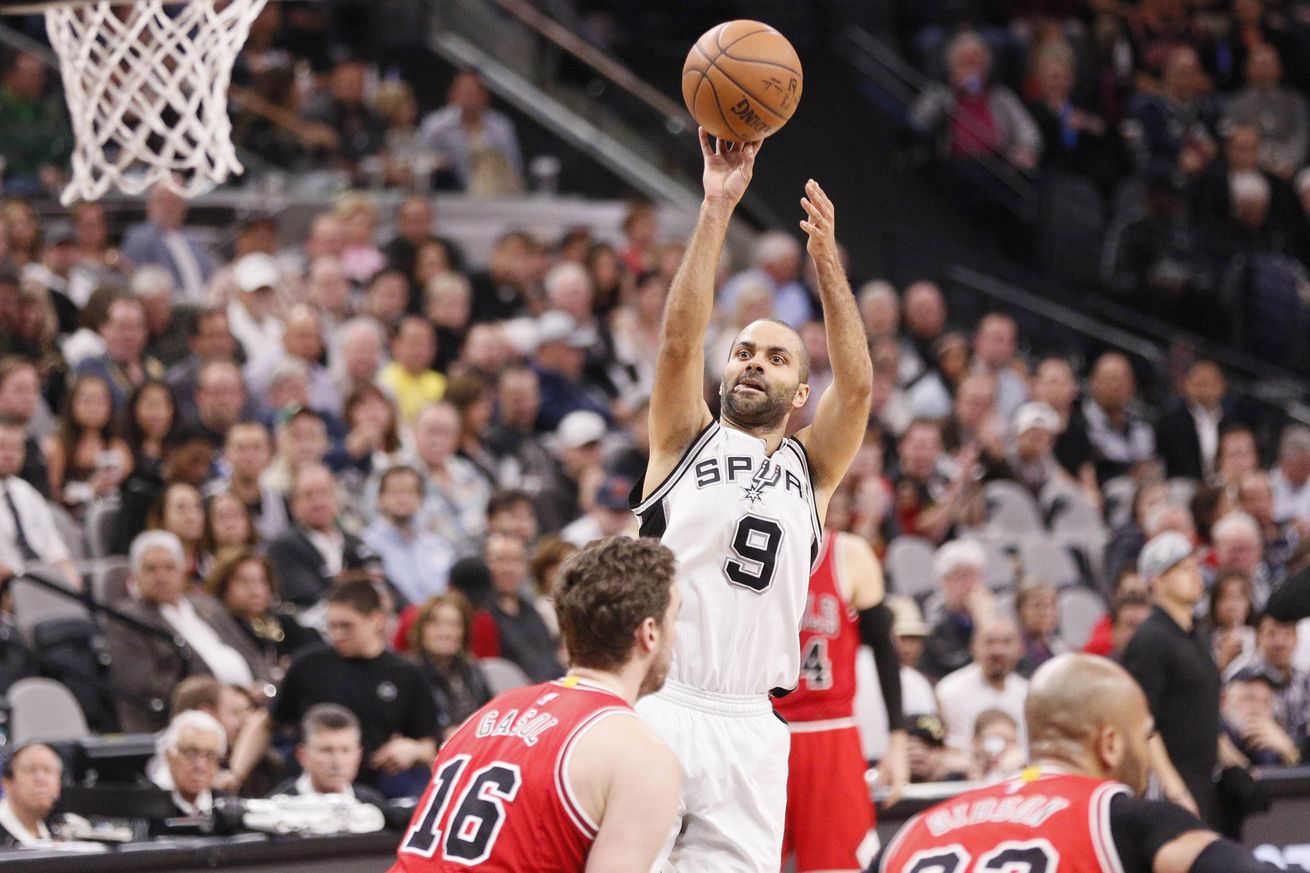 James was tossed from his game Tuesday night, leaving two San Antonio players alone at the top of Mt. Discipline.

Discipline, composure, longevity. Those three attributes are core reasons why the Spurs have been able to to sustain their remarkable streak of 50-win seasons over the past two decades. They are also the kind of character traits that help to land you in the history books.

On Tuesday night, Cavaliers star LeBron James was ejected for the first time in his career after berating an official for not calling a foul on his drive to the basket, in a game his team was leading by 23 points at the end of the 3rd quarter. This stain on James’ record eliminates him from contention as the active player with the most games played without an ejection.

That distinction currently belongs to Spurs guard Tony Parker, who has played a whopping 1,144 games in his career without being shown the door, and Pau Gasol, who has logged 1,139 games without an early dismissal.

Parker and Gasol are both composed competitors, and if their dialogue with the media is anything to go by, their professional manners make it easy to converse with officials without tempers flaring. That said, Parker’s title does feel like it should get an asterisk given that infamous Halloween photo.

The Spurs are renowned for recruiting players who are well-behaved on and off the court, so the lack of ejections for their key players is no surprise. The Spurs are so even-keeled that their most famous ejection doesn’t involve some profanity-laced tirade, but instead an apparently provocative chuckle from a seated Tim Duncan.

Prior to the, frankly amazing exchange in Milwaukee last season in which Davis Bertans and Michael Beasley were ejected for what passes for an NBA scuffle in 2017, the last Spurs player to be ejected was, you guessed it, Stephen Jackson.

But as we were reminded just the other night, while San Antonio’s players generally keep calm (or, at the very least, remain civil) in the aftermath of a botched call, Gregg Popovich does not. Popovich has been ejected twice this season having shown not only the willingness to unleash harsh obscenities, but also demonstrate tremendous form on his various sight-related taunts.

Perhaps Popovich realizes he has a long way to go to catch up to Don Nelson for the prestigious title of most ejected head coach. In the meantime, Spurs’ fans and referees can rest easy knowing they have the two most official-friendly players in the league. (Which might explain Parker’s surprisingly speedy return to action — he didn’t want Gasol to pass him on the list.)