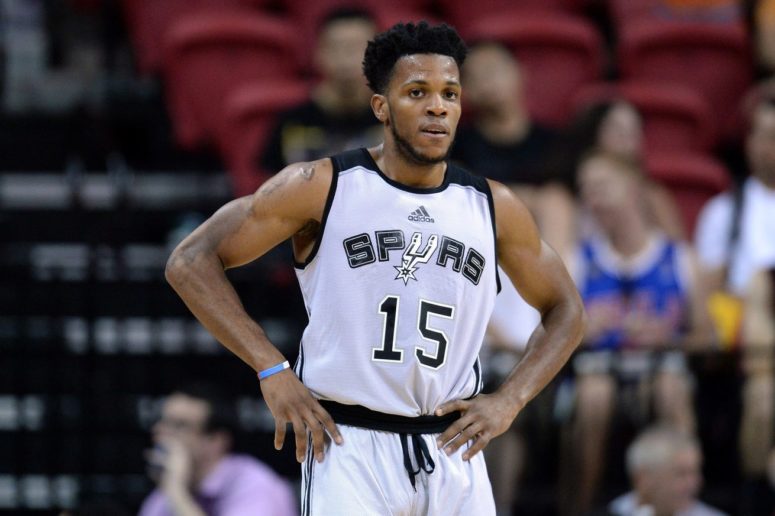 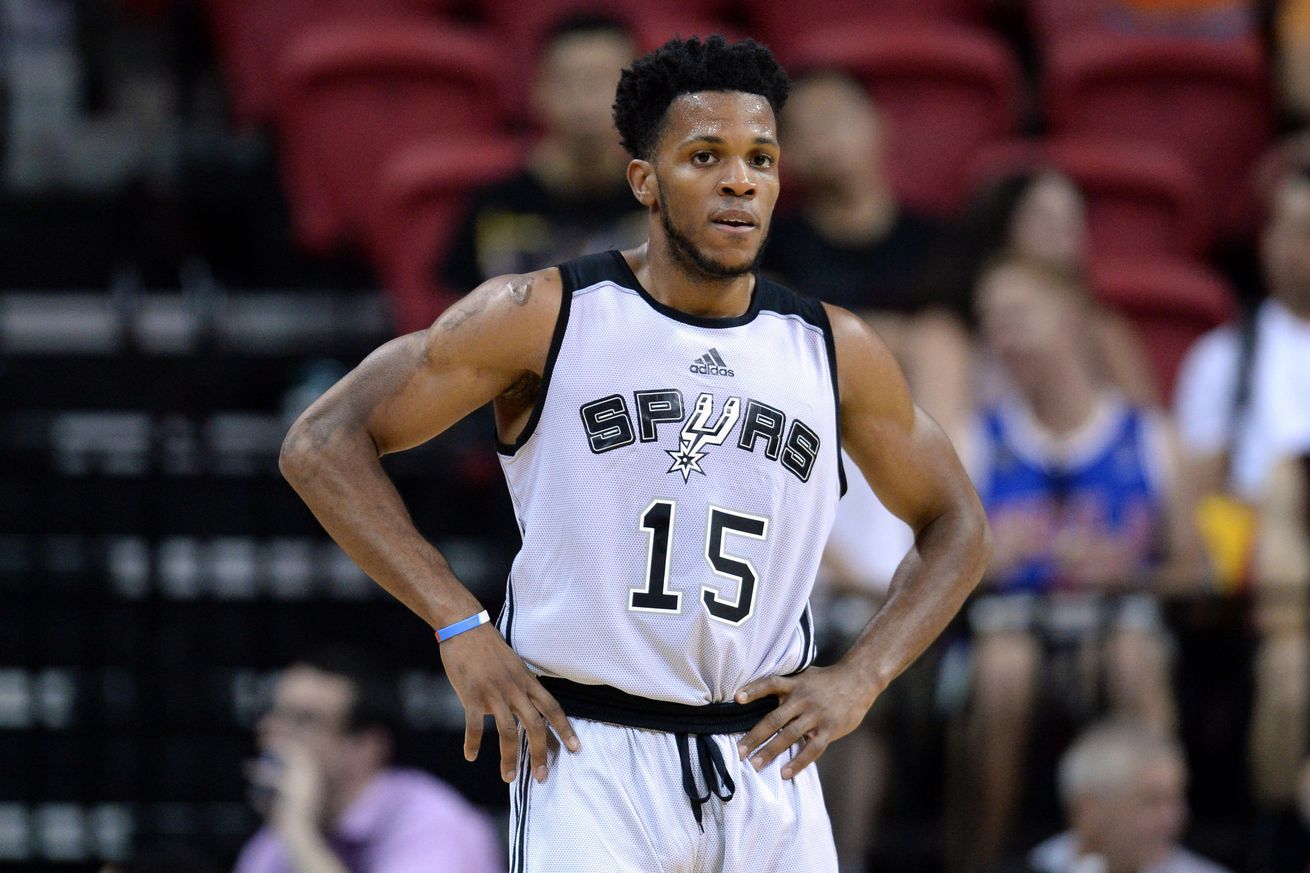 The Summer Spurs have earned a bye today before playing in Round 2 tomorrow.

The Spurs completed the first round of the Las Vegas Summer League with a 2-1 record, including victories over the Philadelphia 76ers and Portland Trail Blazers thanks in large part to a couple of 35-point explosions from Bryn Forbes.

Now the summer league enters its tournament form. Every team has at least two games left, with the winners advancing and losers playing a consolation game. The Spurs have earned a first-round bye and will take on the winner of today’s contest between the New Orleans Pelicans and Atlanta Hawks tomorrow (July 13).

Good luck to the Summer Spurs!